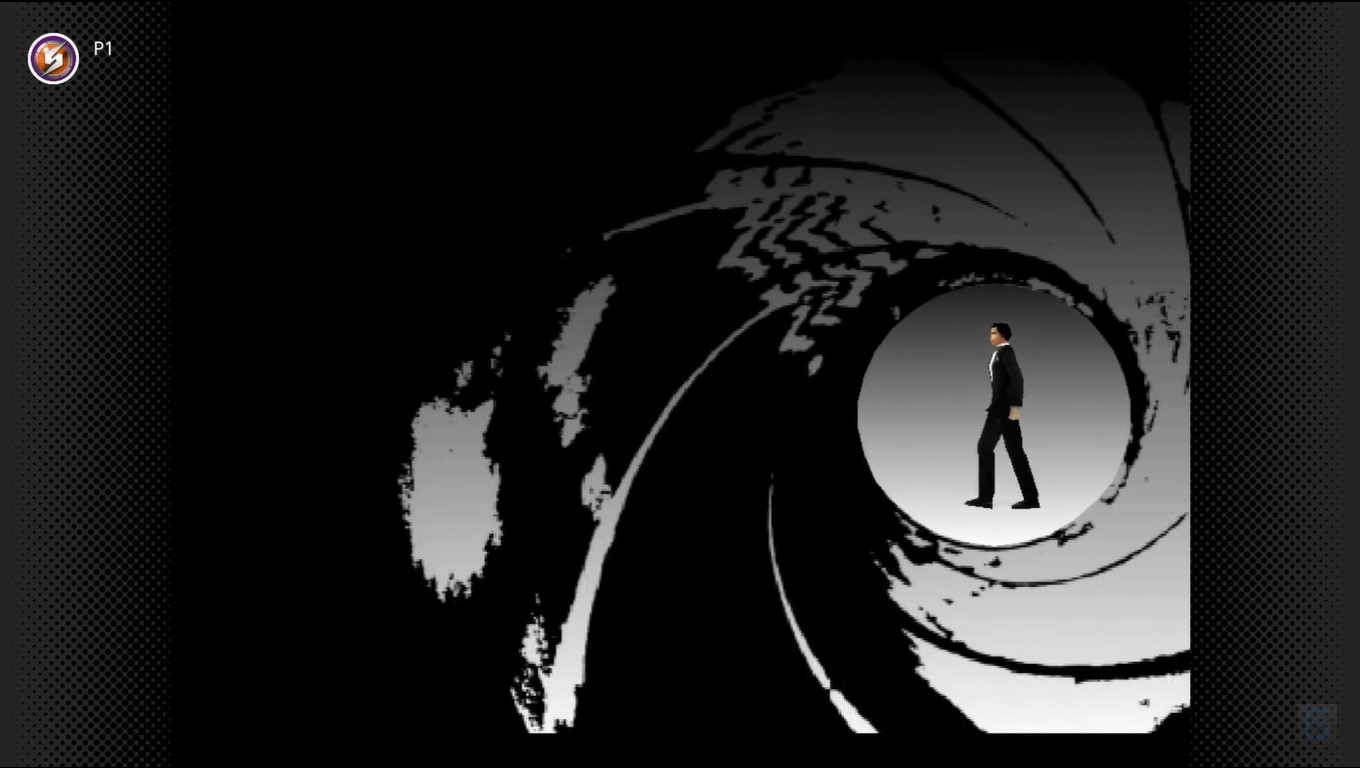 James Bond is finally returning to Nintendo Switch and Xbox but it seems only the Microsoft version will be a modern remaster.

Long before Halo and the Xbox, the king of console first person shooters was N64 classic GoldenEye 007. However, due to licensing issues, and the fact that Microsoft bought original developer Rare, it’s been impossible to re-release the game on modern formats… until now.

A remaster of the game was completed for Xbox 360 but since Nintendo, Microsoft, and whoever currently owns the Bond licence (at the moment Hitman developer Io Interactive) have to agree it was never officially released.

It’s still not entirely clear what’s happening with the Switch and Xbox versions, but it seems to be that Nintendo is re-releasing the original N64 version, with added online play, but Microsoft is publishing a split-screen only remaster.

If that is what’s going on it’s a peculiar set of compromises, but according to Microsoft their version will feature improved controls, widescreen 4K resolution, a ‘consistent’ frame rate, and Achievements.

It’ll also be free to play on Game Pass or if you own the Rare Replay compilation, which the game couldn’t originally be included in for legal reasons.

What the Xbox version doesn’t seem to have though, according to the official listing, is an online mode, only four-player split screen – although that is how it was back in the day.

Nintendo hasn’t said anything about their version other than it has an online options. Otherwise, it’s implied to be the same game as released in 1997, complete with horrendously low frame rates and control systems designed for the N64’s unique controller – not modern gamepads.

Online options have been added to a number of other SNES and N64 games including with the Nintendo Switch Online subscription service, but usually nothing else is changed.

That’s likely to be what’s happening here, which makes it seem like Microsoft got the better deal overall.

It needs more clarification from Nintendo, but they have confirmed that fellow N64 games Pilotwings 64, Mario Party, and Mario Party 2 are also coming to Nintendo Switch Online + Expansion Pack this year, with Mario Party 3, Pokémon Stadium 1 and 2, 1080° Snowboarding, and Excitebike 64 following next year.

Neither new version of GoldenEye 007 has a release date yet, and it’s not clear whether they’ll be out this year or next. However, Microsoft describes it as ‘coming soon’.