The Rings of Power is currently one big guessing game. I’ve already written about how fans’ reactions feel like we’re playing a big game of Among Us as everyone tries to sus out (pun intended) which Amazon-invented character is really Sauron in disguise. Some think The Stranger, many more think Halbrand. There’s the mysterious Adar, too. I think they’re all bluffs. But that’s a different story.

The Rings of Power is set in the Second Age of Middle-earth, well before the events of The Lord of the Rings. While we recognise some of the Elves like Galadriel and Elrond from their roles in Frodo’s journey, many other characters are new to fans – depending on how much further reading you’ve done aside from Tolkien’s three main tomes.

While some Elves don’t make it into the Lord of the Rings for a variety of reasons, only a handful of the Humans make it. I mean, there are hundreds, if not thousands, of years between The Rings of Power and The Lord of the Rings (although that’s slightly changed by the time compression of the TV series) – you can’t even expect the supermen that are Númenorians to make it that long. As such, I’m playing a game with the Human characters of the show: Nazgûl or dead. I didn’t invent it – that accolade goes to Corey ‘The Tolkien Professor’ Olsen – but I’m enjoying predicting the fates of the show’s humans nonetheless. After episode three, here are my current predictions. 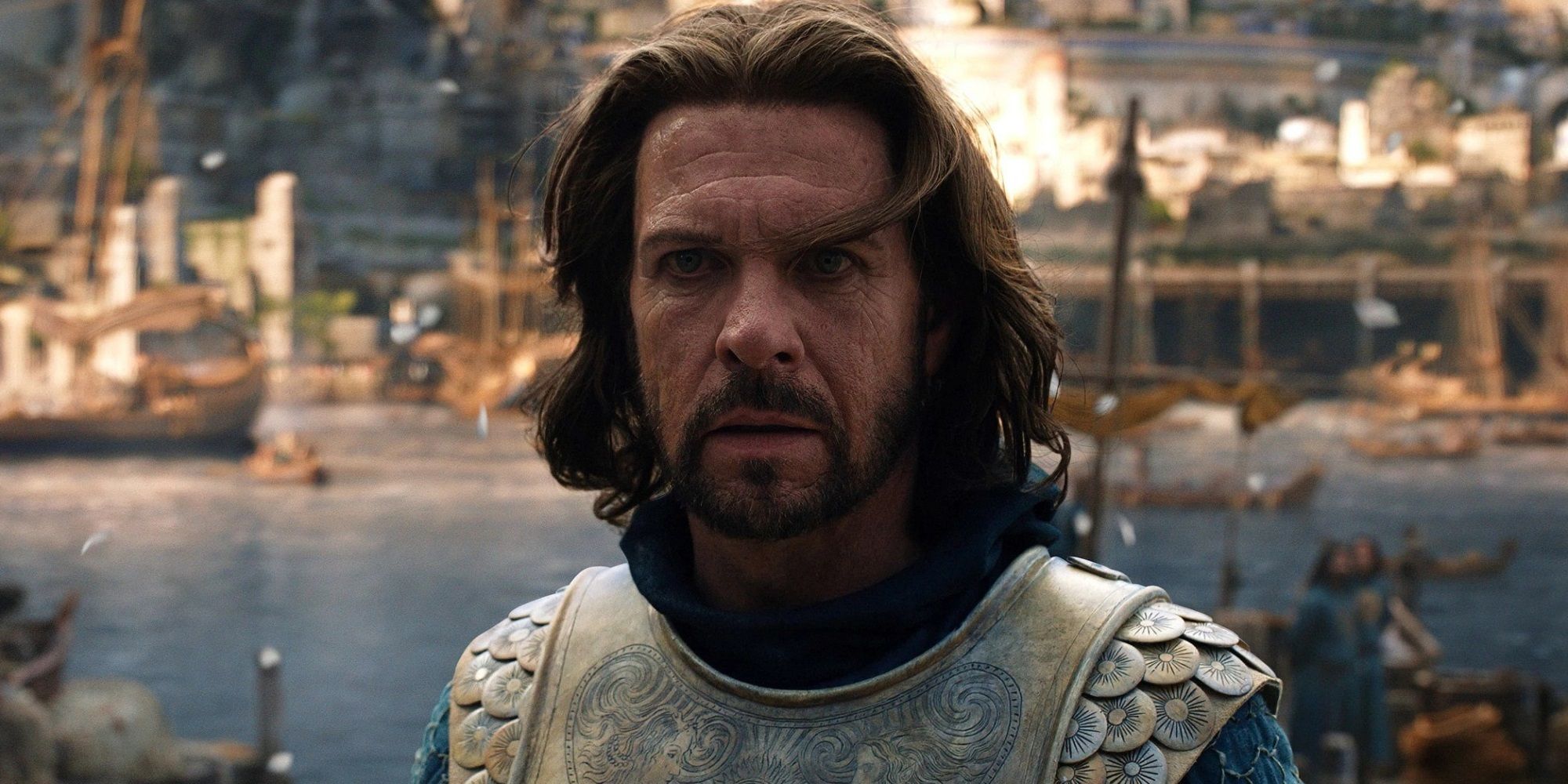 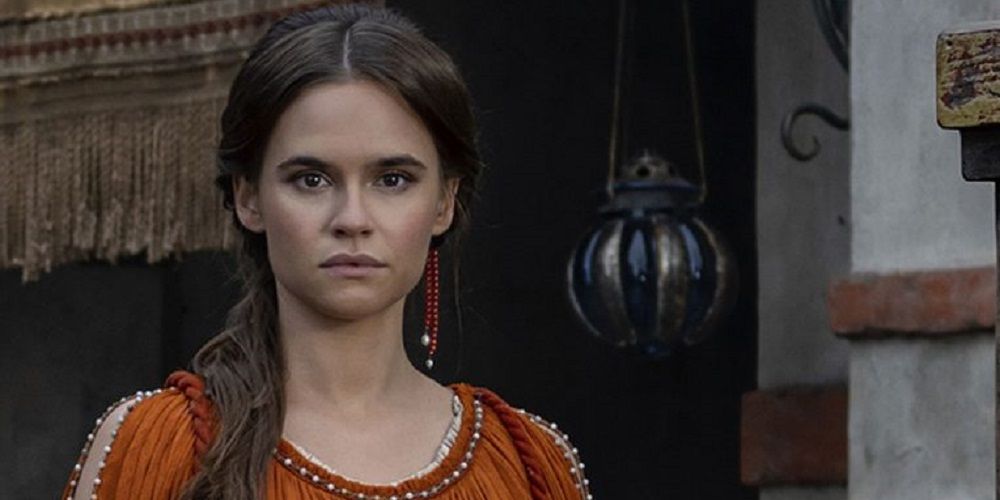 Eärien is a new character invented for The Rings of Power, meaning I can’t cheat this game a second time with a prediction based on the words that Tolkien already wrote. She’s Elendil’s daughter and therefore Isildur’s sister, and as of episode three has been accepted into Númenor’s prestigious Architect’s Guild.

She and her family think this is great news, but I believe otherwise. What great architecture was built in Númenor during the Second Age? That’s right, a temple dedicated to Morgoth, Sauron’s old boss. It’s likely that Eärien plays a part in its construction, but after that, who knows? Will she become corrupted by Annatar (that’s Sauron in sexy form, don’t forget) and become a Nazgûl? I think it’s more likely that she ends up as one of the human sacrifices laid before Morgoth, I’m afraid. 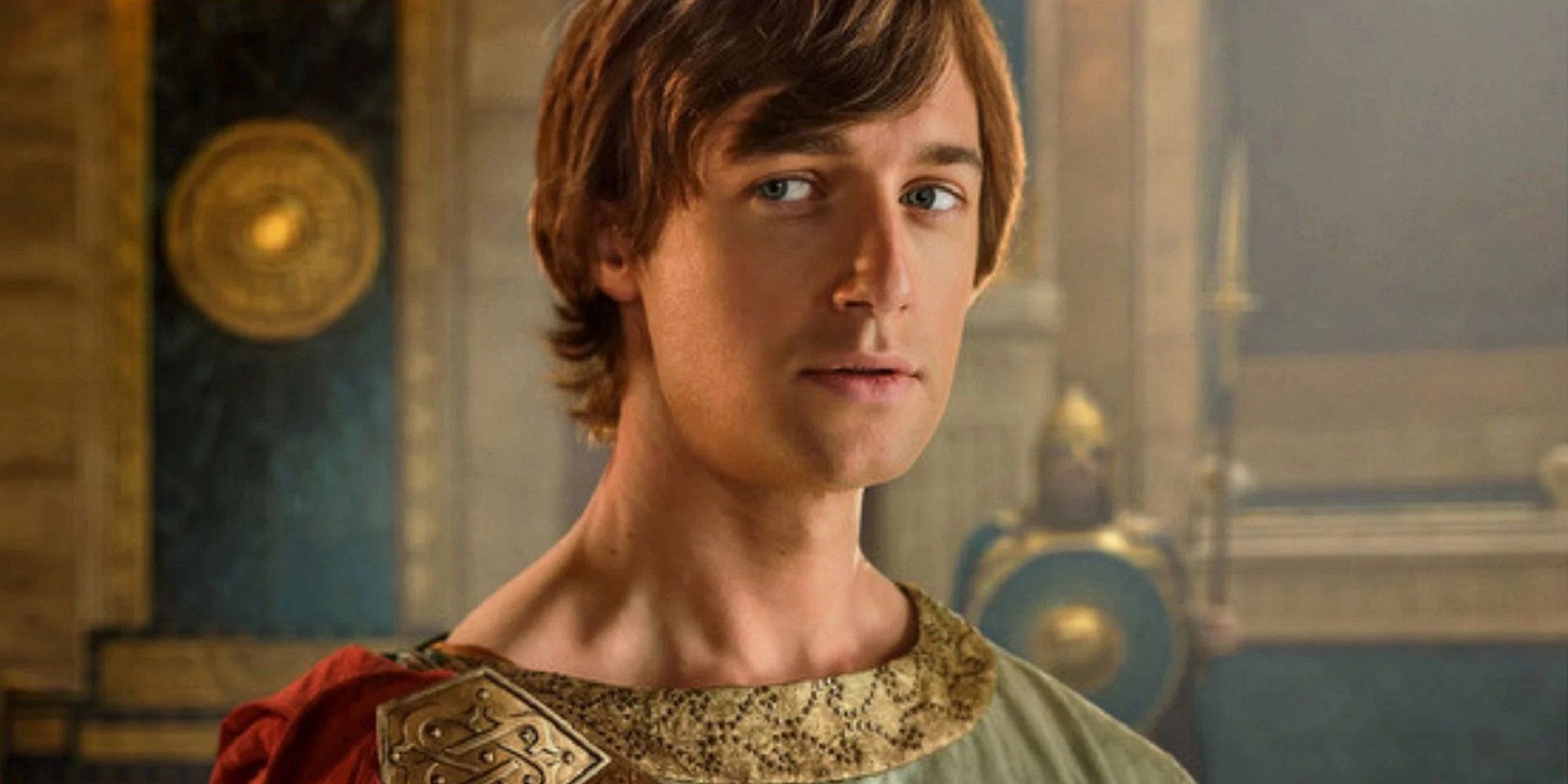 Another new character created for The Rings of Power, Kemen is Pharazôn’s son, and a Númenorian nobleman. He could go either way as we’ve barely seen him (if at all?) so far.

He’s going to either go against his father and oppose Annatar’s wily words, in which case he’ll end up dead, or he’ll join his father on the dark side and might still end up dead. I haven’t got any Númenorian Nazgûl so far, so I’ll vote that way, but this one’s a shot in the dark. And he better not end up as the Witch King, he’s not cool enough for that. 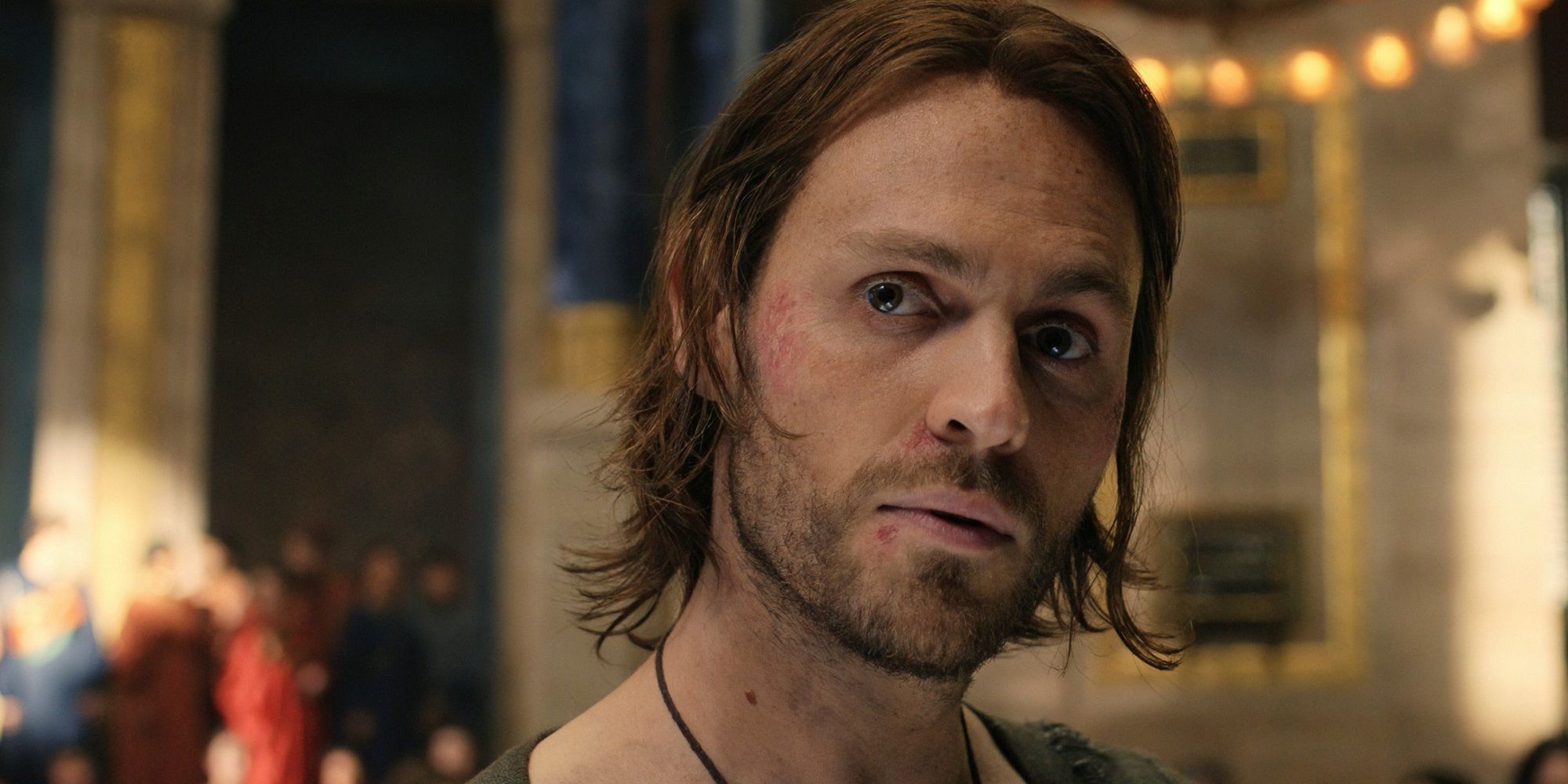 I’m moving away from Númenor now as Tolkien wrote detailed fates for Míriel and Pharazôn that involve major spoilers for The Rings of Power. Hence we come to Halbrand. Is he Sauron? I think that’s too obvious. But I think he may be another character we recognise.

Halbrand is from the Southlands, people who we know used to be loyal to Morgoth. He’s now loving life in Númenor. Sure, that sounds pretty Annatar-y, but what if he instead embraces his destiny to unite the peoples of the Southlands in his name? And as King, perhaps he will betray the forces of good and break an oath he swore to Isildur, and join with Sauron instead? This would make Halbrand the King of the Dead – that ugly ghosty guy who Aragorn recruits to take the corsair fleet in The Return of the King. It’s a lot of conjecture, and there are a fair few inconsistencies with the established lore, but I think it’s more likely than him being Annatar at present. Which also would mean he’s not a Nazgûl, and is definitely dead. 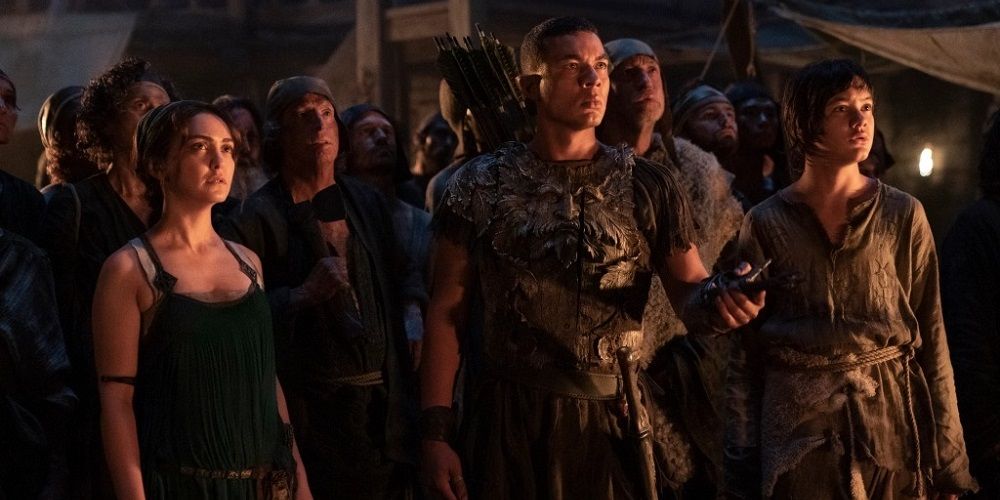 Poor, poor Bronwyn and poor, poor Theo. This unsuspecting little kid has found what is clearly a Morgul Blade under the floorboards (remember what Finrod said about evil coming from below?), and that is sure to corrupt his innocent little brain. He won’t become the Witch King – he’s not Númenorian and doesn’t reside in Angmar at present – but he could well become Khamul, the Ringwraiths’ second-in-command and the cloaked figure who asks Farmer Maggot about the location of “Bagginssss… Shire…” in The Fellowship of the Ring.

As for his mum, she’s a goner. 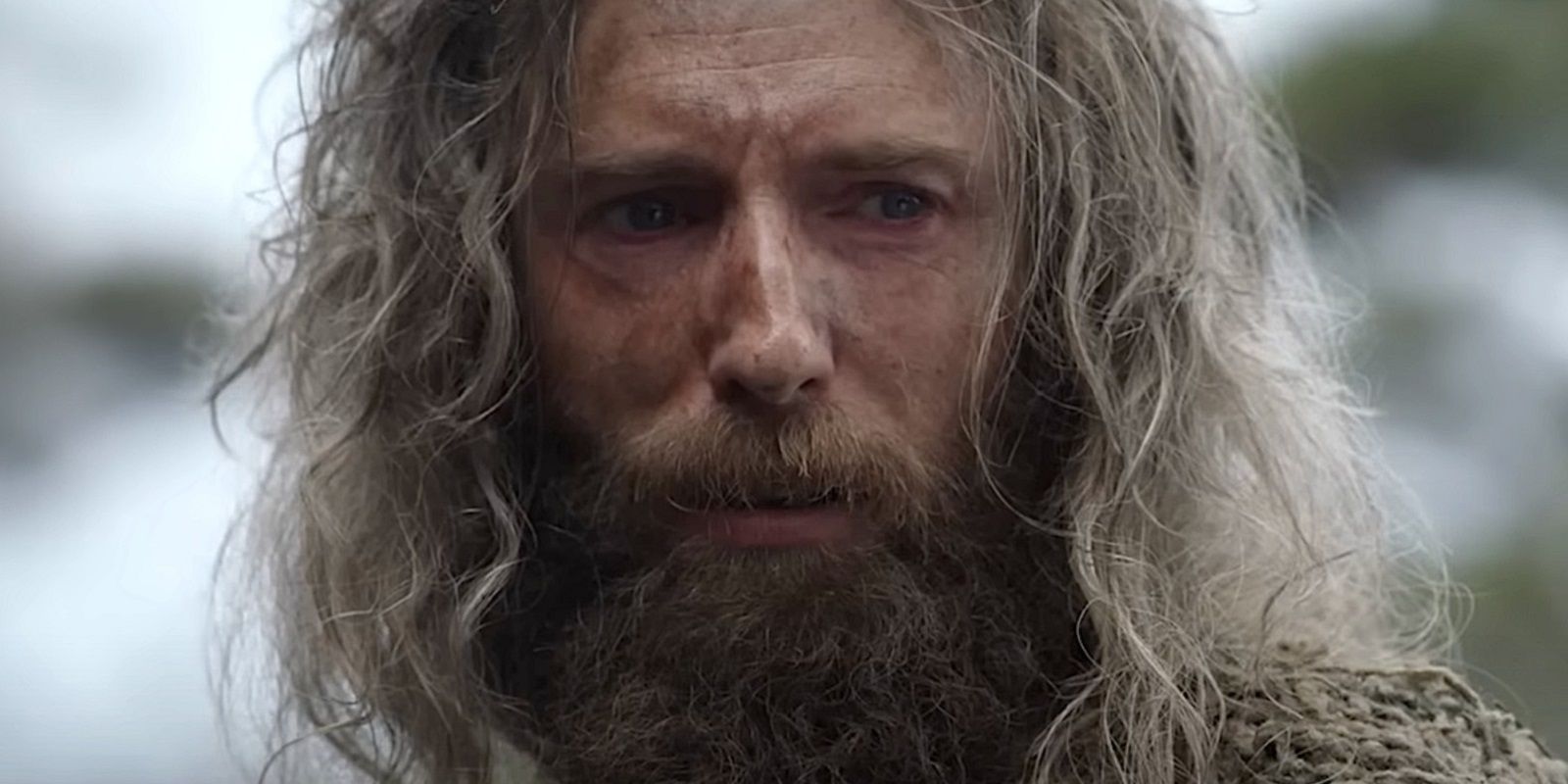 My issue with The Stranger is that he’s definitely not a Human. He’s a Maia, and almost definitely an Istari. My money’s on Gandalf, but I wouldn’t be surprised (and would much prefer it from a canon perspective) if he turned out to be a Blue Wizard, Radagast, or even Saruman.