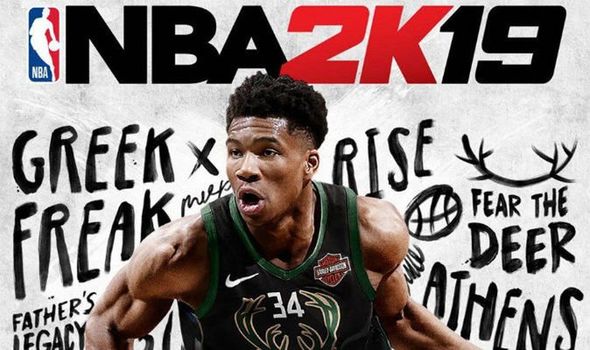 The next major NBA 2K19 update is out now and includes only a handful of notable bug fixes.

Patch 9 has been confirmed as rolling out to PS4 and Xbox One and should be available to download on all consoles over the coming hours.

It’s reported to weigh in at just under 2GB on both platforms, a similar size to some of the most recent updates from 2K in 2019.

The new NBA 2K19 update is also being planned for the Nintendo Switch but is not ready for launch yet.

PC players are also waiting for the new patch, which is expected to go live later this week on all platforms.

Developers 2K has not provided any firm release schedule for this latest NBA update on either Switch or PC, so it might drop as a bit of a surprise.

When it comes to the big changes today, 2K has only highlighted the major changes being made in this latest patch.

The patch notes are not long and don’t cover some of the smaller tweaks made to the game on PS4 and Xbox One.

There’s a chance that the patch notes will be expanded to include specific change made on PC and Switch at a later date.

However, it doesn’t sound like anymore will be posted for today’s PS4 and Xbox One, with a community manager telling fans on Reddit: “There won’t be more later because these are the only 2 major changes in the patch.

“I don’t think we’ll be getting explanations for the minor ones as far as I’ve been told.”

As mentioned above, only two major changes have been made in today NBA 2K19 update.

This includes the removal of pushing in Neighborhood games, which is probably the main fix.

2K has also removed a problem with the hang in the Start Today game mode when attempting to advance past March 20th on the calendar.

Other small bug fixes and adjustments were also made, game-wide but are not listed.

2K has also confirmed that today’s patch 9 will work with existing game mode saves on PS4 and Xbox One.