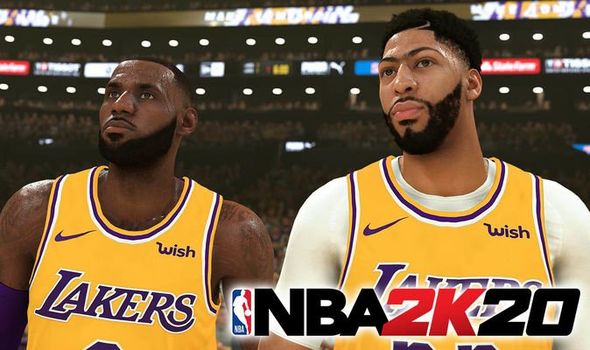 In the aftermath of the major download being pushed out the official NBA 2K20 Twitter announced that patch notes for update 1.03 were available.

They tweeted: “The Patch is here. Fixes the game hanging at intermittent times.

NBA 2K20 update 1.03 was released following the NBA 2K team saying they were working “around the clock” to fix issues that have hit the game since launch.

“Although many of the issues seen after launch have been fixed, we know there are still others we need to resolve.

“Our Dev team is working around the clock to prepare an upcoming patch that will address other significant issues.

“Thanks for your patience”.

Reported NBA 2K20 bugs that have affected players include the PC version’s launcher showing the icon for last year’s game on the task bar.

While other issues players have reported include extended load times and other instances of bugs. 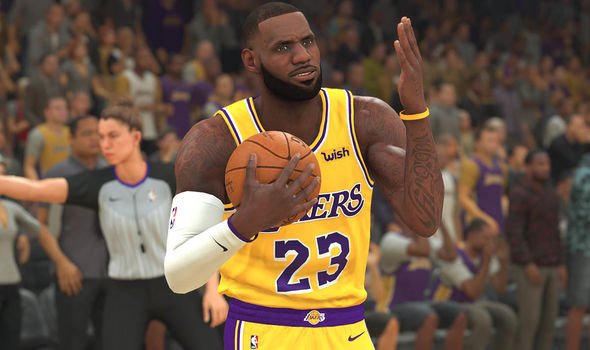 – Fixed a major issue that was causing the game to hang at intermittent times (e.g. when accessing the VIP Stats menu, when completing games in Domination, when playing Play Now Online games, and more).

– Addressed a number of issues in MyCAREER to greatly improve the user experience in that mode.

– Fixed an issue where some MyPLAYER names would disappear (may need to create a new build to correct existing saves). 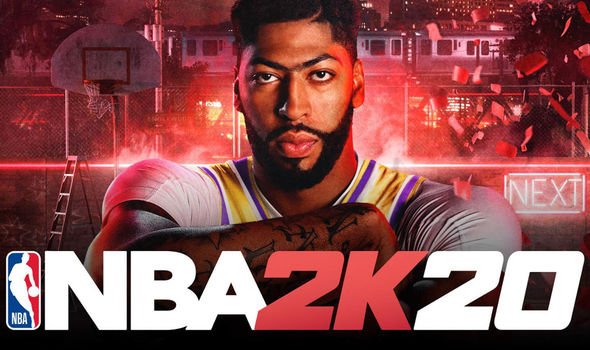 – Addressed an exploit that allowed users to play players out of position in MyTEAM.

– Fixed an issue where some users were reporting they were not receiving the correct reward cards from Domination games in MyTEAM.

– Fixed an issue where some users were not receiving their awards when achieving new Collector Levels in MyTEAM.

– Many, many more fixes included to improve the overall experience of NBA 2K20!