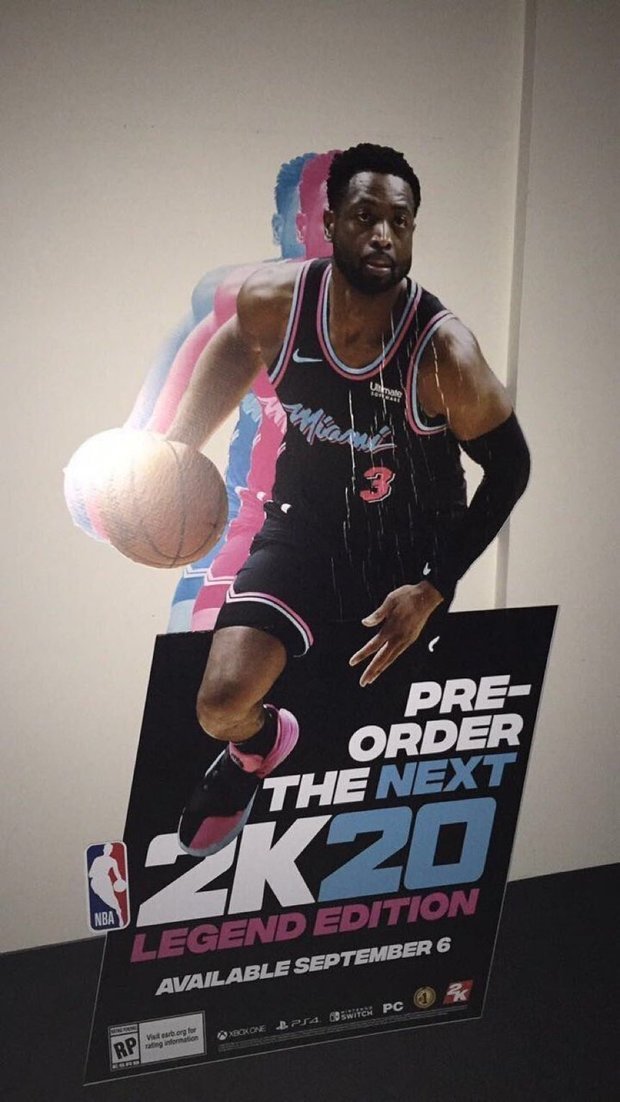 In a since-deleted tweeted, Renee Montgomery of WNBA side Atlanta Dream tweeted the following:

“So cool to be scanned for the @NBA2K game. Send me a photo if you ever use my player.”

The photo showed the player in a scanning booth, so it seems safe to say the time has come for more diversity in 2K’s flagship sports title.

This is huge for representation, and we can only hope that the entire roster of the WNBA will be featured.

It’s also worth noting that NBA 2K’s rival, EA’s NBA Live franchises, has featured the WNBA for the last two years – arguably the only thing it can offer in comparison to 2K.

It’ll be interesting to see if the WNBA will be incorporated into the 2K series myriad of modes, such as MyCareer and Franchise Mode.

Except for the WNBA, new features for NBA 2K20 is somewhat of an unknown quantity at this point in time; since it hasn’t even been announced yet – so speculating about new features is guesswork at best.

Looking back on 2K19, key features were the aforementioned new storyline for career mode as well as refinements to gameplay within the mode such as “Takeover” – boosting attributes for players on a hot streak.

MyTeam also got some new additions, such as being able to create your own player. MyTeam is 2K’s version of EA’s Ultimate Team Mode.

Unfortunately, NBA 2K19 was let down by a disappointing raft of microtransactions which meant considerable amounts of gear and attributes were hidden behind huge stretches of grinding – unless players are willing to part with their cash.

NBA 2K’s last couple of entries have done something a little different with demos.

Rather than offering a handful of teams to play exhibition matches with, they offer up an early chunk of story that acts as a prelude to the full game’s narrative.

Players create a character and take their first steps into a pro career in the NBA, with progress carrying directly into the full title.

NBA 2K19’s Prelude had your undrafted player trying to make a living playing in China and set the stage nicely.

Expect this year’s to be similar in terms of scope, although it’ll likely land only a week or so before launch as with its predecessor – so you’re looking at the end of August before you get your first taste of NBA 2K20.