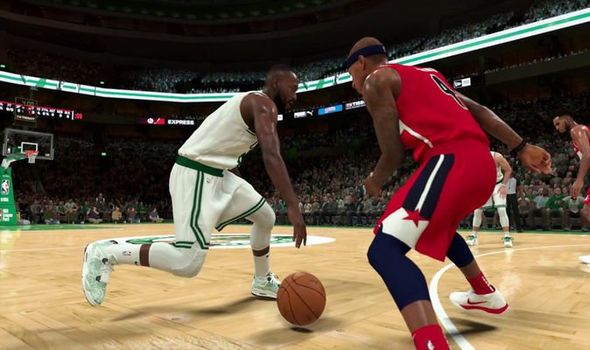 There has been plenty of feedback concerning the problems with game performance across platforms, including PS4 Pro.

Since then, the 2K support team has been launching weekly updates, focused on tackling these problems.

And some of them have been huge downloads, leaving players to wonder just what was being changed.

Today’s NBA 2K20 Patch 8 is much smaller and appears to signal the end to these mega updates.

Fans have had to sometimes wait hours to get a vague list of changes or were forced to ask NBA 2K devs directly on social media.

Today’s NBA 2K20 patch notes aren’t particularly detailed but they do offer a rundown on the main things that have been fixed.

Unfortunately, the notes provided by the team remain vague and make it hard to work out all the changes that have been made.

You can find the full list of NBA 2K20 updates notes for patch 1.08 below:

The launch of this new update comes days before the start of the second qualifier for NBA 2K20’s MyTEAM Unlimited $250,000 Tournament.

The second annual global competition is played using the MyTEAM Unlimited mode on Xbox One or PlayStation 4, with contestants choosing any 13 player cards from their deck and competing in 5-on-5, head-to-head games with NBA rules.

The second qualifier kicks off on November 16, with Ten Unlimited wins required to participate in each GameDay.

Contestants may need to compete in multiple GameDay are required to win as many games as possible during the four-hour time limit, earning points towards their Total Score with each win.

The contestants with the top four scores on each console at the end of each GameDay will qualify for the single-elimination tournament.