The 2020 NBA Draft recently took place and a number of promising basketball players had their lifelong dream become a reality. Though fans can get their hands on the rookie suited up for their new teams in NBA 2K21, it’s still unclear how each of their careers will play out.

In professional sports, success can often be determined by what team or situation you’re drafted into. Let’s now look at the new NBA rookies who have the best chance to succeed in the months and years to come. 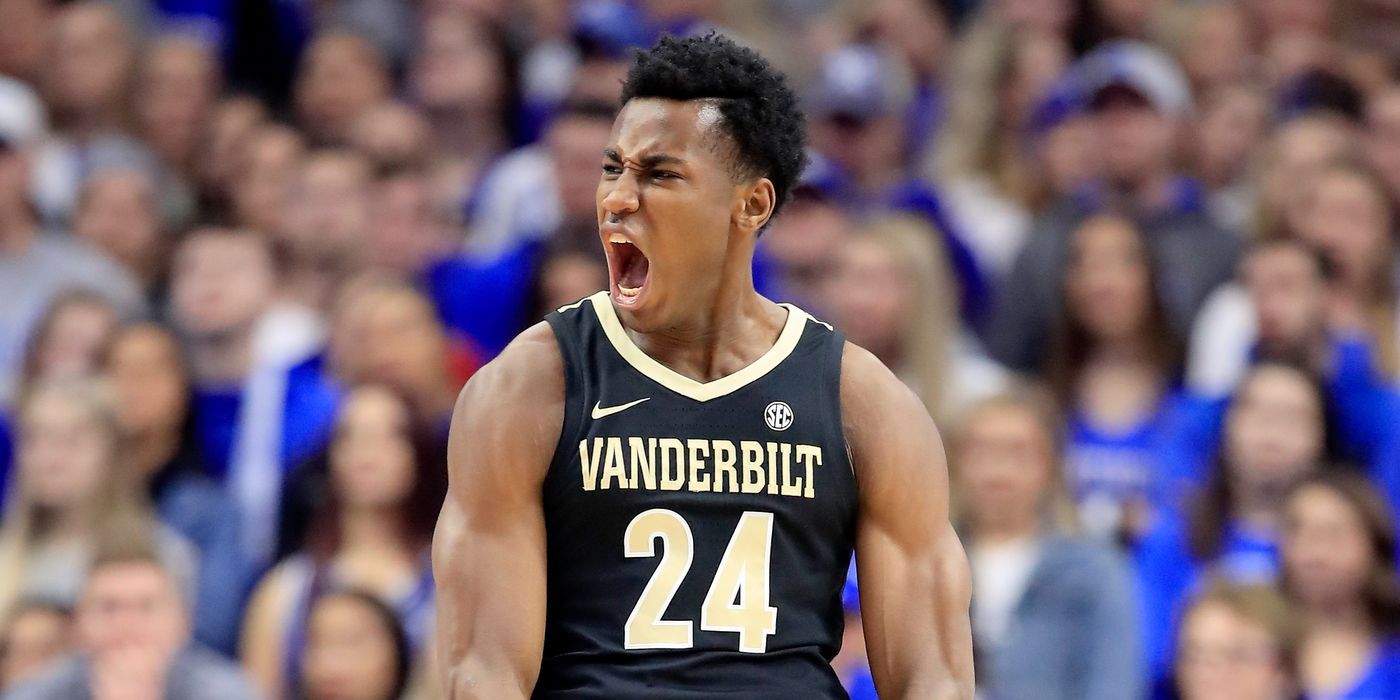 There was no question that Aaron Nesmith was the best shooter in the entire 2020 NBA Draft class. When the Boston Celtics were selecting at #14 they were shocked to still see the Vanderbilt product on the board. The Celtics are a championship-contending team who need Nesmith’s spacing on the floor in order to get to the NBA Finals. Nesmith can easily end up as the steal of the draft and emerge as the second or third consistent scoring option the Celtics have searched for to play alongside superstar forward Jayson Tatum. 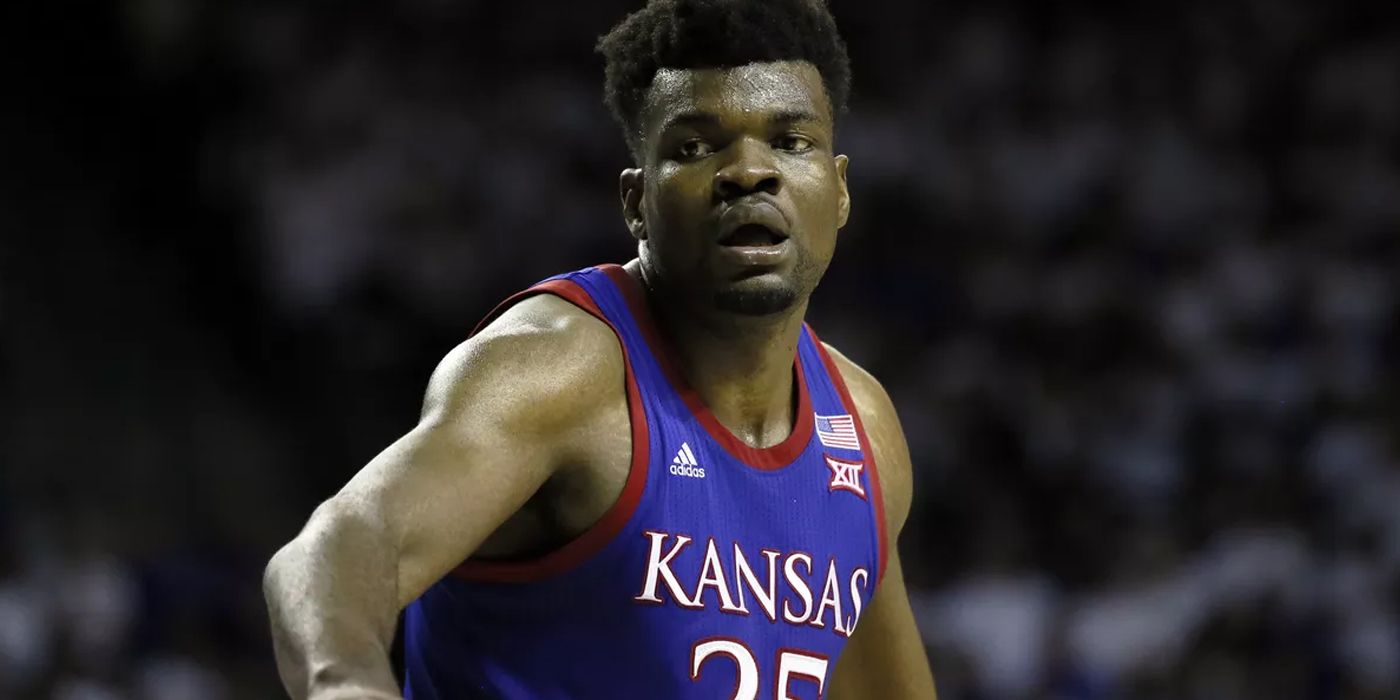 Udoka Azubuike is a mammoth of a human and happens to be sitting behind the league’s best defending big man and 2x Defensive Player of the Year in Rudy Gobert. There are plenty of lingering questions about Azubuike’s place in today’s NBA and if he can develop an offensive skillset. He’ll now be coming off the bench alongside the walking bucket known as Jordan Clarkson, so he won’t need to score. As long as he can rebound and protect the rim he can quickly find a home in the snowy mountains of Utah as a member of the Jazz. 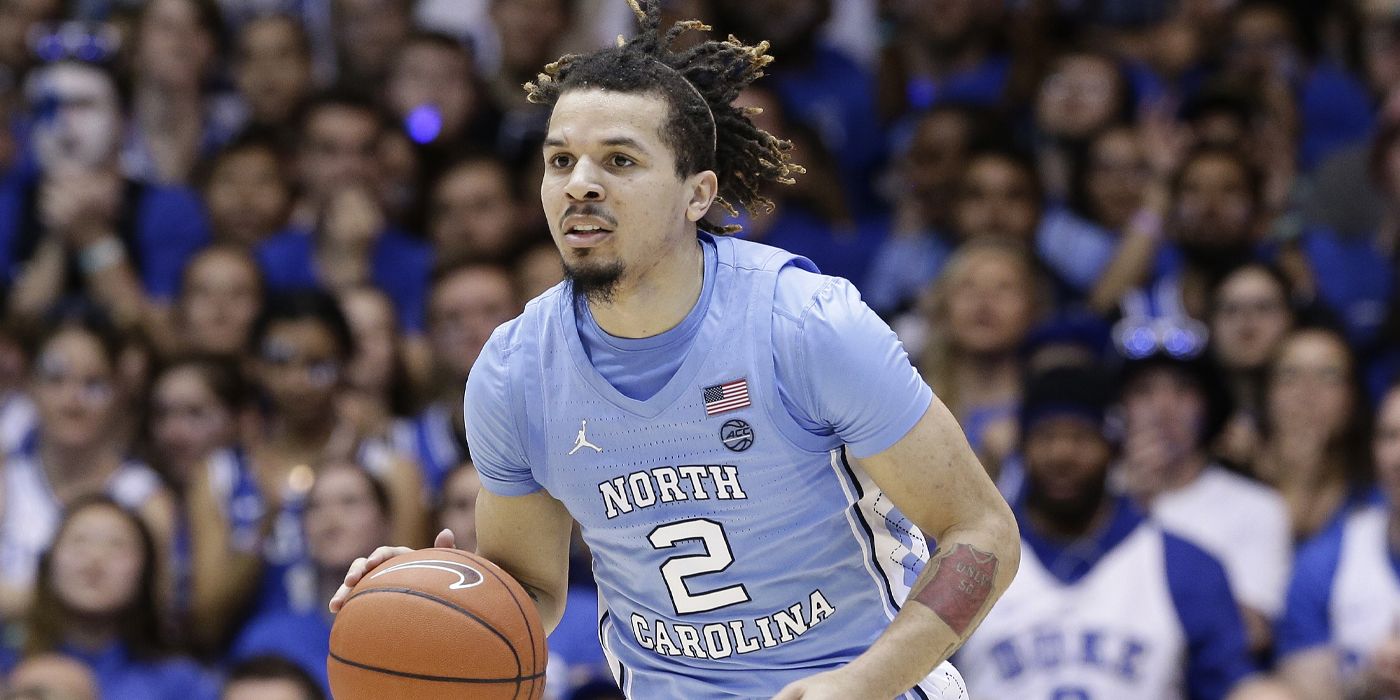 Looking at the players available in the 2020 NBA Draft you’d be hard-pressed to find a kid as hard-working and passionate about basketball than Cole Anthony. The point guard from North Carolina had some issues regarding injuries this year and was open about how it mentally exhausted him.

He is now a member of the Orlando Magic and it happens to be a team with plenty of opportunity for young and hungry players. Anthony’s brimming with talent and is a baller by every sense of the word, but can Orlando help him reach his ceiling? 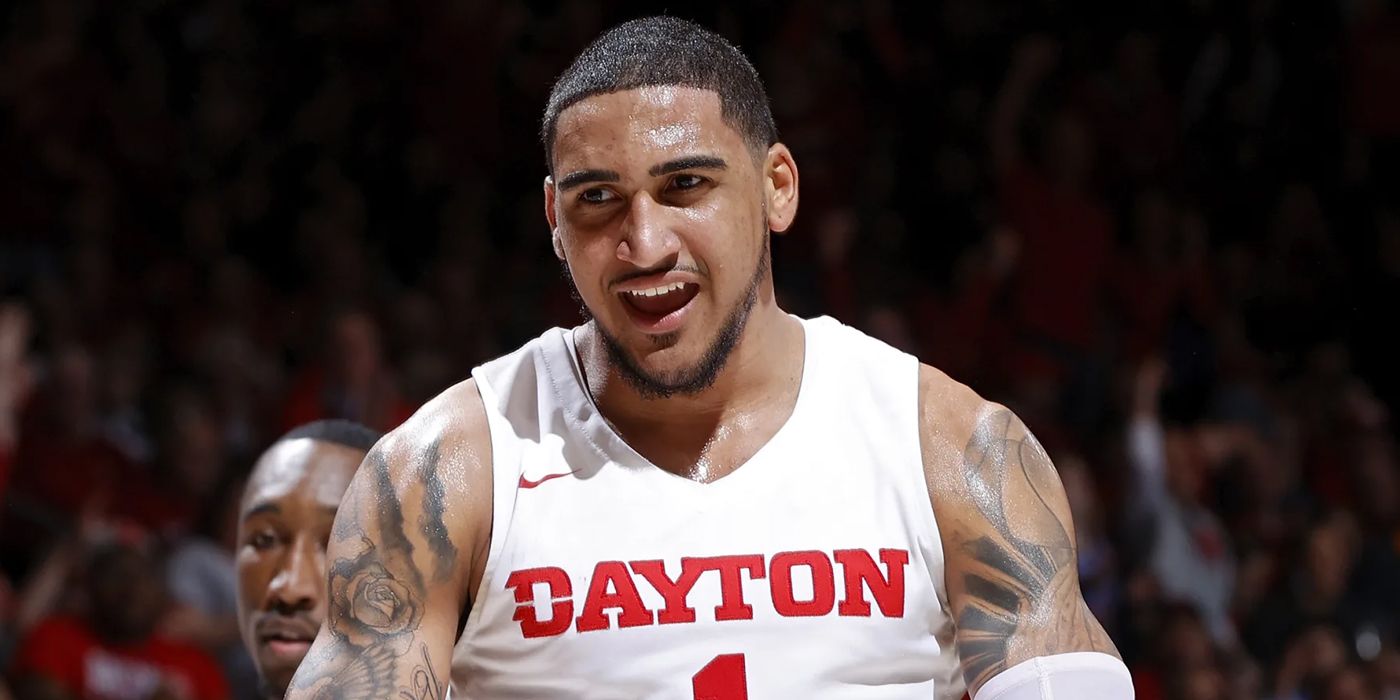 Here’s the thing, if Obi Toppin was taken by any other team he might have landed higher on this list. The scoring forward and Naismith Award winner from Dayton happened to be drafted by the New York Knicks. The Knicks are known for having some of the most loyal fans in the league, but their player development is almost non-existent. Toppin is a scorer and he’ll likely get a chance to handle the ball, it’s just a matter of how things will shake out for him on a franchise known to tarnish promising young talent. 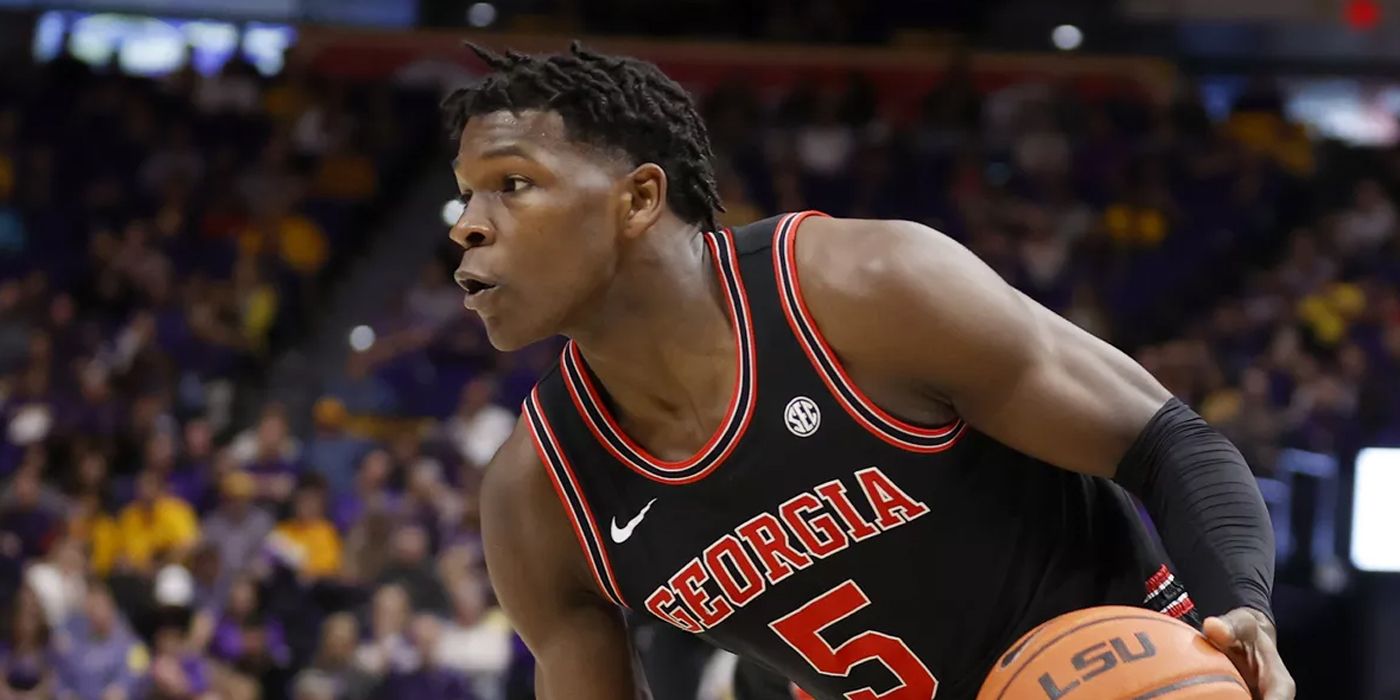 No matter what professional sport it is, it is very rare that the #1 overall pick isn’t being asked to immediately start and contribute in a major way for his or her franchise. Anthony Edwards is a rare case indeed as the Minnesota Timberwolves already have two stars in Deangelo Russell and Karl Anthony-Towns that can take the pressure off of Edwards. He’ll be asked to come in and contribute, but most nights he’ll be seen as the third or fourth scoring option which can take the pressure off of his young shoulders. 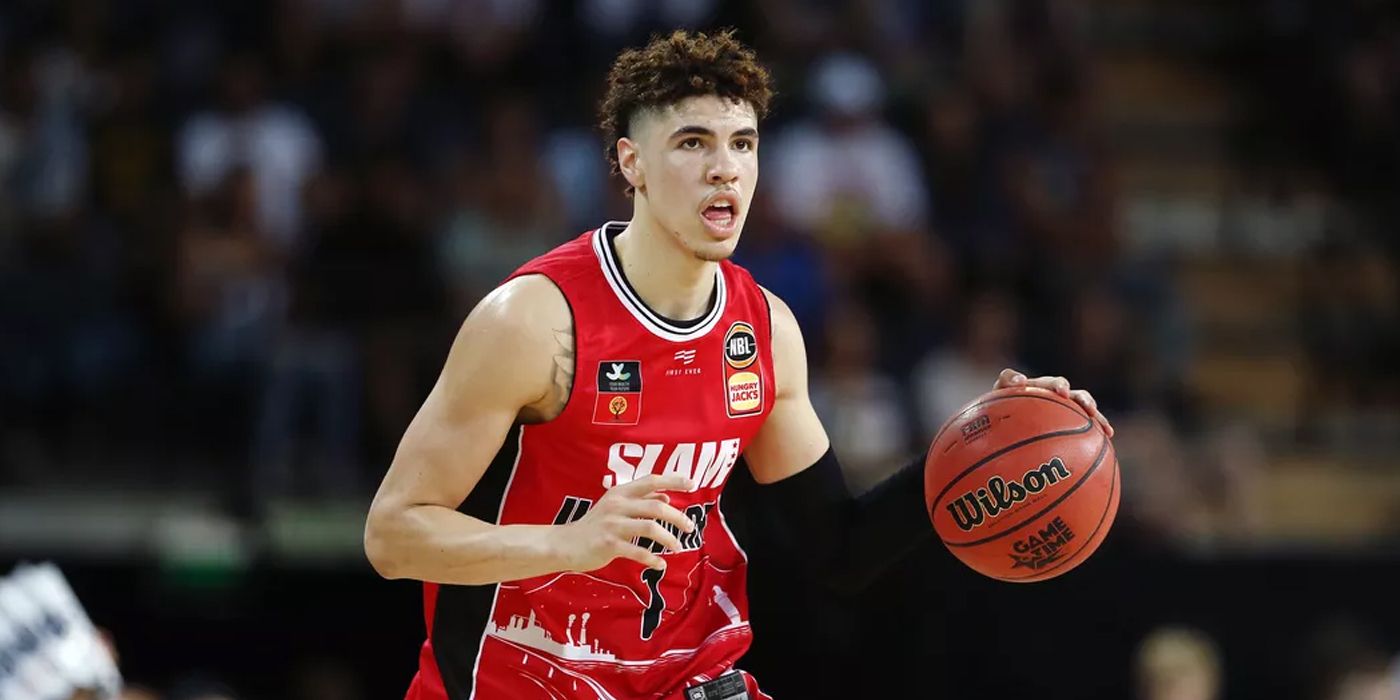 Now, if everyone’s being honest this entry is written by an eternal optimist. There are a lot of things for LaMelo Ball that are not in his favor now that he was drafted by and is a member of the Charlotte Hornets. The franchise has a history of mediocrity and difficulty in building competitive rosters. They may have just signed Gordon Hayward, but this is still Ball’s team to lose. He is the focus moving forward and controls his own destiny in terms of making a name for himself around the league. 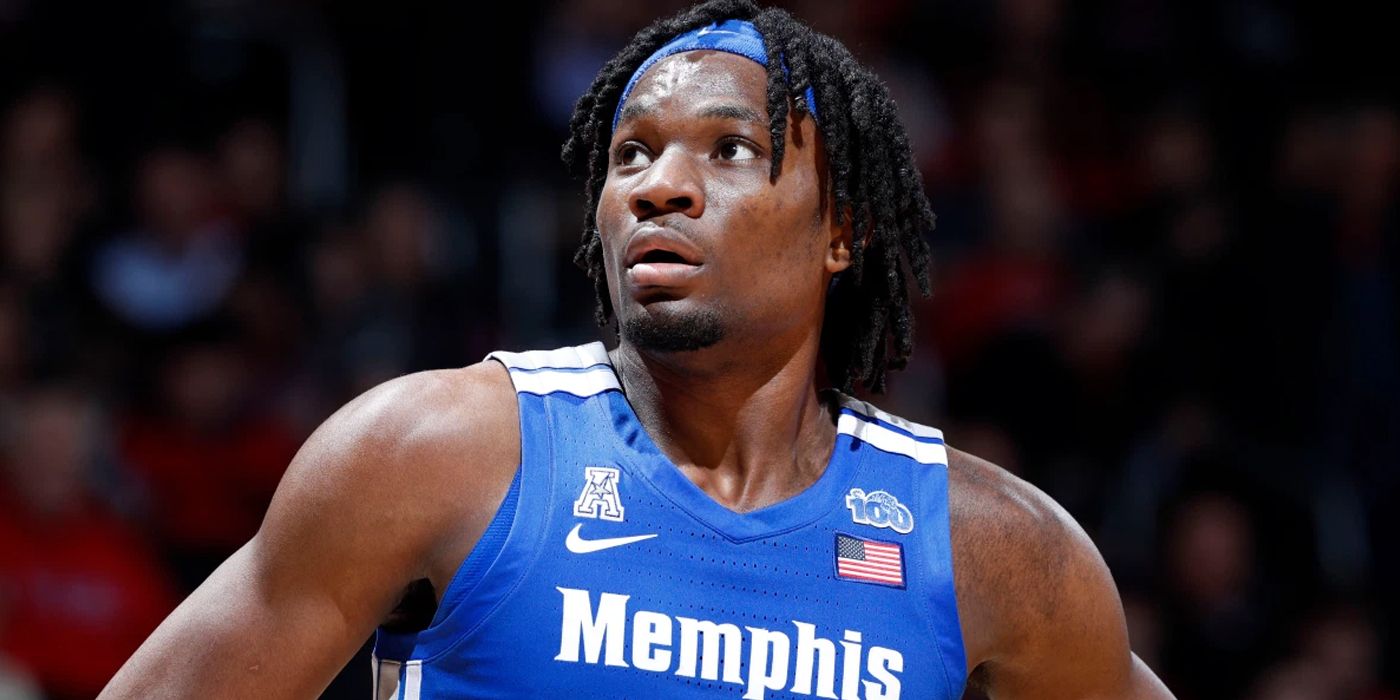 When fans think about success they often focus on championships and All-Star appearances. The reason Precious Achiuwa has a great chance to succeed with the Miami Heat has nothing to do with either of those. Their rigorous physical fitness mandates and love for energy players means Achiuwa can have his body in the best shape of his life and can contribute meaningfully off the bench. He could certainly develop into a starter, but all the Heat are asking him to do short term is provide meaningful minutes off the bench so Bam Adebayo can rest. 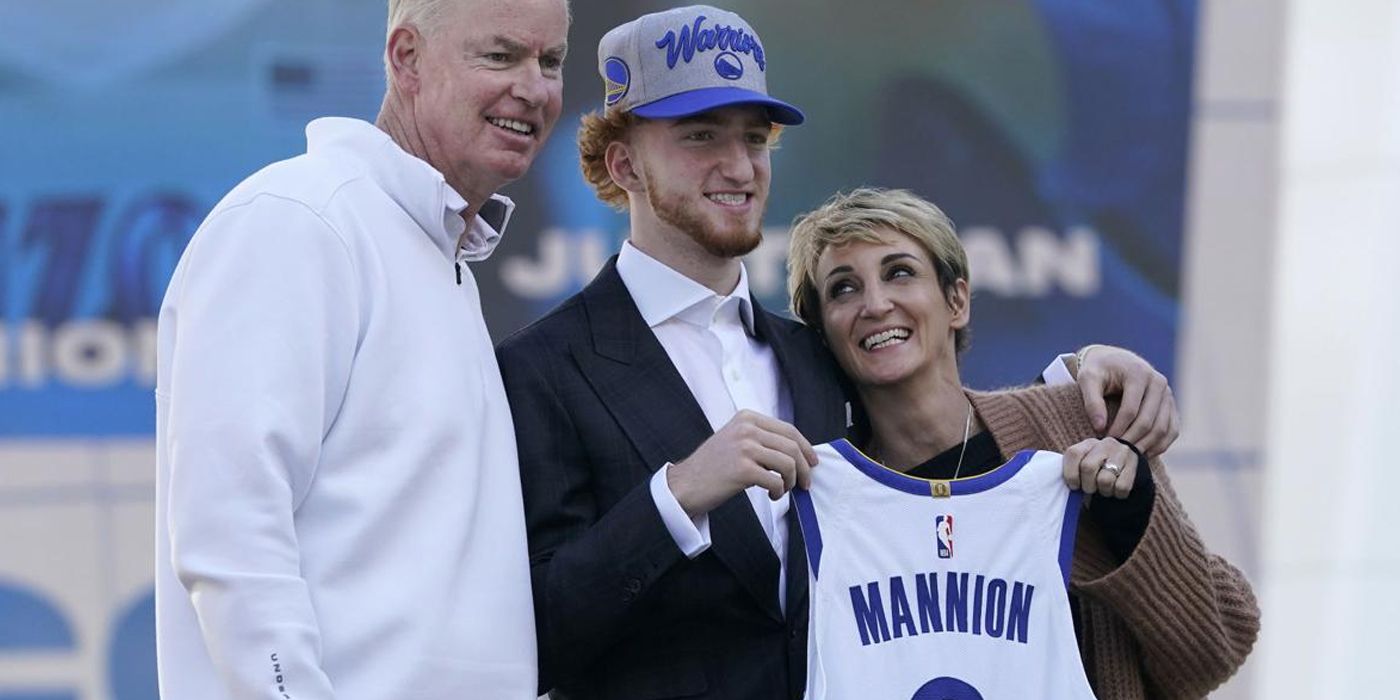 The Golden State Warriors will be without star shooting guard Klay Thompson for the next NBA season which is quite unfortunate. Steph Curry will now be tasked with being the sole star on the team, but he does have a new guard he could shepherd into stardom.

Nico Mannion is a guard from Arizona with a ton of potential and craftiness that can aide in his possible success in the NBA. He now has an opportunity to learn from one of the game’s best in Curry and can be formed into a solid starting guard in the NBA. 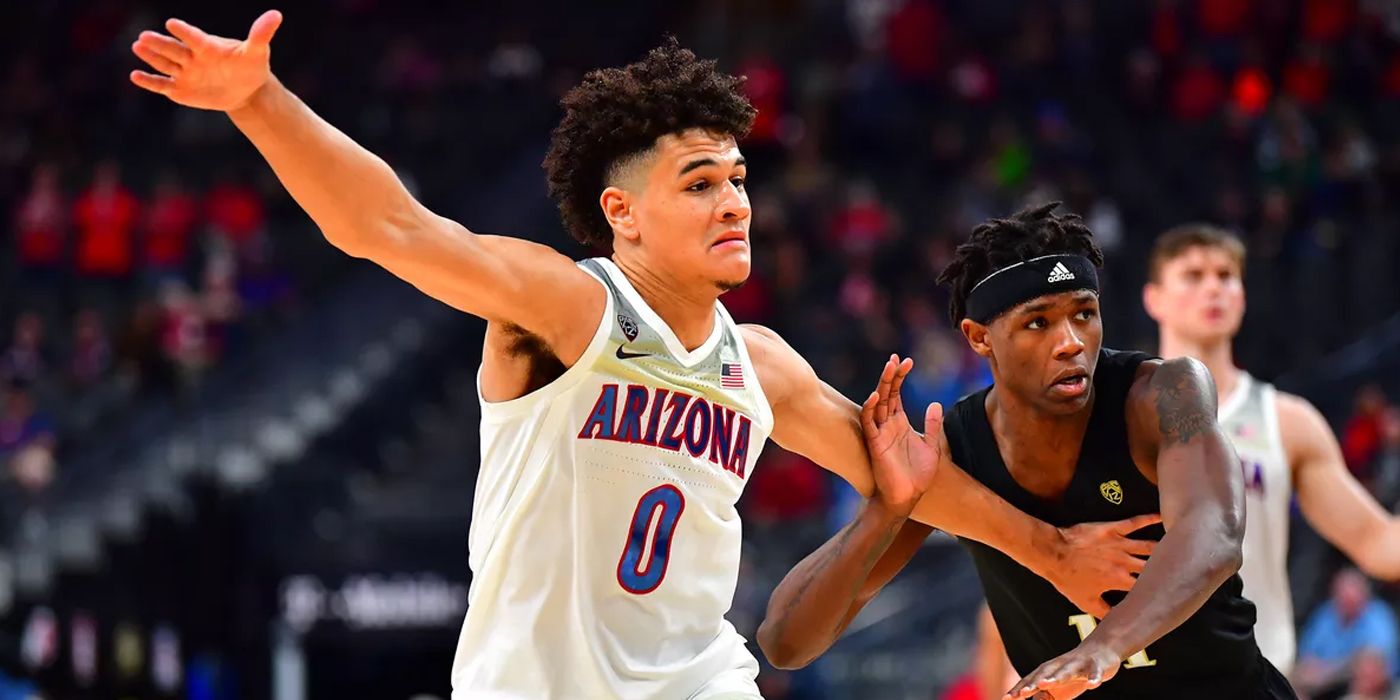 Josh Green was labeled as a 3-and-D player heading into the 2020 NBA Draft and though that label seems limiting on the surface, it’s a niche role players have thrived in for years. Guys like Bruce Bowen won championships and earned recognition for their defensive play and 3-point shooting ability. Green has the luxury of playing alongside one of the NBA’s true global superstars in Luka Doncic and Green can be a primary piece in helping Doncic lead the Dallas Mavericks to multiple championships. 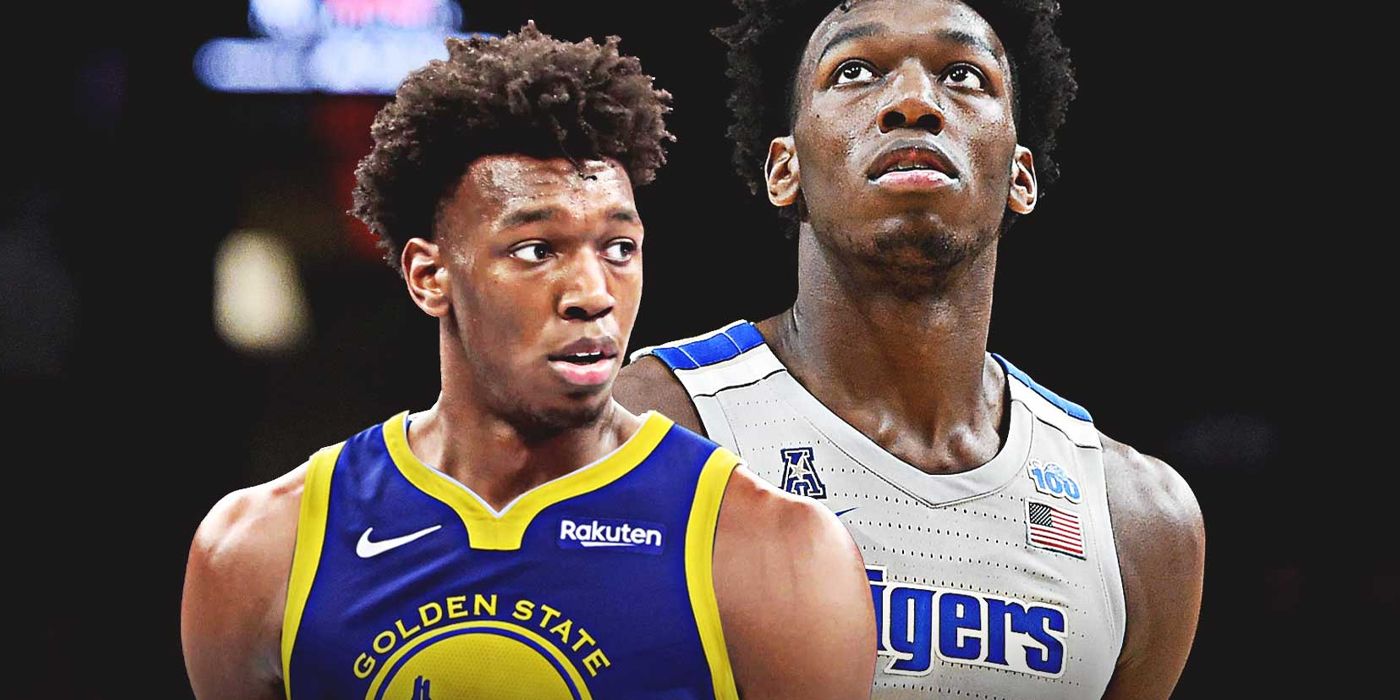 How can a center getting drafted by the Golden State Warriors be a good thing? Well, despite the Warriors being known for their two superstar guards and their reliance on the 3-point shot, their team will look differently entering the next season. Klay Thompson is out for the year, so their play style may change to fit the pieces they have. If James Wiseman can simply rebound at a high level and gel well with Steph Curry, he can be on the scoring end of plenty of pick-and-roll play calls at the top of the key.

NEXT: NBA 2K21: The 10 Best Amethyst Cards In MyTeam, Ranked