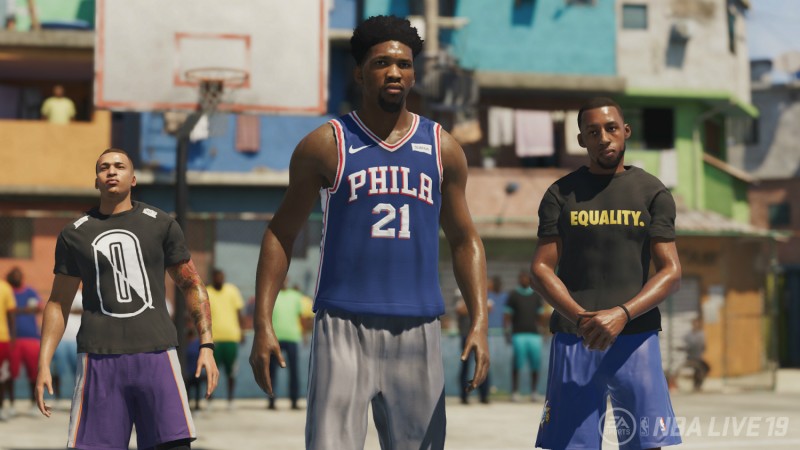 EA has a strange relationship with unannounced games, as they will frequently just talk about games that are assumed to exist but haven’t officially been unveiled, as they are currently doing with Need for Speed. Another example is NBA Live 20, this year’s entry into EA’s somewhat embattled basketball series, which has been assumed to come out with other annual sports games but was not revealed alongside its contemporaries. Although it has never had an official date, EA has now “delayed” the game into late 2019.

The news comes from EA’s earnings call today, where the company scheduled out their remaining year. While basketball games tend to come out in September ahead of the NBA season, EA has been fairly quiet about this year’s edition of NBA Live, even as we come up on August. This year, EA says they want to rethink the game a bit, so they’re taking more time to get it right, scheduling it between October 1 and December 31.

It’s not necessarily a great look for the series which, over the last decade, has found itself in various states of disarray. Before the series was rebooted as NBA Live, it was known as NBA Elite, which itself once had a game cancelled as it sat in store stock rooms ready to be put on shelves. It will be interesting to see how EA plans to change things up this year.