The Witcher season two is still a long ways away, but Netflix gave the tiniest of teases during a Halloween video. It’s not much to go on, and it’s certainly not Geralt in new armor, but it may give Witcher fans a few seconds of bliss.

The video comes from a tweet on the official Netflix Witcher account. Clips play of the various beasts Geralt encountered in season one, set to the tune of Monster Mash. Two very quick shots, however, show things that weren’t in the first season. First are these skeletons: 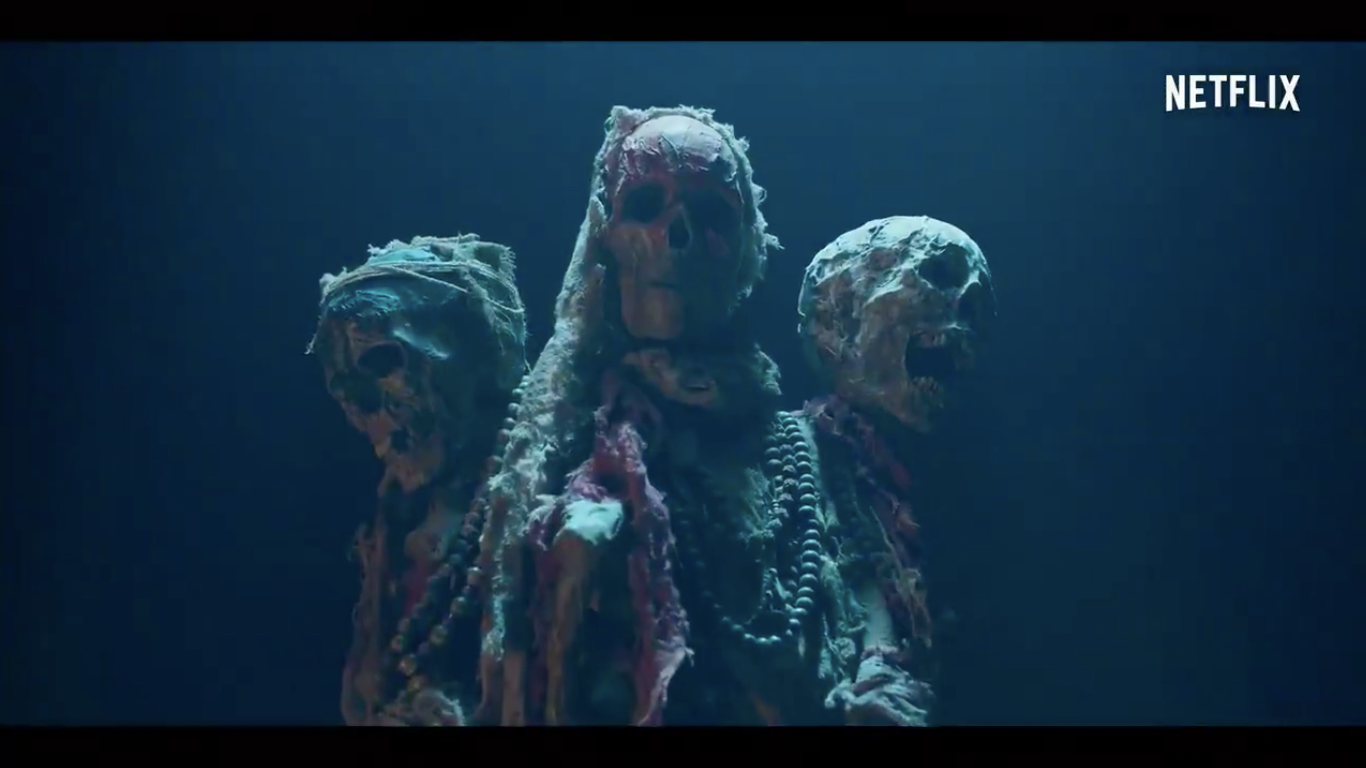 Are they fused together into some kind of undead monstrosity? Or perhaps it’s just the remains of some poor souls found in a tomb Geralt will descend into during one of his next jobs.

The other monster is some freaky looking parasite thing: 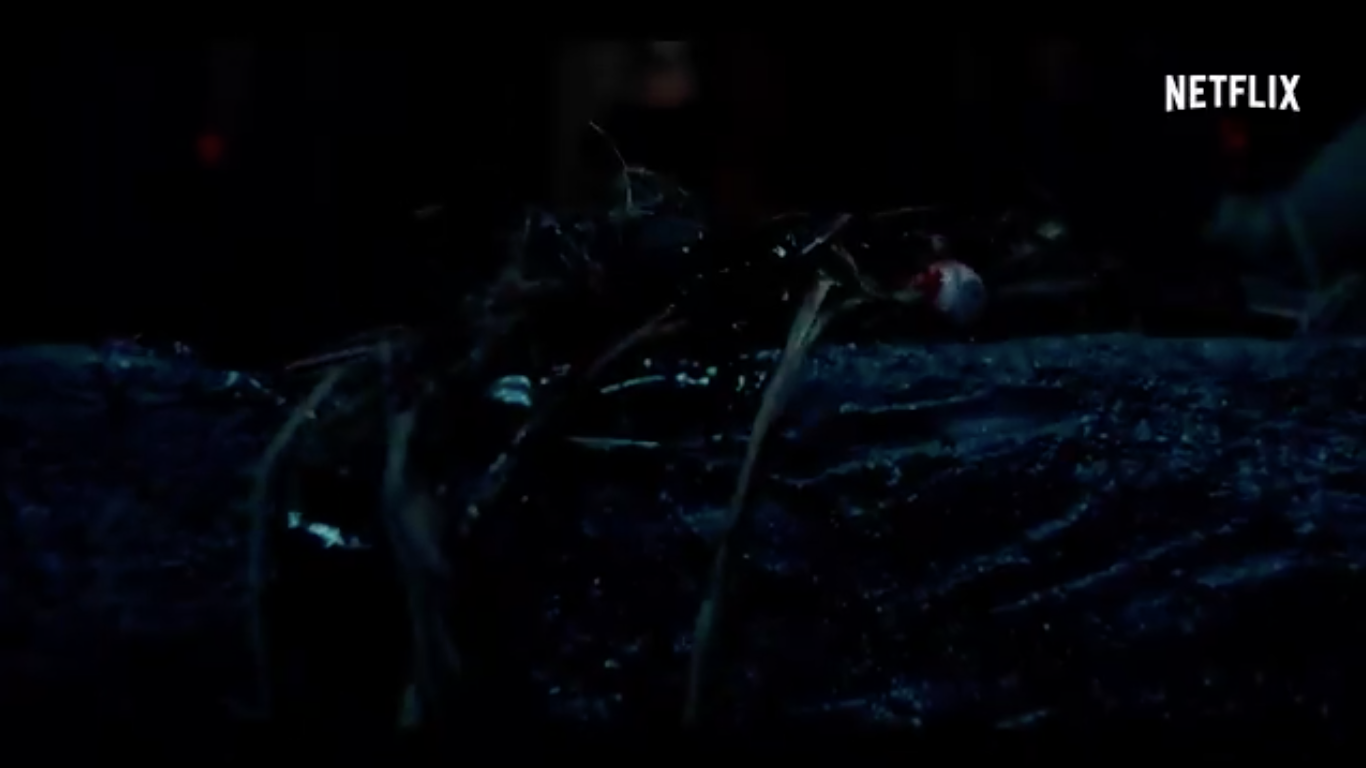 It’s hard to see in the darkness, but this thing appears to be made of sinew and have eight bony legs. It also has a very human-looking eyeball at its front. It shows up for about two seconds and crawls along the surface it’s on.

And that’s it! Yes, it’s not much, but at least it shows that something from Witcher season two exists in a finished form. It’ll probably still be a long time until we see full episodes, so why not check in with The Mandalorian and his KOTOR quest?