Netflix has finally done it. Years of innovation, expansion, and research and development have finally led to this momentous occasion: the dawn of television. On a recent earnings call, Netflix co-CEO Reed Hastings revealed the company plans to introduce cheaper subscription plans that are supported by adverts. So, you know, TV.

Fortunately, it won't yet be implementing advertisements across the board. Rather, this will be a cheaper plan available to those who can tolerate ads for the sake of paying less money each month. Again, this is just regular television. The MCU has also rediscovered the lost art of rear projection – a technology popularised in the 1930s.

As noted by The Hollywood Reporter, Hastings said, "Those who have followed Netflix know that I have been against the complexity of advertising, and a big fan of the simplicity of subscription. But as much as I am a fan of that, I am a bigger fan of consumer choice. And allowing consumers who would like to have a lower price, and are advertising-tolerant, get what they want, makes a lot of sense." 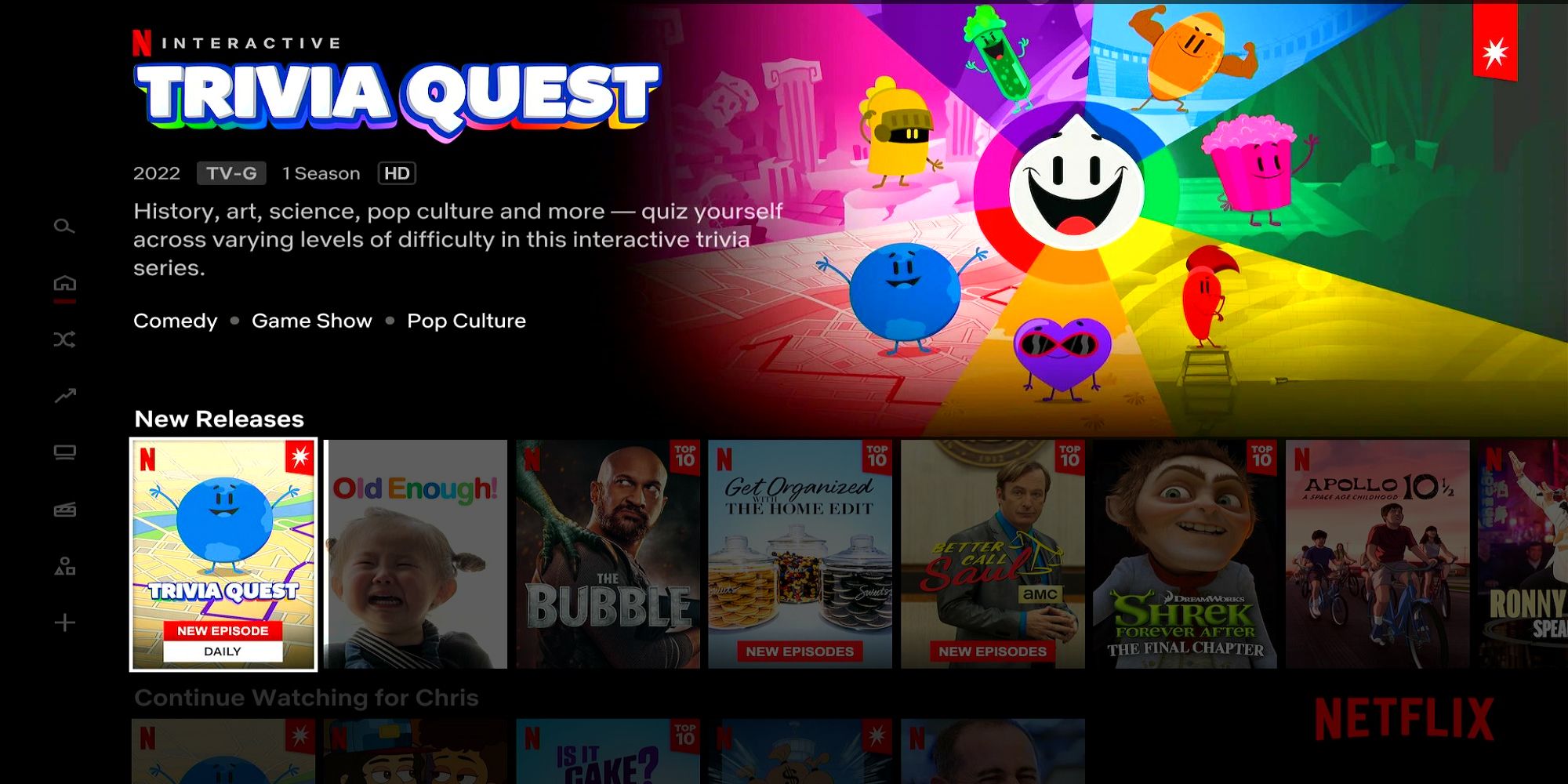 It seems he's also keen to assure people that Netflix ads won't incur more data tracking on customers. "In terms of the profit potential, definitely the online ad market has advanced, and now you don’t have to incorporate all the information about people that you used to."

Netflix has stayed away from ads since the very beginning, but with it losing subscribers for the first time in over a decade, the company has to adapt if it wants to keep growing and retaining customers.

It's launched a new gaming service available at no extra cost, but the launch wasn't all it could have been. However, it's still adding to its roster with games like Exploding Kittens and utilising existing franchises such as Trivia Quest.

Netflix is also reportedly set to crack down on people who share passwords between family and friends, which feels like a phenomenally bad move and something that will only push even more people away from the service. Hopefully, ads don't creep into the current subscription tiers, as this would surely upset many customers.