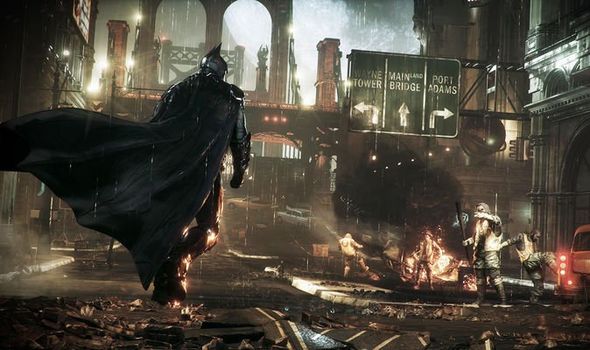 Amazon has seemingly spilled the beans on the new project from Batman Arkham developer Rocksteady.

According to an Amazon listing, it looks like the summer games drought will come to an end in style.

It’s particularly great news for fans of the Caped Crusader who may have missed out on the Arkham series of games.

Judging by a new listing on the Amazon website, Rocksteady and publisher Warner Bros are about to launch a retail version of Batman Arkham Collection on PS4 and Xbox One.

Needless to say, it also includes all post-release DLC for each game, not to mention a couple of bonus skins for Batman and a steelbook case.

The only bad news is that it doesn’t contain the admittedly inferior Batman Arkham Origins, which was developed by a different studio. 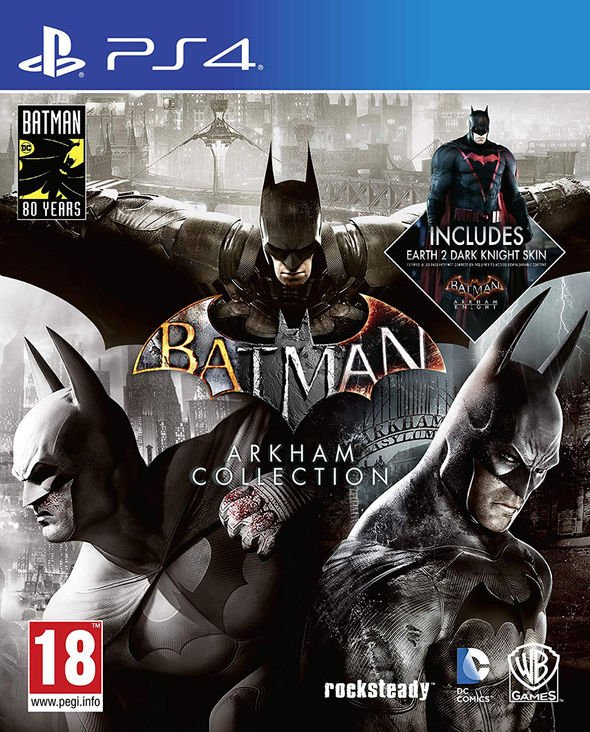 Priced at £39.99, the Batman Arkham Collection is extremely good value for anybody yet to play the iconic trilogy.

It all starts with Batman Arkham Asylum, which is arguably the tightest game in the series.

“Batman: Arkham Asylum exposes players to a dark and atmospheric adventure that takes them into the depths of Arkham Asylum –Gotham City’s high security psychiatric hospital for the criminally insane,” reads the official description.

“Use Batman’s legendary gadgetry, strike from the shadows, and confront The Joker and Gotham City’s most notorious super villains.”

Next up is Batman Arkham City, which shifts the action to a fortified city within Gotham.

“Batman Arkham City introduces a brand-new story that draws together an all-star cast of classic characters and murderous villains from the Batman universe.”

The third and final entry is Batman Arkham Knight, which has moments of brilliance, but is let down by an over-reliance on Batmobile set piece sections and side quests.

“In Batman: Arkham Knight, the explosive finale to the Arkham series, Batman faces the ultimate threat against the city he is sworn to protect.”

Despite one or two flaws, Arkham Knight remains one of the best looking games of this console generation.

It also improves on the already satisfying combat and stealth systems featured in the previous games.