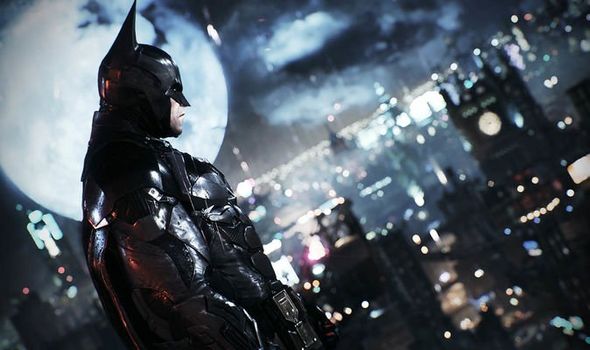 Batman fans wondering if Rocksteady will release another Arkham game for the PS4 and Xbox One have been given a boost.

Recently speculation has been mounting that the Arkham Knight developers could have another Batman game in the works.

The rumours started when the Epic Games Store teased a mysterious Batman collection would be going free.

This was interesting, however, as no mention of any specific game coming in the collection was mentioned.

Fans had been left wondering if it could be an unannounced Arkham collection that could be inbound soon.

In the aftermath of this news emerging Roger Craig Smith, who played Batman in Arkham Origins, added to these rumours.

The voice actor claimed he was working on a new, confidential video game, as reported on in a post by GamingBolt.

And following on from this more proof has emerged that a big Batman announcement could be in the works.

Today Epic Games has released a brand new Fortnite patch, and as per usual dataminers have rummaged through it.

Cosmetics and challenges are being added to Fortnite season 10 along with a brand new Gotham City map location.

Fortnite tends to drop these tied-in events to coincide with the release of another pop culture phenomenon, such as with the Avengers events. 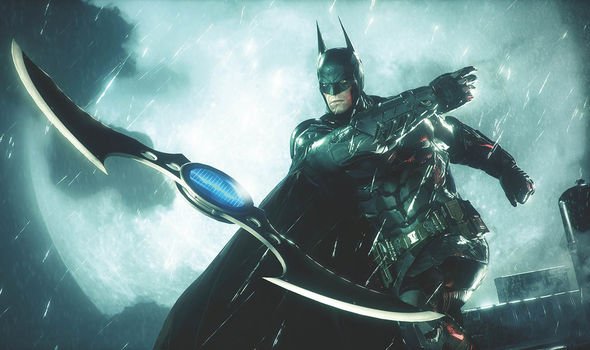 So these new Batman assets have led gamers to wondering if these event is being used to promote the release of a new Batman game.

Fans, however, will hopefully find out soon what this rumoured new Batman project is – judging by some eye-catching tweets.

It sounds like the new Batman project could be revealed “soon”, according to Smith’s publicist Gary Miereanu.

Last week the Arkham Origins voice actor tweeted: “Super bummed to not be working on anything that I can’t tweet about right now because I can’t violate an NDA for something that I assure you does not exist. 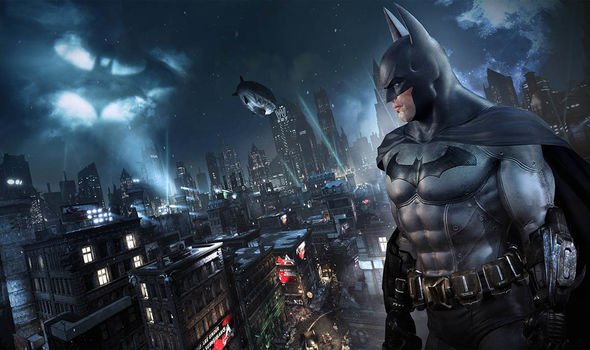 To which Miereanu replied: “Your publicist thanks you, and promises we’ll let the cat out of the bag reasonably soon.”

It remains to be seen what this mysterious new Batman project is, and whether it will be a new game or a remastered title.

Fans will also have to wait and see if this rumoured new game is coming to the PS4 and Xbox One, or if it’ll be an Epic Games Store exclusive.