Dungeons & Dragons players are going to have their hands full in a few weeks, as they customize characters with the 22 subclasses in Tasha’s Cauldron of Everything. But that doesn’t mean that the D&D team is slowing down. In fact, they just put out a new Unearthed Arcana that adds two more subclasses. Meet the Way of the Ascendant Dragon monk and Drakewarden ranger.

We’ve covered Unearthed Arcana here at TheGamer before, but the gist is that D&D Wizards of the Coast lets fans playtest new ideas. Sometimes it’s potential feats, or new rules for things like ship-to-ship combat, but most often it’s new subclasses. Unearthed Arcana isn’t considered “official” for things like D&D Adventurers League or event play, as they’re essentially a beta test. Players are asked to fill out surveys on their experience with the content and, if it is balanced enough, it will eventually be released in an official retail book. 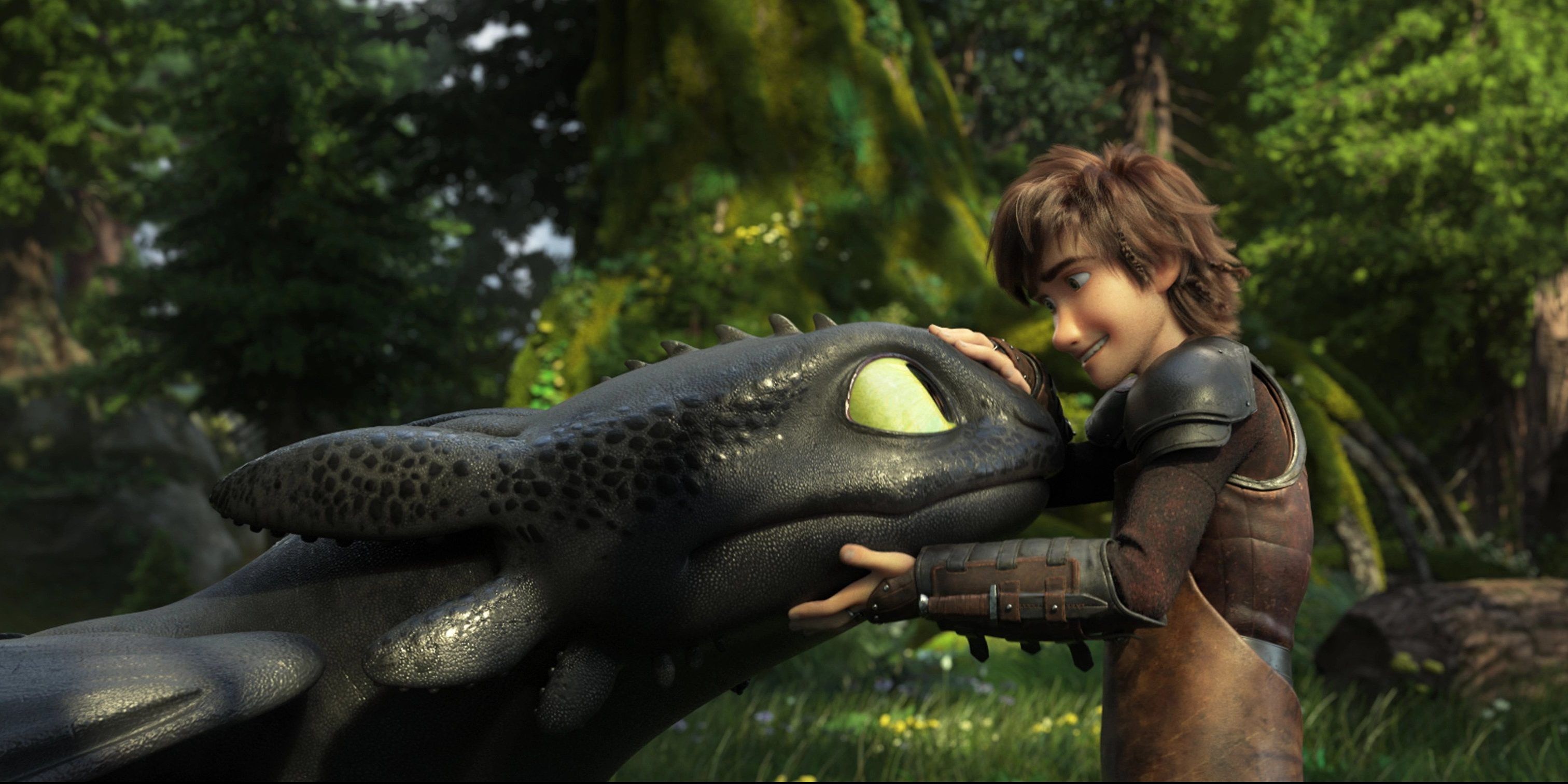 The first offering of this Unearthed Arcana is the Way of the Ascendant Dragon for monks. This style has the monk learning to fashion their ki after that of a dragon. This allows them to coat their unarmed strikes in elemental energy, which they can swap between acid, cold, fire, lightning, or poison. They can also unleash a draconic breath with those same elements in either a cone or line. Later level abilities have the monk sprouting spectral wings and protecting allies with a draconic aura. 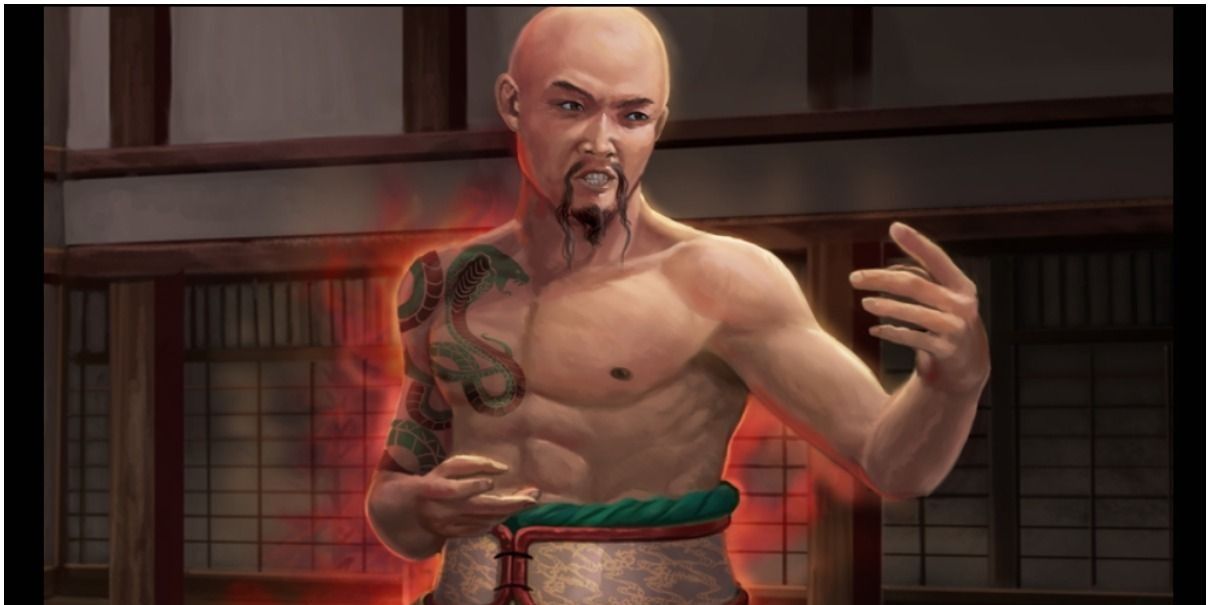 The ranger subclass is the Drakewarden. Those who wished for an actual good animal familiar for rangers are sort of in luck here. Drakewardens can summon a drake of any element and even change it every time they summon. The drake is better than the beast familiar offered by the PHB as it can take actions using the ranger’s bonus action. At later levels, the drake becomes a large creature and gains a swimming or flying speed. The ranger themselves gets damage resistance to the drake’s type and can speak draconic.

Read the full Unearthed Arcana as a free PDF here, and hope your DM is nice enough to let you use these powerful new subclasses.