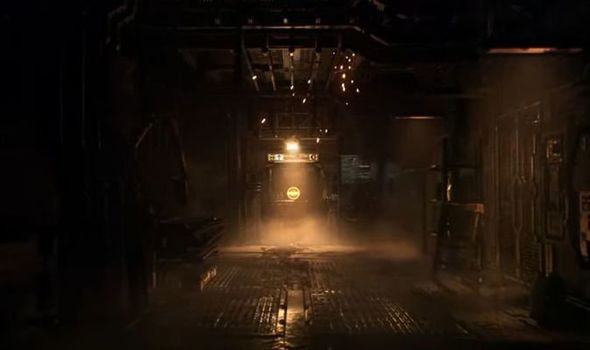 Dead Space – the iconic and terrifying series created by Visceral Games – is making a comeback on the PS5, Xbox Series X and PCs. The new Dead Space game was the surprise “one last thing” reveal for the EA Play Live 2021 event that took place today. No release date was given, but fans got a short teaser video for the next Dead Space game to whet their appetites.

The next Dead Space game is being created using the Frostbite Engine for next-gen consoles and PCs, and is being made by EA studio Motive.

Instead of being a new story, the upcoming Dead Space game will be a remake of the iconic original.

Phillippe Ducharme, senior producer of Dead Space, said: “The Dead Space franchise made a huge impact on the survival horror genre when it was released 12 years ago, and I came to Motive as a fan first to specifically work on this game.

“We have a passionate team at Motive who are approaching this remake as a love letter to the franchise.

“Going back to the original and having the opportunity to do so on next gen consoles excited everyone on the team. As we look to modernize the game, we’ve reached out to dedicated fans and invited them to provide us with feedback since the early stages of production to deliver the Dead Space game they want and for new players to enjoy as well.”

The first game was released in 2008, and follows engineer Isaac Clarke as he joins a search and rescue team onboard the USG Ishimura spaceship.

Clarke goes in search of his girlfriend Nicole, but gets more than he bargained for when he finds out the ship has been overrun by the terrifying necromorph creatures.

Besides having to battle these hostile, monstrous alien creatures Isaac also needs to deal with his own sanity that’s fraying at the seams.

Dead Space is arguably one of the most terrifying survival horror games ever made and fans have long been hoping the series would return after a lengthy hiatus.