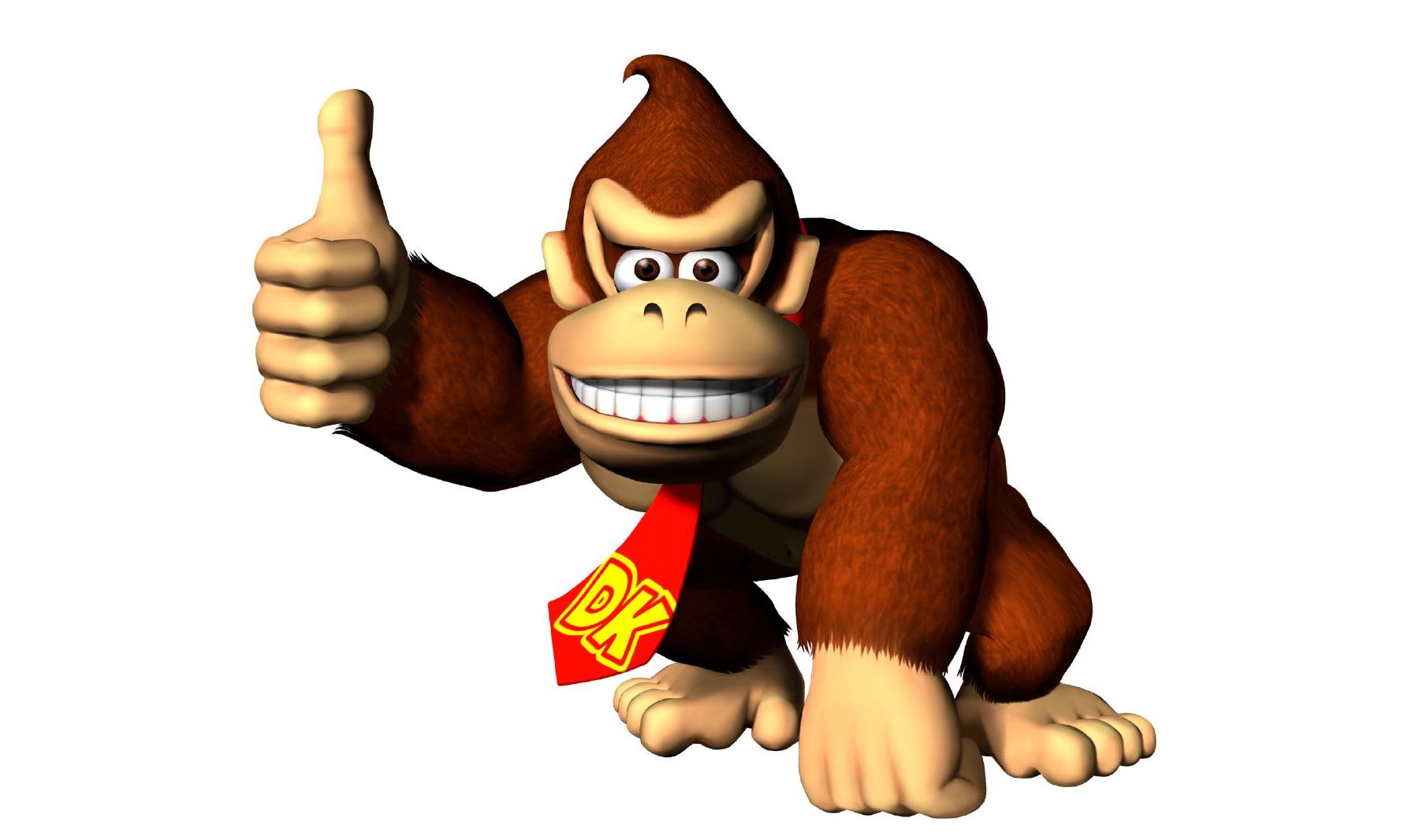 Multiple rumours claim that a new Donkey Kong game from Nintendo’s top developer is going to be out this year for DK’s 40th anniversary.

It is strange that Nintendo made such a fuss about the 35th anniversary of Super Mario Bros. last year, not only because 35 isn’t a particularly notable number but because Mario as a character is due to celebrate his 40th anniversary this year – which seems much more significant.

Initially he was known merely as Jumpman but he made his debut on July 9, 1981 in the Donkey Kong arcade game, and it seems that DK may be the focus of the new anniversary celebrations – not his one-time rival.

The rumours began with YouTuber LonelyGoomba, who claimed simply that EPD are working on a new 3D Donkey Kong game.

A number of sources then chimed in to agree that EPD were involved, including website Nintendo Life and leaker Zippo, but they claimed that the game was a 2D (or 2.5D) title.

‘Retro is obviously busy with other things, so Nintendo has taken it upon themselves to bring DK back in as internal series. Don’t expect the ‘Country’ moniker to return, as EPD Tokyo are not interested in making a sequel to games they didn’t make’, said Zippo.

‘Diddy, Cranky and the Kremling Krew should all be returning in this instalment. It sounds like this game is launching before the end of the year. An E3 announcement seems very likely.’

Since the redesign of the main character for Donkey Kong Country in 1994, Nintendo’s Japanese studios have had surprisingly little involvement with the character, with the majority of games being made by external, often Western, developers.

Donkey Kong has also had very few outings in full 3D, with 1999’s infamous Donkey Kong 64 being the only major exception. To this day the game is still mocked for being the definitive example of a collectathon platform, so it’s likely that EPD will want to avoid too many comparisons to that.