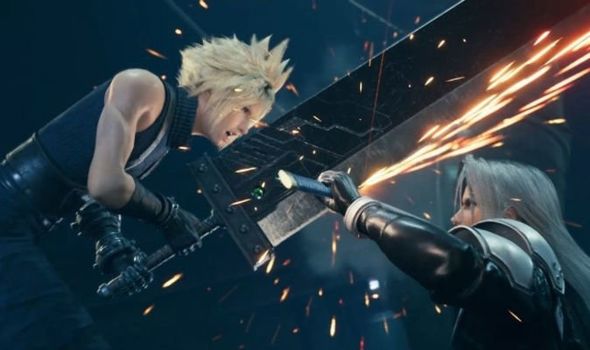 Final Fantasy 7 Remake fans have a date to mark down in the diary, with new content for FF7R potentially being revealed this week. On Saturday February 13 a Japan-only FF7 live stream is being held for the Final Fantasy VII Remake Orchestra World Tour. The upcoming live stream will replace a performance that was due to be held in Tokyo but was cancelled due to the coronavirus pandemic.

We knew FF7R producer Yoshinori Kitase was set to deliver a video message at the event.

However today it has now emerged that Final Fantasy 7 Remake co-director Motomu Toriyama will be appearing at the show.

And ahead of this Toriyama-san delivered a short video message to tease new content that will be revealed.

The Twitter translator posted: “TORIYAMA’S MESSAGE: “There will be a special part of the concert where I’ll make an appearance and talk about a few FF7R contents to be revealed only during this event, so please tune in!”

“UMM…..WHAT? Toriyama was not slated to make an appearance originally, so…?”

The news comes after reliable ResetEra leaker Navtra last month said the Final Fantasy 7 Remake PS5 version would be announced soon after the next FFXIV update was revealed in February. 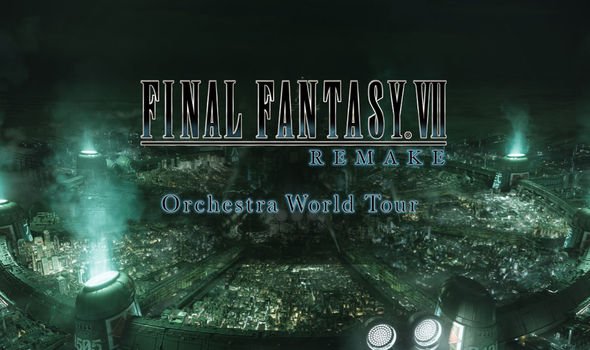 Posting last month the ResetEra leaker said: “Square announcements are piling up. We’re getting XIV’s next expansion’s reveal next month and VIIR PS5 & Life is Strange 3 should be soon after.”

So far, Navtra was right about the next FF14 update getting announced in February – with the Endwalker expansion being revealed over the weekend.

Which could be a sign that we will be finding out news about Final Fantasy 7 Remake for the PS5, whether that’s at the upcoming concert or during another event soon.

Fallout 76: Mistakes Every Beginner Makes And How...

How To Craft And Use Bows And Spears...