Genshin Impact’s latest addition, Hu Tao, has received her very own gameplay trailer which details everything we need to know about her abilities and character.

Hu Tao is a new five-star character who was revealed as the 77th Director of the Wangsheng Funeral Parlor in Liyue Harbor. We were recently teased with a sneak peek look at what her character entails, but we finally have an in-depth look at her gameplay mechanics from the latest Collected Miscellany – “Hu Tao: Fragrance in Thaw” video. The video is quite lengthy, but we’re here to break down everything important you need to know.

Hu Tao has a unique effect when sprinting, almost like an invisible dash, which lets her briefly disappear and pass through small enemies. Also, when Hu Tao cooks a dish perfectly she has a 18% chance to receive an additional Suspicious dish of the same type, a dish which can revive a character and restore 50HP.

For her Elemental Skill, Guide to Afterlife, Hu Tao consumes part of her HP to cast which knocks back nearby enemies while entering the Paramita Papilio state. This converts her attack damage to Pyro damage which cannot be overridden by another elemental infusion. Hu Tao’s resistance to interruption is also increased, giving her an attack increase based on her Max HP when entering the state. 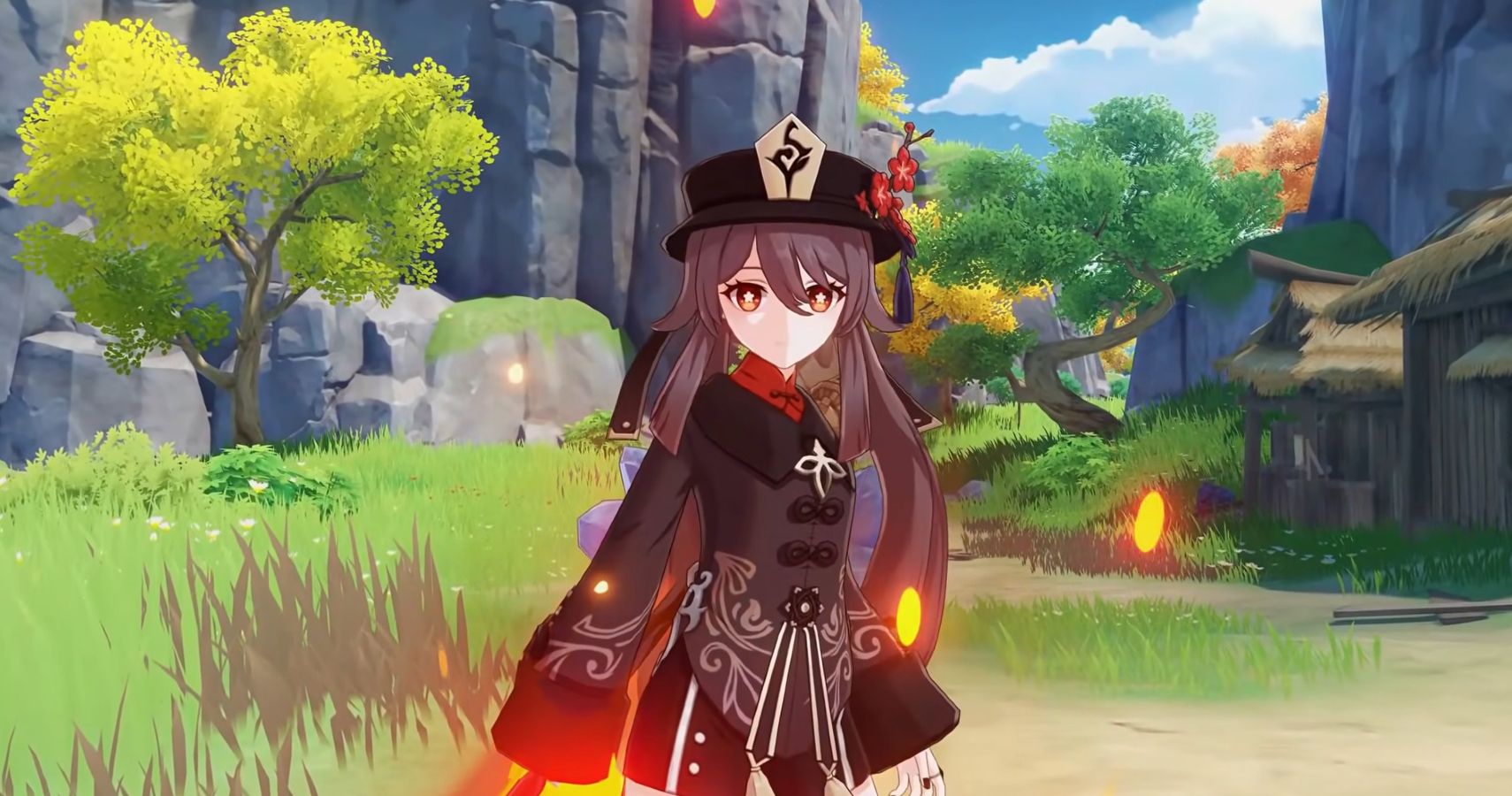 When Paramita Papilio is in effect, Hu Tao’s Charged Attacks will apply Blood Blossom to enemies, dealing Pyro damage over time, but only one Blood Blossom is allowed at a time.

Sanguine Rouge is Hu Tao’s Passive Talent and allows her to gain a Pyro damage bonus when her HP is low. According to the lore, Sanguine Rouge is a technique passed down to every funeral director to traverse between life and death. 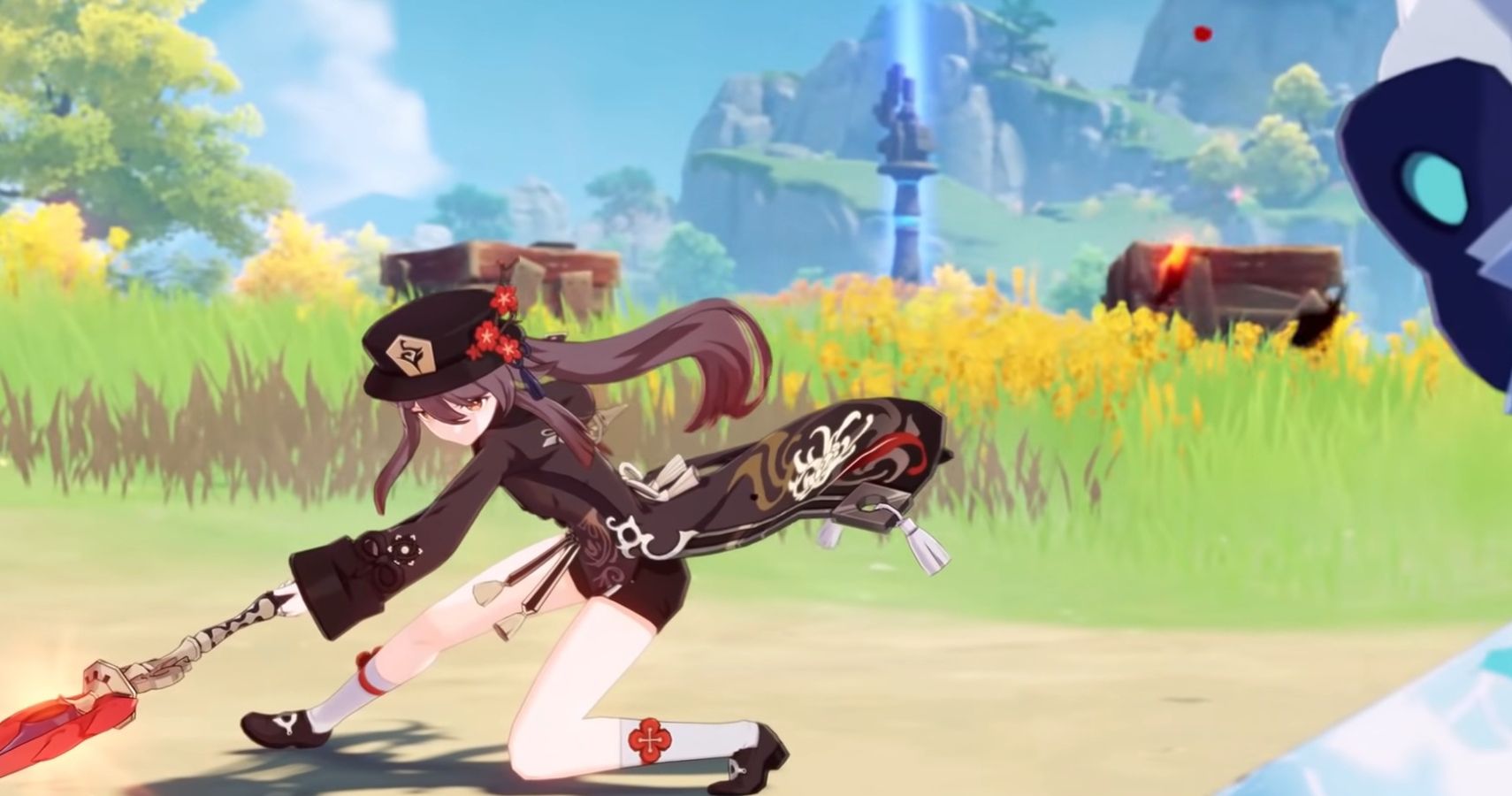 Hu Tao also has an Elemental Burst ability called Spirit Soother, allowing her to deal Pyro damage in a large AOE which in turn regenerates a certain percentage of her HP. Using this when Hu Tao’s HP is low deals greater damage and regenerates more HP.

The trailer describes Hu Tao as a young, lively, mischief-maker who is wise beyond her years. She is the exact opposite to how the funeral parlor conducts themselves, but she has since changed their minds after witnessing her “Life leads unto death, and death unto new life – why, then, should death be taboo? Hu Tao has had the wisdom to see this, though some of her elders have yet to do so.” 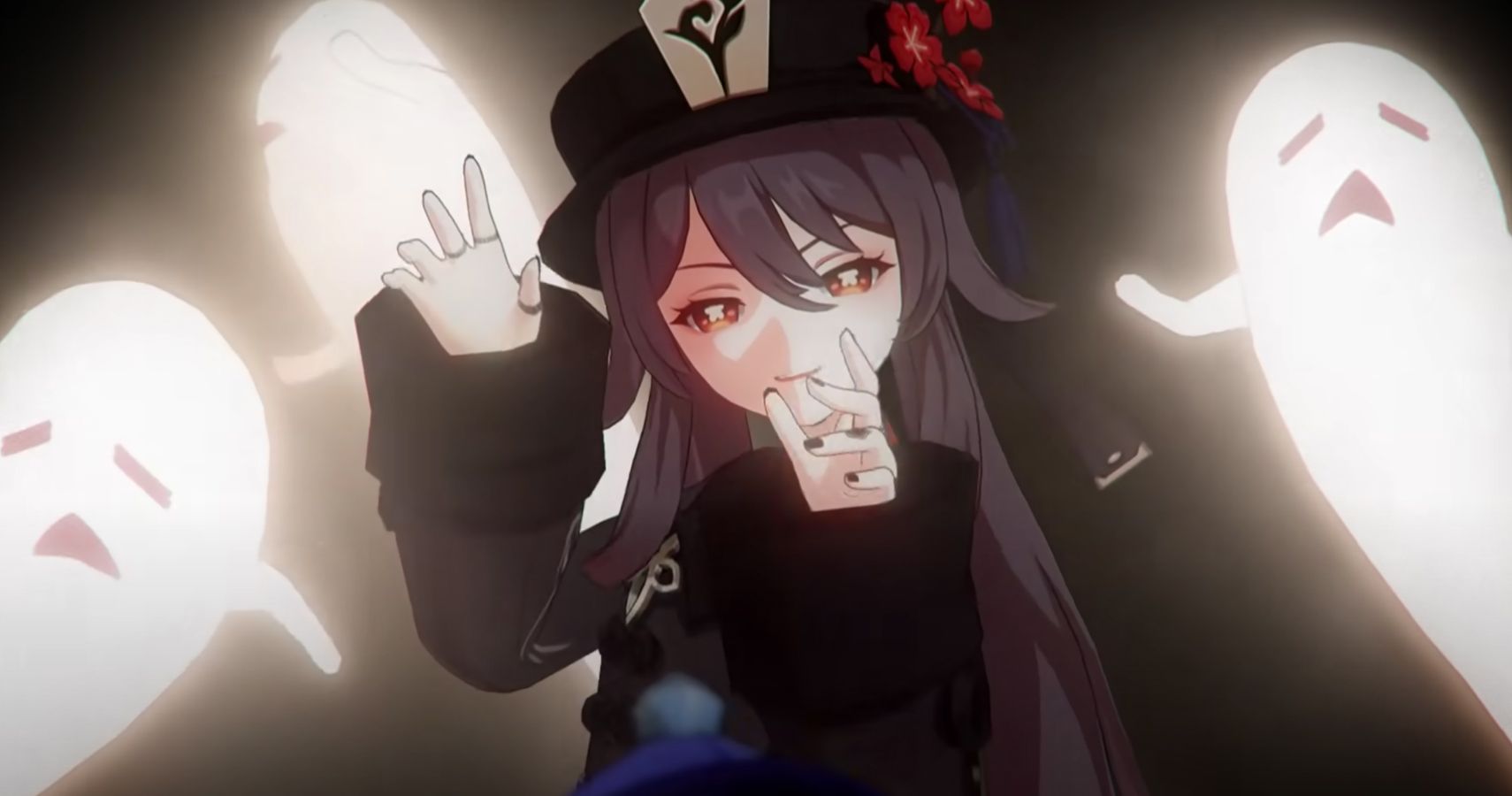