After making your way through maps like Sweltering Sands, Blushing Beach, and Maricopia Reef, Professor Mirror will proceed to inform you of a new location to the east of the Maricopia islands: Lental Undersea. As opposed to skirting along a beach or coasting through a reef, this new adventure will take you to the bottom of the ocean – fascinating, eh? 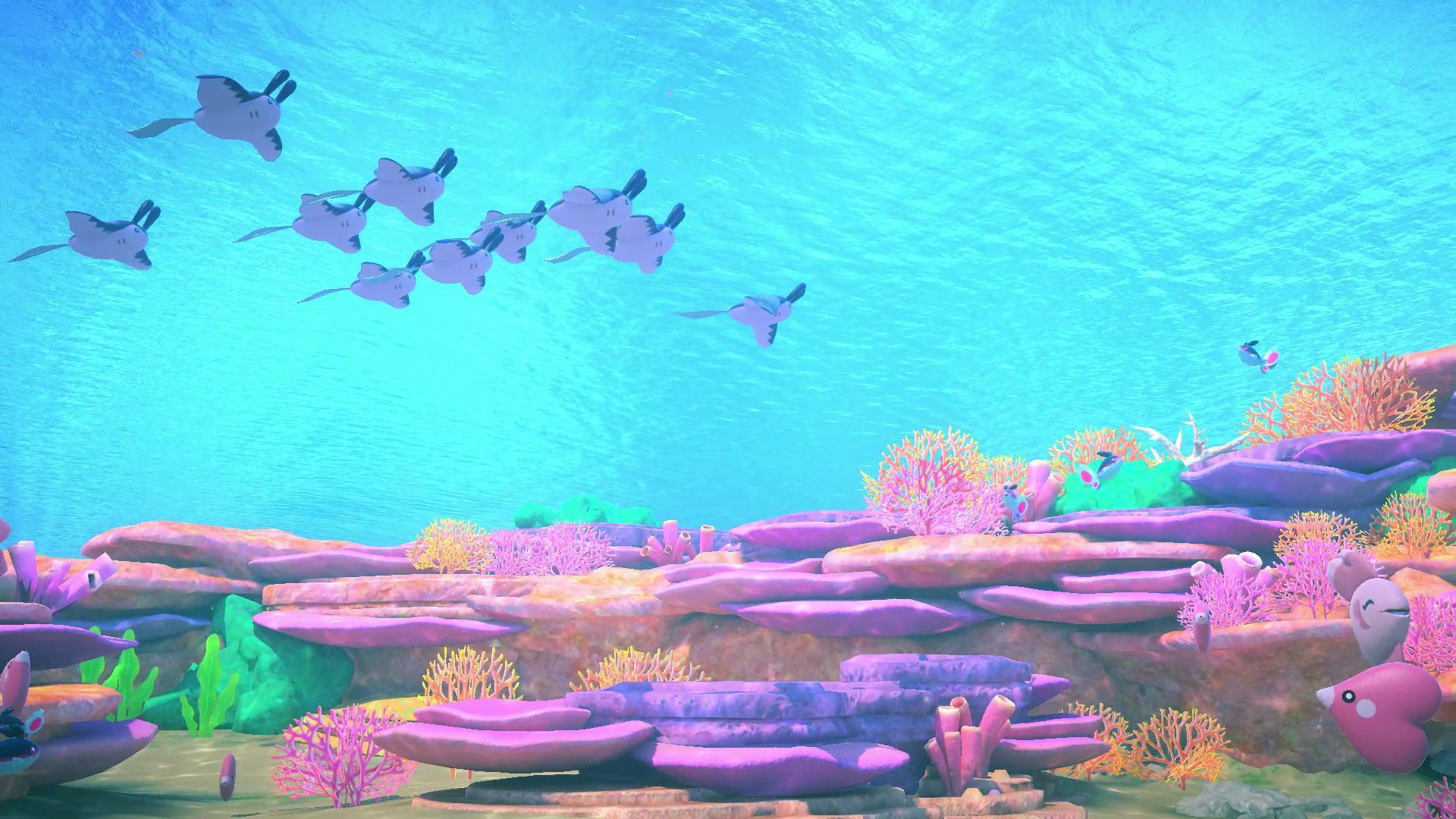 And there you have it, a complete list of every single Pokemon in Lental Undersea with their exact locations and the rank you unlock them at. Seriously, though, Lugia is a real pain to find… 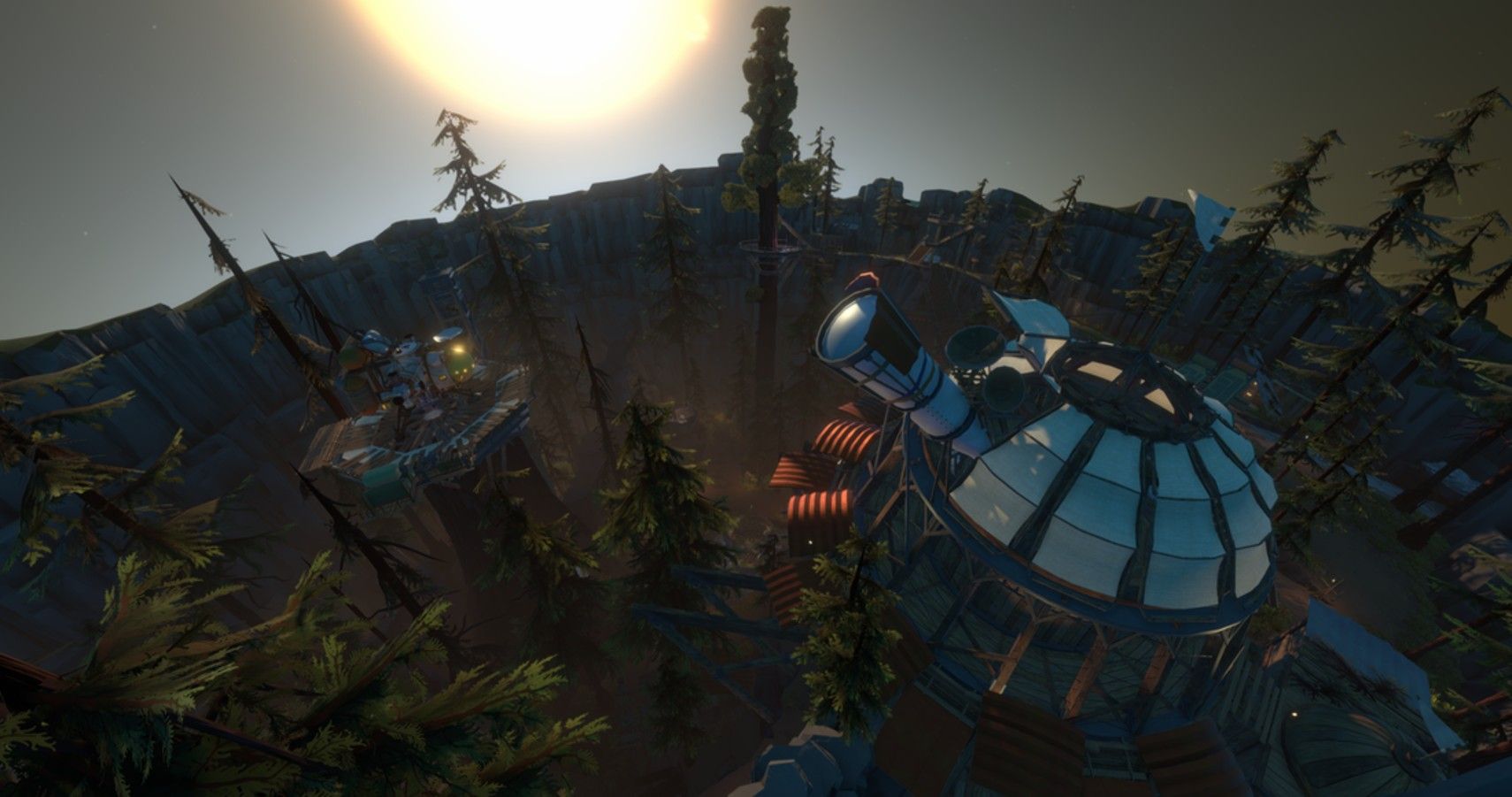