After you make your way through Founja Jungle, you’ll simultaneously gain access to Sweltering Sands and Blushing Beach. It doesn’t matter which order you visit these new areas in, although it’s worth noting that you won’t get access to Blusing Beach (Night) until a fair bit later on in the story, whereas Sweltering Sands (Night) is unlockable as soon as you level up the daytime version.

Regardless of which order you travel to these locations in, Sweltering Sands is a mandatory level and is teeming with loads of great Pokemon. As a result, we’ve put together a comprehensive list of every single Pokemon you can encounter in Sweltering Sands during the day, as well as where to find them and what ranks they appear at.

If you’ve been following our New Pokemon Snap complete guide and walkthrough, you’ll likely already know that we don’t repeat ranks – if Skorupi is in Sweltering Sands (Day) rank one, we’re not going to bother listing it in rank two as well, because Skorupi appears in all three ranks. Instead, we’ll use the sections for ranks two and three to list the new ‘mons they introduce. With that established, let’s get cracking on our list of every single Pokemon in Sweltering Sands (Day). 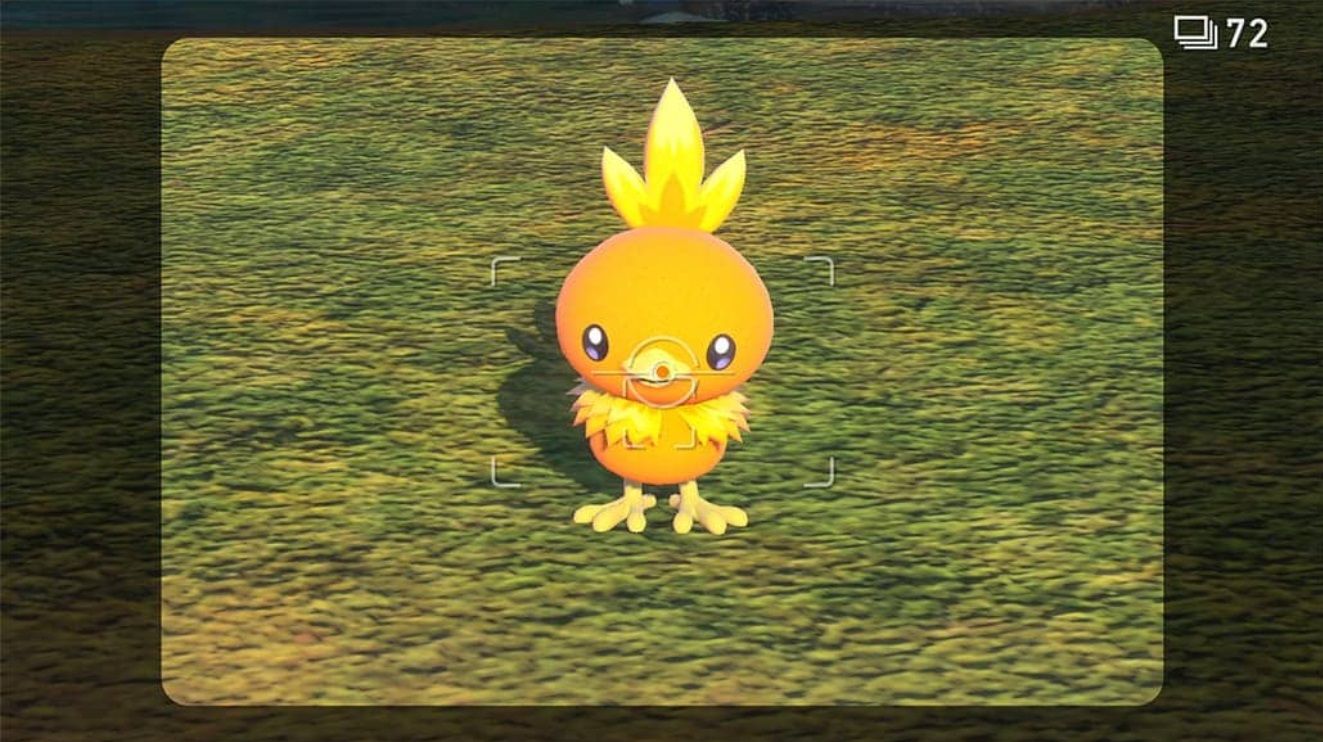 Silicobra – I am convinced this isn’t in previous ranks, although it seems like a pretty lousy rank three Pokemon. Near the spawn point or next to the oasis. Honestly. Silicobra’s spawns are so weird across both Sweltering Sands (Day) and (Night) that I stopped paying attention to it as soon as I’d added it to my Photodex.

And that’s it, every single Pokemon in Sweltering Sands (Day), including where to find them and which rank they start appearing on. Happy snapping! 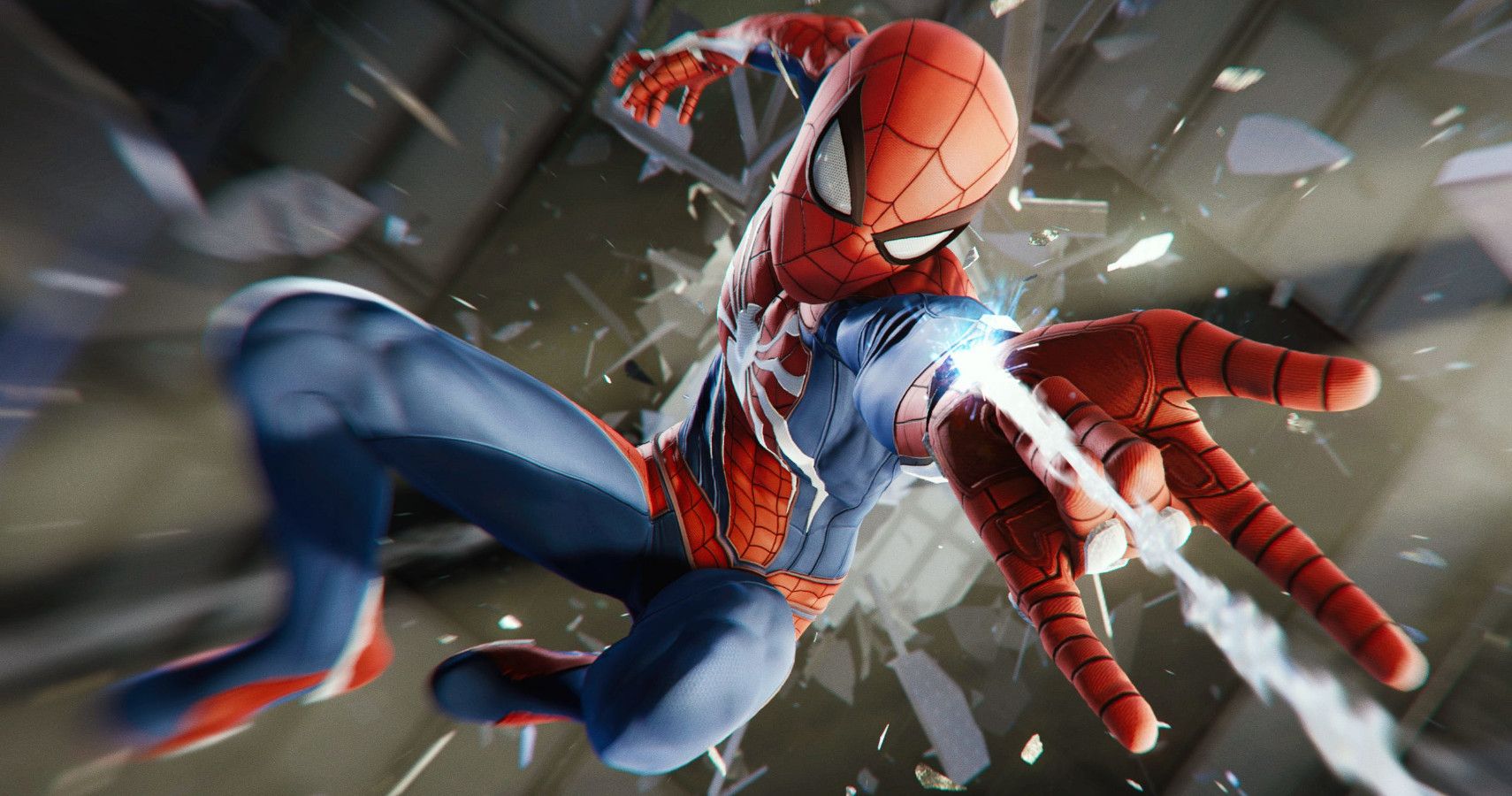