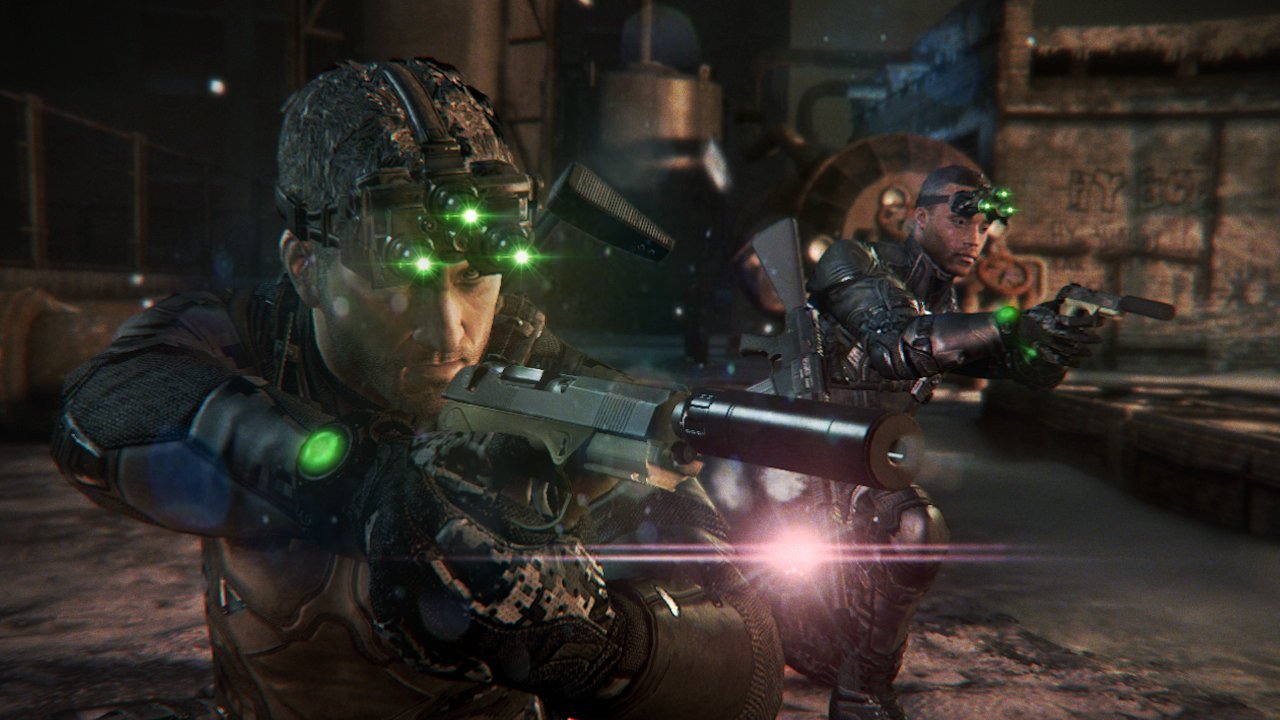 Ubisoft’s new Splinter Cell game has been described as ‘a more stealthy version of Assassin’s Creed’ in the latest set of rumours.

There have been rumours and hints of a new Splinter Cell for so long now that suggesting a new one is in development doesn’t require any insider knowledge, since the real question is whether it will ever actually make it to release.

Supposedly, a prototype that plays similarly to Hitman was being tested ahead of this year’s E3 but a new rumour names too other games that it’s taking influence from.

Serial leaker Tom Henderson, who’s proven very accurate about Battlefield in the past, claims that a new game is in ‘early development’ and is ‘open world of sorts’.

Ubisoft turning one of their older franchises into an open world game is not exactly a shocker, with Henderson claiming (or perhaps quoting one of his sources, it’s not clear) that it’s like ‘a more stealthy version of Assassin’s Creed’.

The more unexpected comparison though is with Halo Infinite, although it’s not clear in exactly what way the two games are similar.

The most obvious assumption is that the game is split between missions that happen in a linear environment and those in the open world.

In Halo Infinite this split occurs around the halfway mark in the story, with no going back to the open world until after you’ve beaten the game, but it’s probably unlikely any other title would copy that structure.

It’s now eight years since the last new Splinter Cell was released and while tonight’s The Game Awards event would be the ideal venue to announce a new game nothing so far has suggested it’ll be revealed this year.

Ubisoft’s Splinter Cell game that is in early development is currently scoped as a… You guessed it… Open World of sorts.

“Similar to how Halo Infinite has done its Open World” pic.twitter.com/eqSzRplhu5