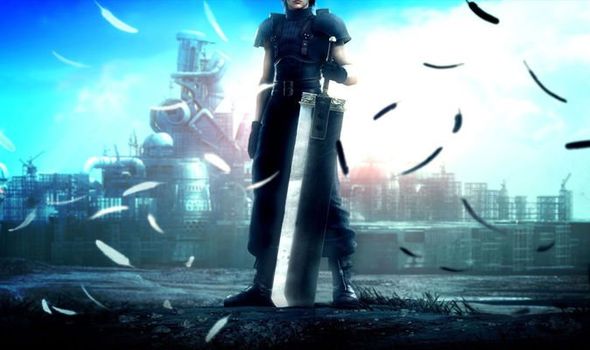 Square Enix are already busy at work on Final Fantasy 16 and Final Fantasy 7 Remake Part 2, but the Japanese gaming giant could have a few other tricks up their sleeves. The Shinjuku-based dev and publisher last month filed three new trademarks, which may hint at other Final Fantasy 7 projects they have in the works. As reported by Gematsu, in December Square Enix filed trademarks for Ever Crisis, The First Soldier and a logo for the Shinra Electric Power Company.

But what could these trademarks mean? Well, let’s start with the most exciting new trademark – Ever Crisis.

While it’s by no means certain, this could be a new entry in the Compilation of Final Fantasy VII – an FF7 metaseries.

This began in 2003 with the Tetsuya Nomura directed CGI movie Advent Children, and then was followed by mobile game Before Crisis, then PSP classic Crisis Core and PS2’s Dirge of Cerberus.

As you can see, the entries in the FF7 Compilation have a naming convention which goes in alphabetical order – AC, BC, CC and DC.

Ever Crisis would continue this naming convention, with the abbreviation for this unannounced project being EC.

What shape or form this takes remains to be seen, with a spin-off title to the FF7 Remake one possible option.

Likewise, The First Soldier could allude to a subtitle for FF7 Remake Part 2 or for a version of Part 1 heading to other consoles or PCs.

In terms of what The First Soldier means, it looks like it’s all but certain to be a reference to iconic FF7 villain Sephiroth.

What these trademarks end up being used for remains to be seen, with speculation rife already as to what it could all mean.

On the Final Fantasy 7 Remake Reddit page fans have already been discussing what these new trademarks could spell out for the series. 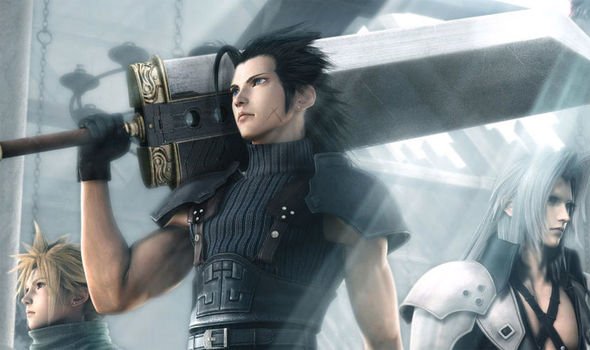 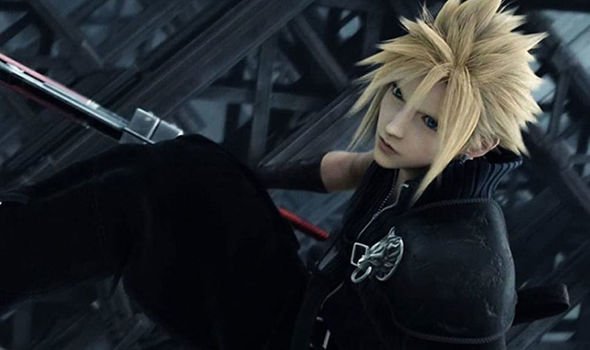 While another posted: “Ever Crisis might be the name of part II or it could be a sequel to DC”.

One added: “Maybe some big DLC for our beloved Remake?”

And another wrote: “I just want Before Crisis and Crisis Core to be easily obtainable on mainstream platforms, please come through, Square! You know there’s good money to be made here!”

Rumours has it FF16 could be further along than people think, with the PS5 exclusive allegedly getting a 2021 release date.

While FF7 Remake director Nomura said he hopes to release Part 2 “as soon as possible”, with work beginning on the next instalment of the FF7R project back in 2019.