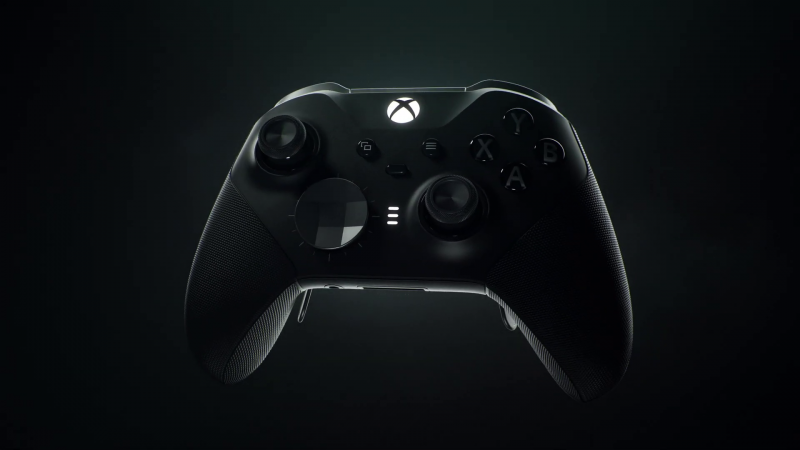 During its E3 press conference, Microsoft played a short trailer showing off a new Xbox One Elite controller. The new controller boasts a lot of improvements, including rubberized grips, the ability to adjust the tension of analog sticks, customization of the how far the trigger has to be pulled, and more.

The controller will also have an internal charge pack, a separate charger in the form of a case, and boasts 40 hours of play time.

Sources have told us that the new controller, which is currently for Xbox One and PC, will be forwards compatible with the next Xbox as well.