Microsoft isn’t waiting until E3 to get the ball rolling on new Xbox product reveals.

Microsoft is expected to showcase a raft of new first-party exclusives at the LA event, and maybe even reveal more about the Xbox Two.

But it’s hard to imagine anything topping the company’s shock new Xbox reveal, as Microsoft kicks up a stink within the gaming community.

Forget about the new Halo, the next Gears of War and the next-gen Xbox, because Microsoft has just unleashed a new range of… hygiene products.

Microsoft has teamed up with Lynx to release the Xbox-themed hygiene products, which include body spray, deodorant, and shower gel.

“Containing a range of natural essential oils, the Xbox Lynx range comes with a sleek new look and features a body spray, deodorant, and shower gel.” 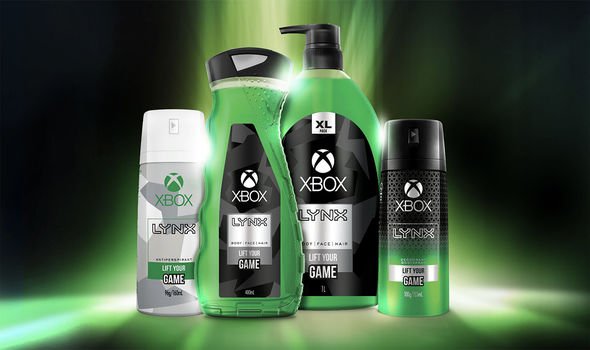 Xbox fans are encouraged to “power up” for the day by using the products before leaving the house.

Unfortunately, however, the Xbox Lynx range is only confirmed for Australia and New Zealand, where they’ll be available from July.

One person who isn’t particularly impressed by the news is Xbox creator Seamus Blackley, who tweeted his thoughts (below).

Jokes aside, Microsoft’s E3 briefing is shaping up to be a big one, especially with Sony shunning the annual event.

The company is expected to reveal Halo Infinite and Gears of War 5 gameplay footage during the event.

That’s on top of reveals for new first and third-party games, including the new Star Wars release.