The NFL has entered a multi-year agreement with Skillz – a leading mobile games platform for competitive esports – to crowdsource a new mobile football title. The agreement will see the two organizations hosting a global game developer challenge, where developers will have the chance to “develop an NFL-themed mobile game.”

The developer challenge is expected to kick off in the second quarter of 2021. The competition is open to all genres except for 11 v 11 simulated games, as that territory is already covered by Madden NFL Mobile. Their creations will be powered by the Skillz esports platform and will have marketing support from both Skillz and the NFL.

“Mobile gaming continues to be an important platform to reach and engage new and existing fans,” said Rachel Hoagland, VP of Gaming & Esports at the NFL. “Our agreement with Skillz provides access to a trusted platform and a highly engaged player base, making Skillz an ideal partner long term.”

As more consumers flock to their phones for entertainment, the NFL wants to “reach the next generation of football fans” by engaging them on a new platform. It’s not a one-way street for the NFL, either, as the agreement will bring renewed attention to the Skillz esports platform.

“The NFL is an iconic brand that is synonymous with American sports, and Skillz is thrilled to help power their esports competitions on mobile,” said Andrew Paradise, CEO and founder of Skillz.

Although it’s not a household name, Skillz has an impressive lineup of games in its portfolio. Solitaire Cube, Pool Payday, Moneyball, and 2 Minute Football are among the hundreds of games that use its platform.

It’s exciting to see the NFL diving deeper into the mobile marketplace, although we’ll need to wait several more months to see what comes next. With the developer challenge not launching until the second quarter of 2021, a winner likely won’t be announced until the end of the year.

At any rate, it seems like a new NFL mobile game is finally on the horizon.

NEXT: Here’s What’s Coming To Hitman 3 In February 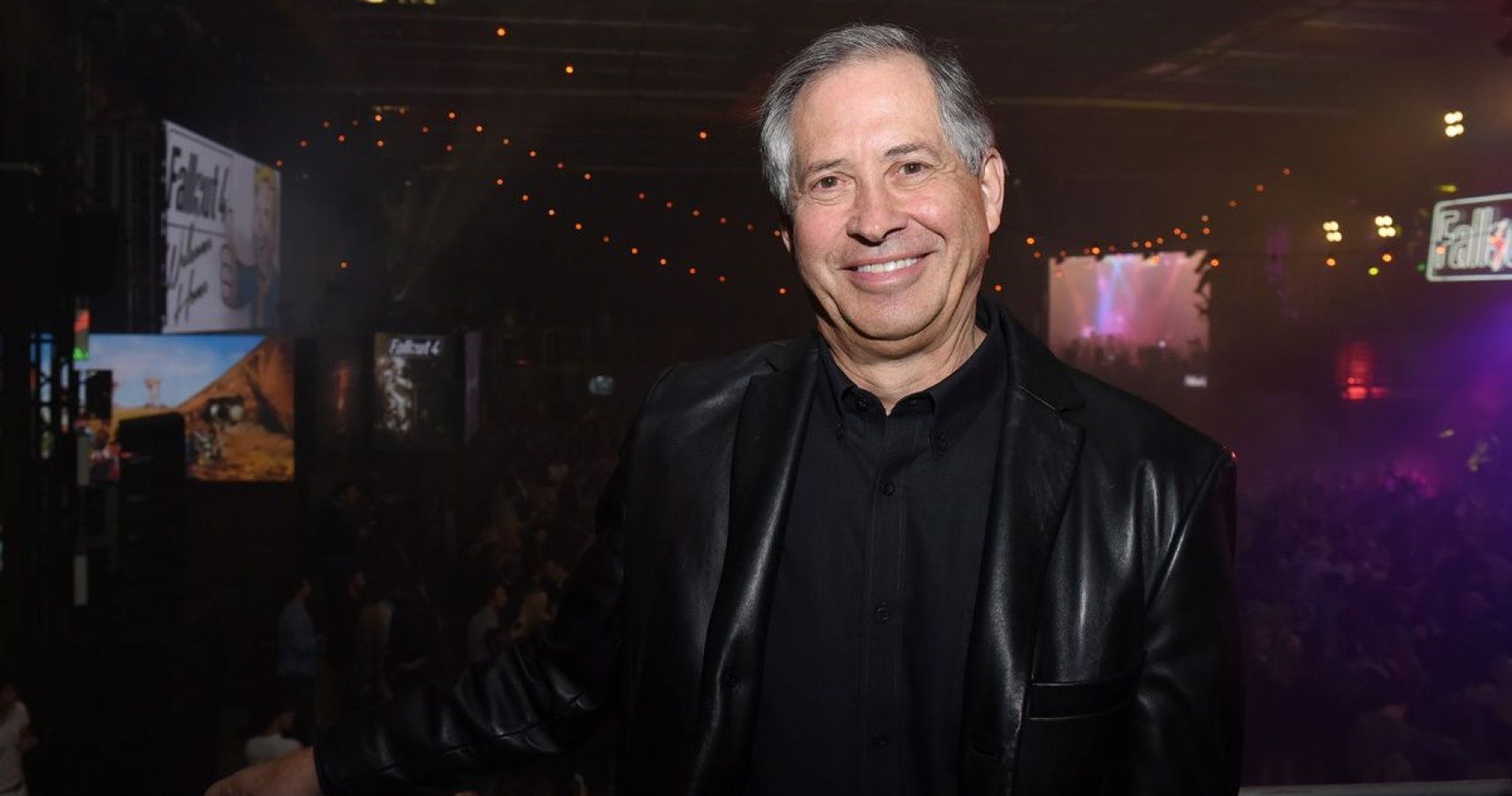