Niantic has revealed that some of the temporary measures it introduced to help you play Pokemon Go during the pandemic will remain in place until at least June 2021.

The COVID-19 outbreak has affected pretty much every walk of life so far this year. The video game industry has not been exempt from that. In some ways, gaming has been influenced by the pandemic in a good way. As people have been encouraged to stay at home, casual and even non-gamers have been turning to video games more than ever.

Niantic faced a unique challenge back in March of this year when many parts of the world were plunged into lockdown. Asking Pokemon Go players to leave the house and mix with other trainers would have been beyond irresponsible. Instead, it started to implement changes that allowed for trainers to play alone, and some tweaks that meant Pokemon Go could be played at home.

Those changes included halving the walking distance needed to hatch eggs, and the ability to raid gyms remotely. Earlier this year, Niantic announced that some of the changes made will be permanent. Even better, it has announced this week that previous changes that had been reverted have returned. The effectiveness of incense and the frequency with which your buddy Pokemon will bring you gifts. 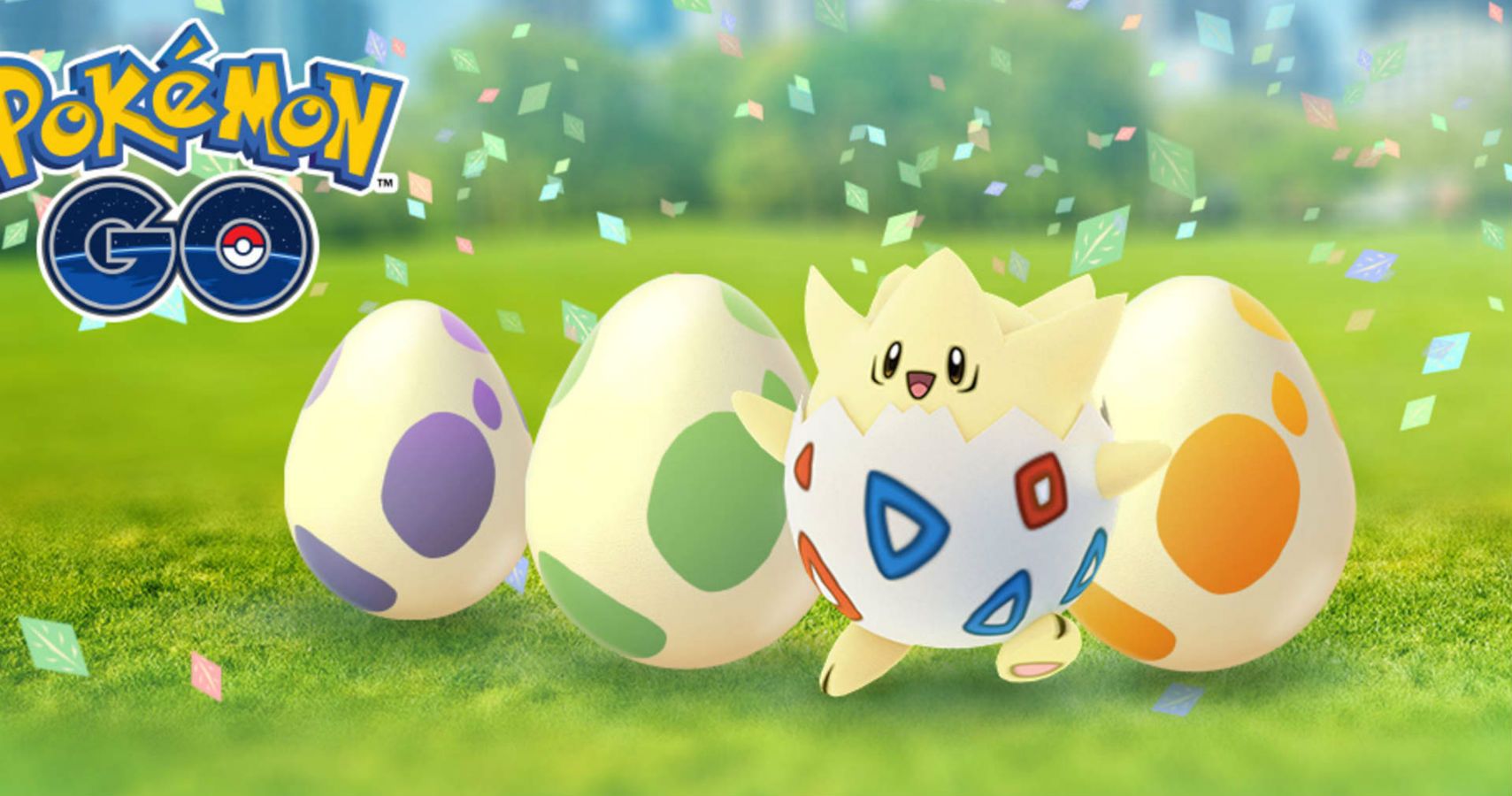 Buddy Pokemon will now bring their trainers three gifts at a time up to five times a day. As for incense effectiveness, Niantic has been a little vague on that front. Its blog post reads, “incense effectiveness will be increased, now attracting Pokémon to you more often.” It previously reverted incense to only work while walking. It’s unclear whether that will still be the case.

Other previously shelved perks have also been promised to return during upcoming events. One Pokecoin bundles, an increase in trade distance, and a decrease in incubator distance. Plus, other benefits that are yet to be announced. As the pandemic continues, and parts of the world are either in or face further lockdowns, it only makes sense that Niantic would make Pokemon Go as easy to play as possible at this time.