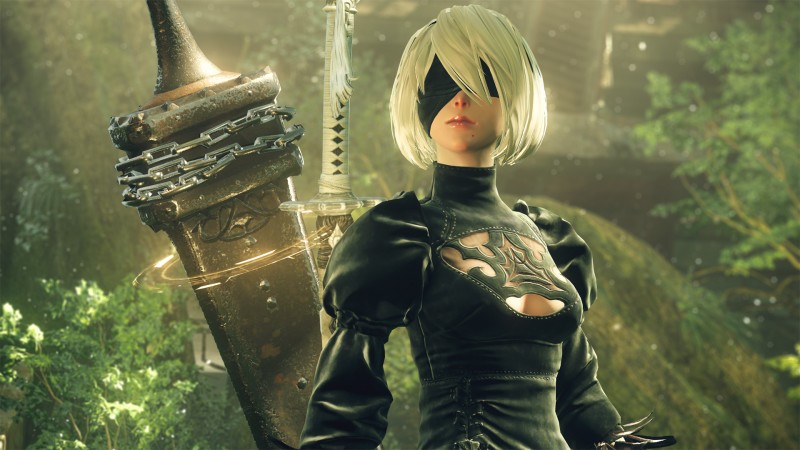 Square Enix has announced that the PlatinumGames’-developed and Yoko Taro-helmed Nier: Automata, one of the most thought-provoking RPGs of the last few years, has managed to reach an impressive milestone: Four million copies sold.

That sales number, which was at three million the last time we checked back in June of last year, includes copies that have been shipped to retailers physically and sold on digital storefronts across PlayStation 4, Xbox One, and PC, according to the the game’s official Twitter account.

Since its release in 2017 (you can read our review of it here), Nier: Automata has gone on to be a popular game with both fans and other game companies alike, with a raid inspired by the game added to Final Fantasy XIV and its main character, 2B, ending up in Soulcalibur VI.