Nier Reincarnation oozes style. From its shimmering installation screens and storybook-like loading pages to every facet of its in-game world, Yoko Taro's latest Nier series epic works hard to soothe those whose experiences with mobile gacha RPGs have been less than stellar. Nier Reincarnation has a story to tell, and it wants you to care about it.

This is all well and good. It means an above-average experience for fans of the gacha gaming scene. It also means that players who don't necessarily follow the whole "mobile JRPG spinoffs" scene may find their brows lifted with android-like curiosity.

That latter group should know that while Nier Reincarnation's story is gripping and its characters are just as intriguing, it's still a gacha game — and that means numerous interconnected sub-systems to level independently, a complicated network of stat growth mechanics to keep you engaged for the long haul.

With so much going on, the most elementary of role-playing concepts — raising your characters' levels — can feel unnecessarily daunting. Sure, there's a bit more to it than what you might find in, say, Nier Replicant. But with the following tips in mind, you'll be maxing out your steadily growing legion of pals in no time.

How to Raise Unit Levels 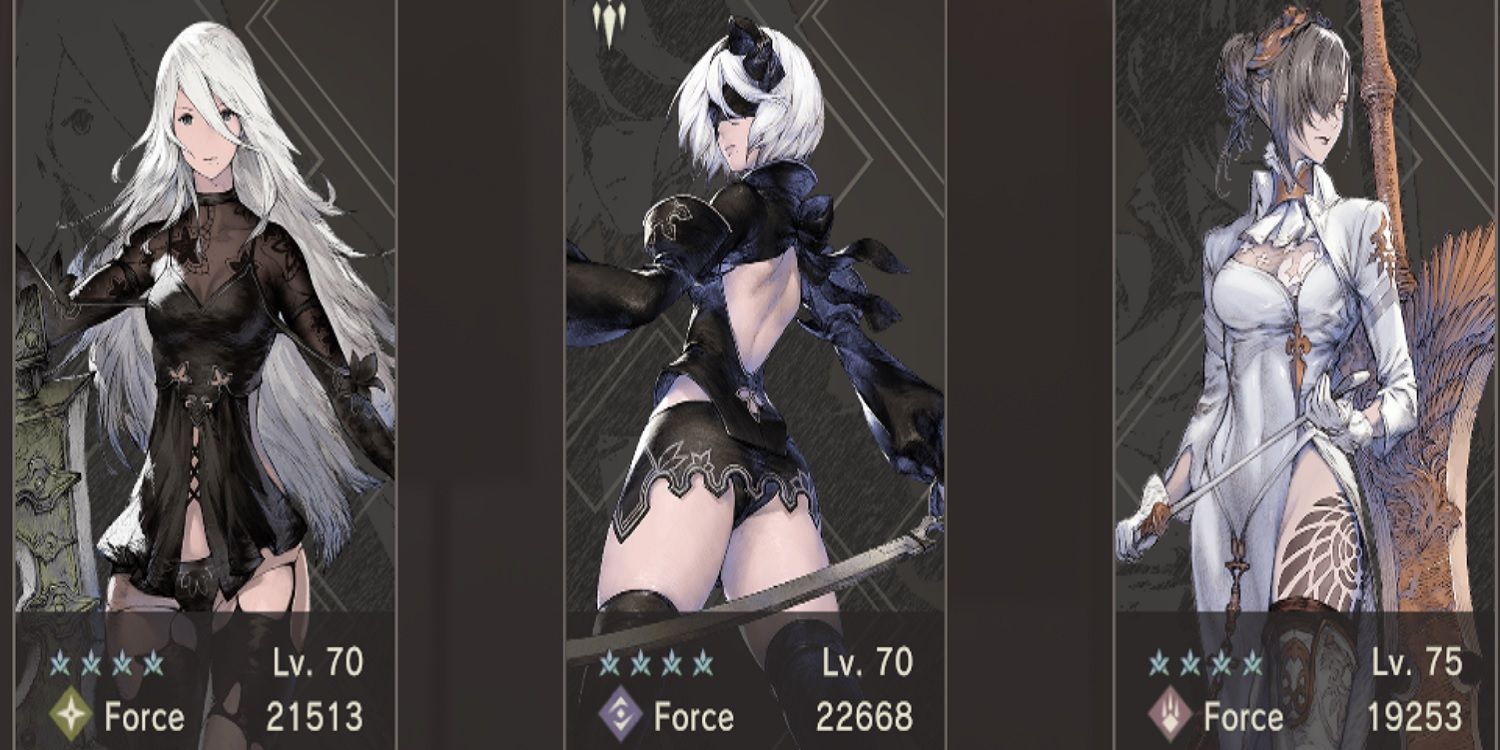 "Unit" is simply Nier Reincarnation's more formal word for each of your characters. The sum of all your units is your party. It's simple stuff, and the game makes it pretty clear. Still, it's worth noting.

To raise a unit's level, start by tapping the Mama Menu. Next, select Enhance. Follow that up with Characters, and you'll be right where you need to be.

While the Skill and Ascend tabs contain two further ways of improving your units, let's focus on Enhance. (Yes, the Enhance tab on an individual unit's screen, not the Enhance option in the Mama Menu. Clearly, there is much enhancing to be done!)

You'll soon see a drop-down list of multiple types of enhancement items. These come in four distinct sizes: Small, Medium, Large, and XL. Their names denote how many experience points, or "XP", each type will bestow upon the unit.

Additionally, there are enhancement items tied to weaponry; these will provide an XP bonus to characters so long as they're actively using their preferred weapon type. This is essentially Nier Reincarnation's way of allowing players to build diverse parties but still tempting us to keep to a reasonable degree of role-playing sensibility.

Luckily, a quick tap on each item is all it takes for the game to let you know where to find them. Once you have the required enhancement items, tapping will instead use them on your character, building their levels. 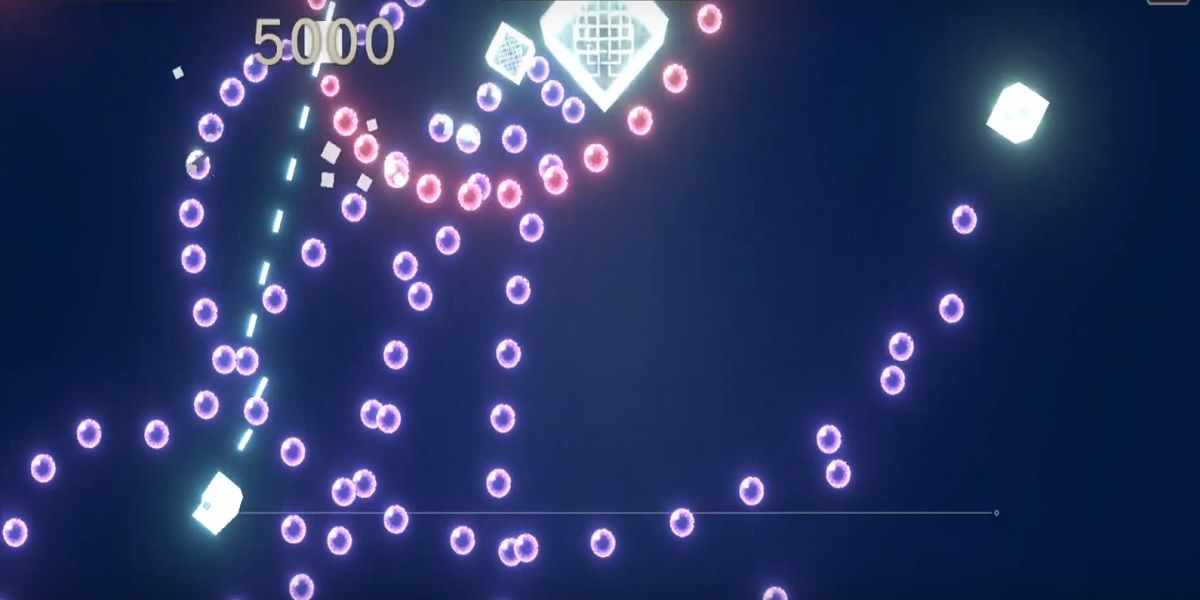 That's all there is to it — but where should you prioritize grinding for more? There are good ways and not-so-good ways. The not-so-good ways will technically work just fine because doing most things in Nier Reincarnation will net you some amount of enhancement stuff. But in a live service game with an ever-expanding definition of what it means to be powerful, it's always better to aim higher than all that.

For weapon enhancements, in particular, daily Guerrilla Quests are commonly considered the gold standard. Each day of the week between Monday and Saturday focuses on a specific weapon type, with Sundays mixing it all up.

Guerrilla Quests occur in half-hour intervals several times per day. Completing them can take a fair bit of Stamina, so try to have a nice stock of the stuff going into one.

Character enhancements are dished out at the swiftest rates via Event Quests. These limited-time staples of the gacha world are as prevalent in Nier Reincarnation as anyplace else, offering sweet rewards that will invariably transcend just the unit-leveling materials. Story Quests are a fine fount as well, though you'll be limited on how many you can access until your total Force (collective strength) is high enough to continue.

Last but not least, purchasing Exploration Tickets from the game's shops allows players to partake in a pair of mini-games. (Perhaps more will be added at a later date.) The first is a "bullet hell" shooter that requires fast reflexes to nab a high score; the second is called Flying Mama, and it plays out like a dark satire form of Angry Birds. That's honestly the best description we've seen.

Both of these are great not only to stockpile character enhancements for raising levels, but they're handy to have around for building your total Stamina back up as well. That's the loop, the spiral of sub-systems that the mobile gacha genre is built upon; with your Stamina up, it's the perfect time to slide back into Guerrilla Missions. Rinse and repeat as desired.

But again, Nier Reincarnation is really quite pretty.