Tyrann is a less than cheery secret member of Nier’s team, though no one knows of his existence but Kaine outside of endings C and D of Neir: Replicant and Gestalt. Players will first begin hearing Tyrann during their second playthrough, where he is introduced through a short visual novel describing the events of Kaine’s past. As players progress through the game, Tyrann will chime in to make fun of the shades and give Kaine a hard time.

His physical form is never seen in the game, though, and fans usually have to do some digging to learn more about the character. To make things easy, the list below contains everything you could ever need to know about Tyrann.

7 He Was In Drama CDs 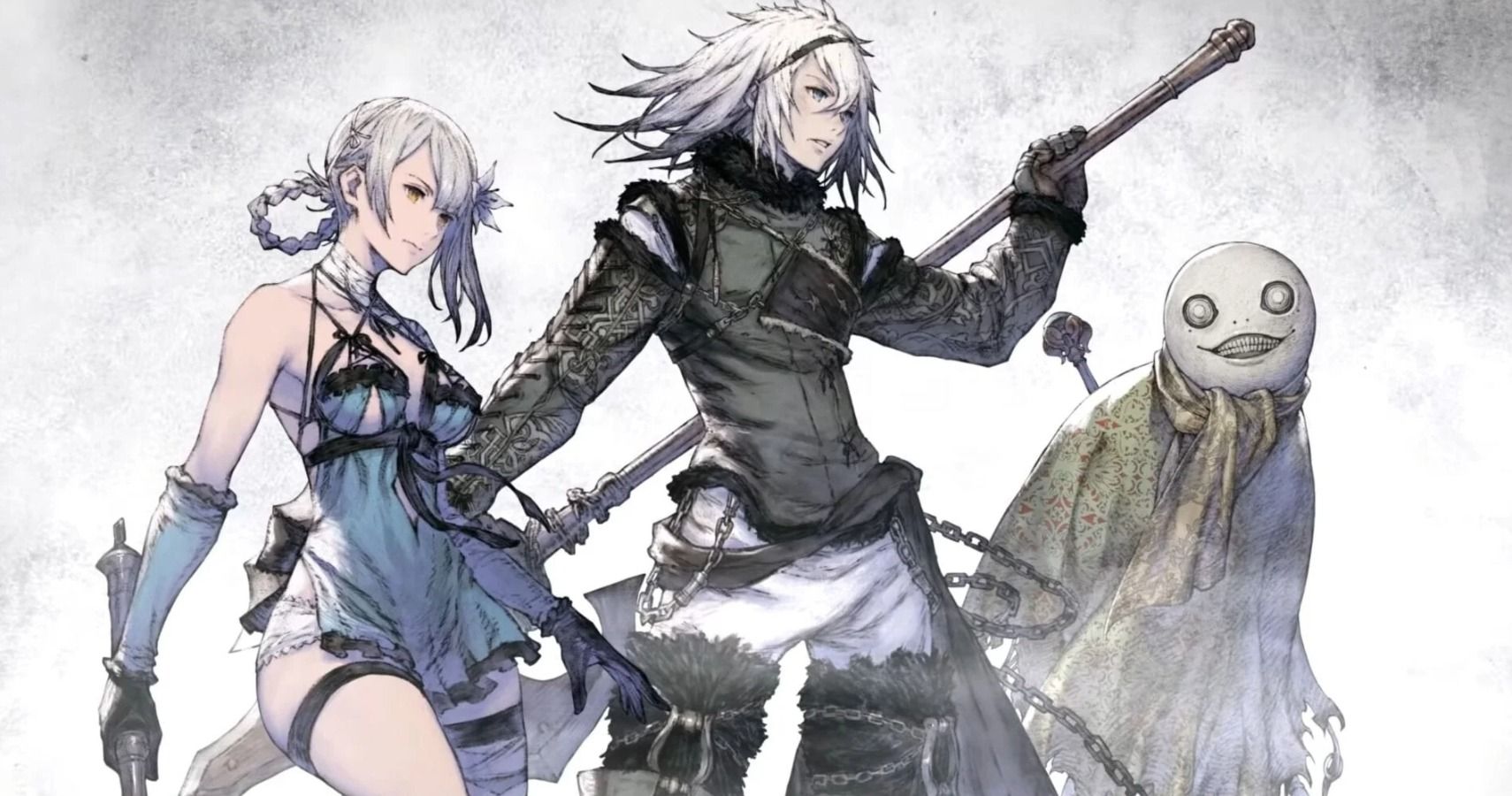 Tyrann actually makes it onto the Nier drama CDs in Japan. The CDs give a lot of back story on the events of Project Gestalt and provide fans with more lore. There is also a part of the CDs that turns into a comedy skit featuring Nier and friends, where Tyrann is Kaine’s brother.

Sadly, The Lost Verses and the Red Sky is a pair of drama CDs that have yet to be officially translated into English. This is a bit sad as they also contain information about Emil taking on the aliens and what Kaine got up to after ending D.

6 There Is Official Art Of His Physical Form 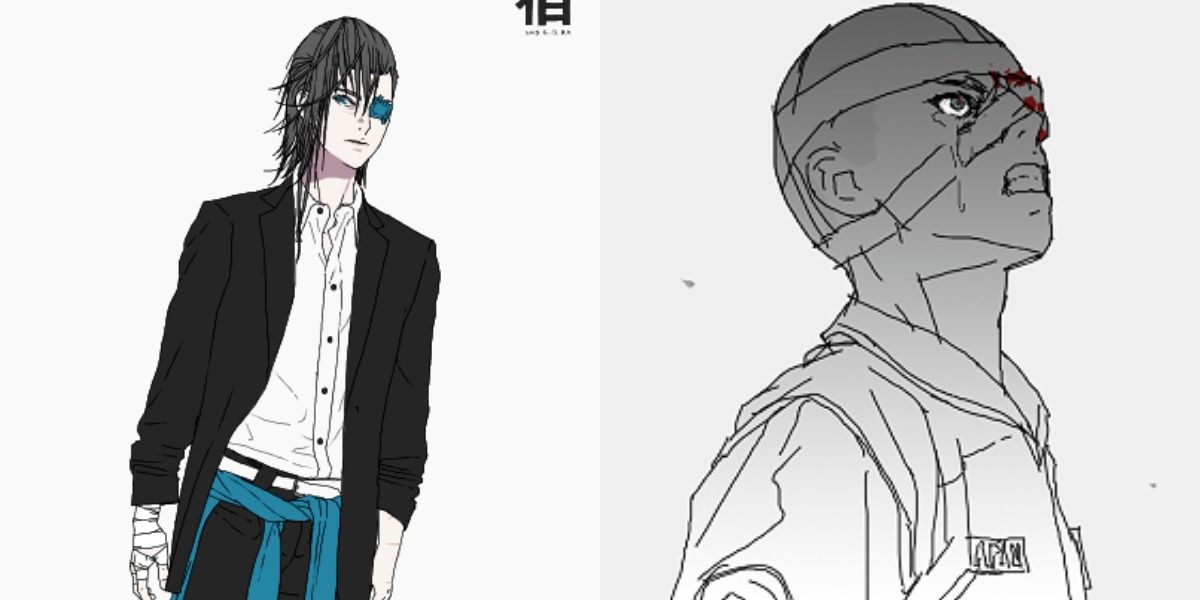 Tyrann is a character without a physical form. He has always been portrayed as a shade that lived inside Kaine, and players aren’t shown what he looks like. Luckily, there are some official drawings done by D.K. that show what Tyrann looks like for those who are curious.

As one could have guessed, his imagined physical form certainly fits his character, being somewhat shady and intriguing.

5 He Was A Military Commander 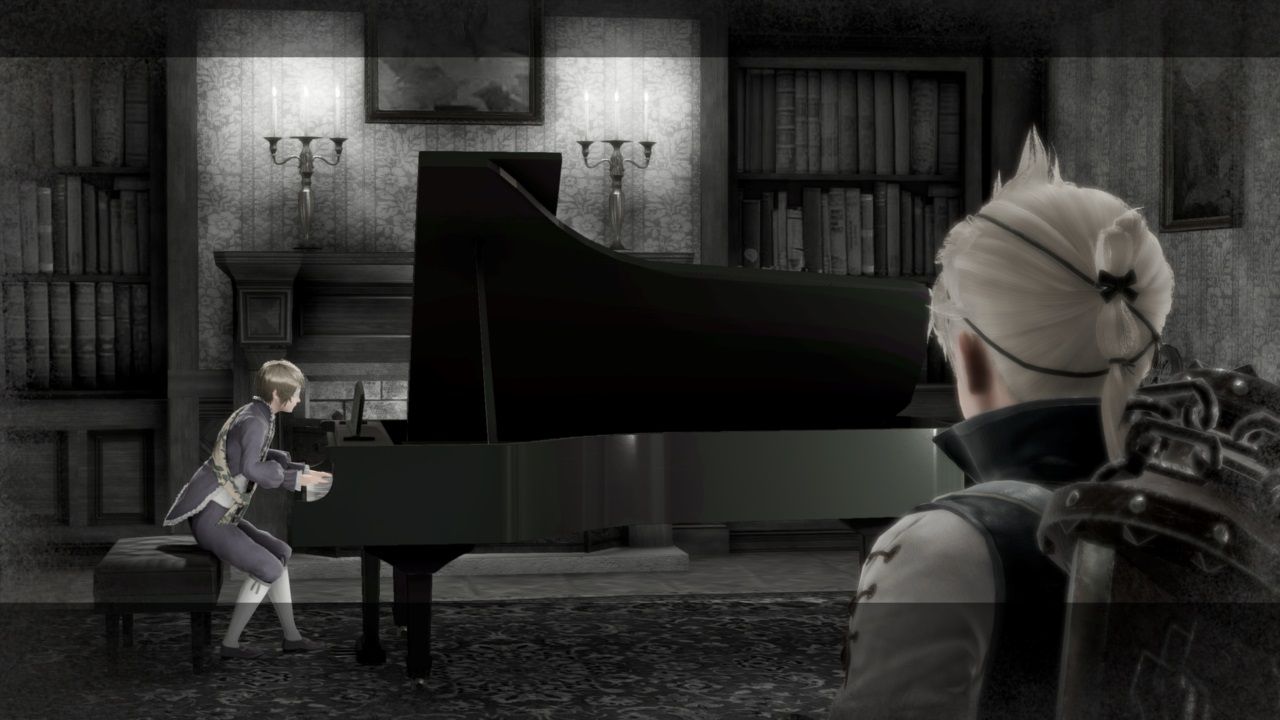 Tyrann was once a human, but he wasn’t the type of buddy that people wanted to have. He was a commander in the military and had a reputation for being awful to those under him. He only cared for himself, and during one of his final battles in the position, he sacrificed the rest of his team.

During his last confrontation, he also took Emil hostage in a sad attempt to save himself before being killed. He went into hiding after abandoning his duties to protect Kali’s home from invaders.

4 His Original Replicant Was Destroyed 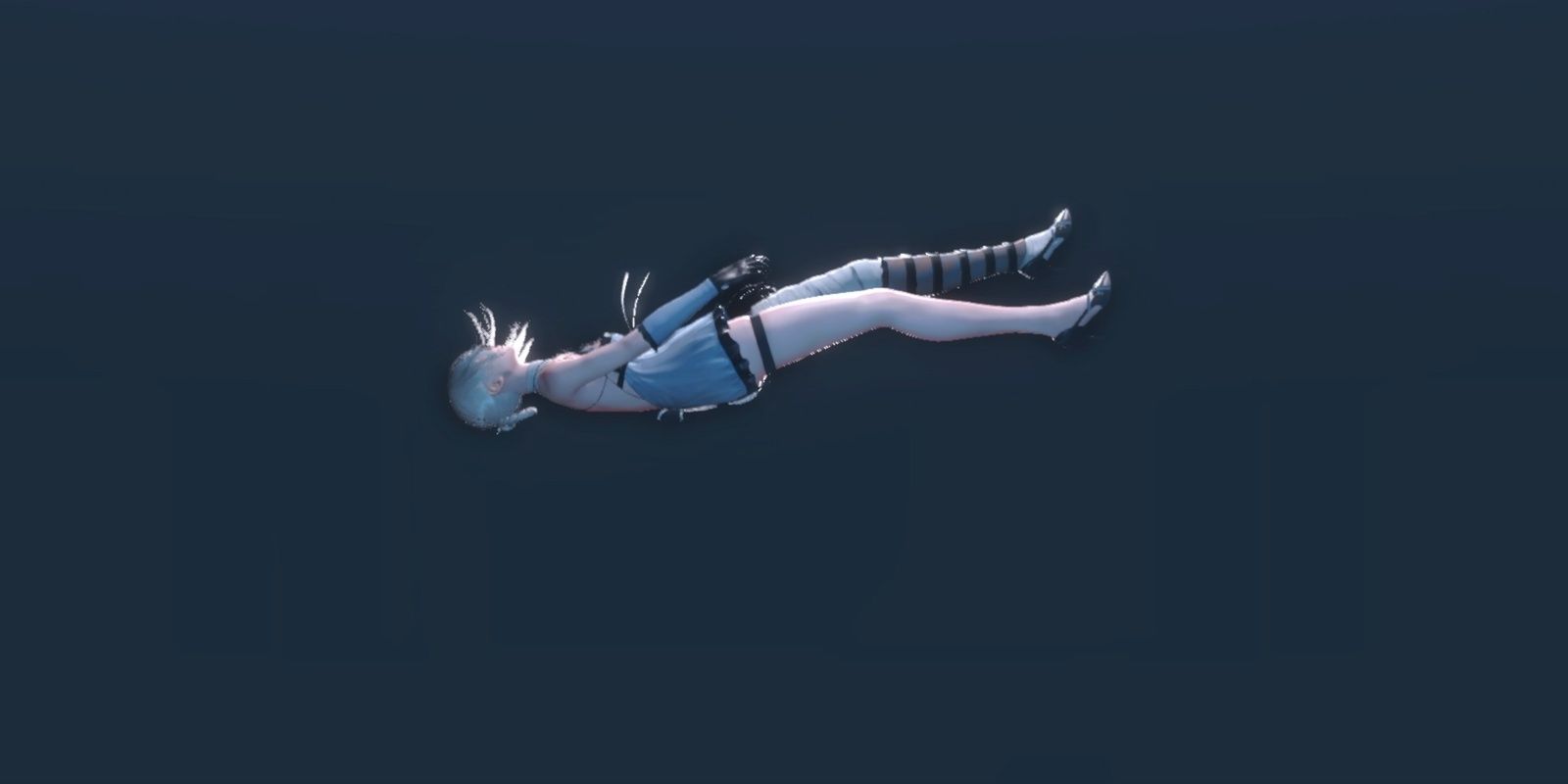 Since Tyrann abandoned his post and went into hiding, he didn’t have a high standing in the world. When he learned about Gestalts, he was more than thrilled to separate his body from his soul in an attempt to save himself. To do so, he tried to hide his identity but ended up being found out by the military.

His replicant was destroyed after this discovery, leaving him stuck as a Gestalt without a home. The way that Tyrann initially tried to decide those around him was by changing his name. Tyrann’s original name was Yura Masayoshi. 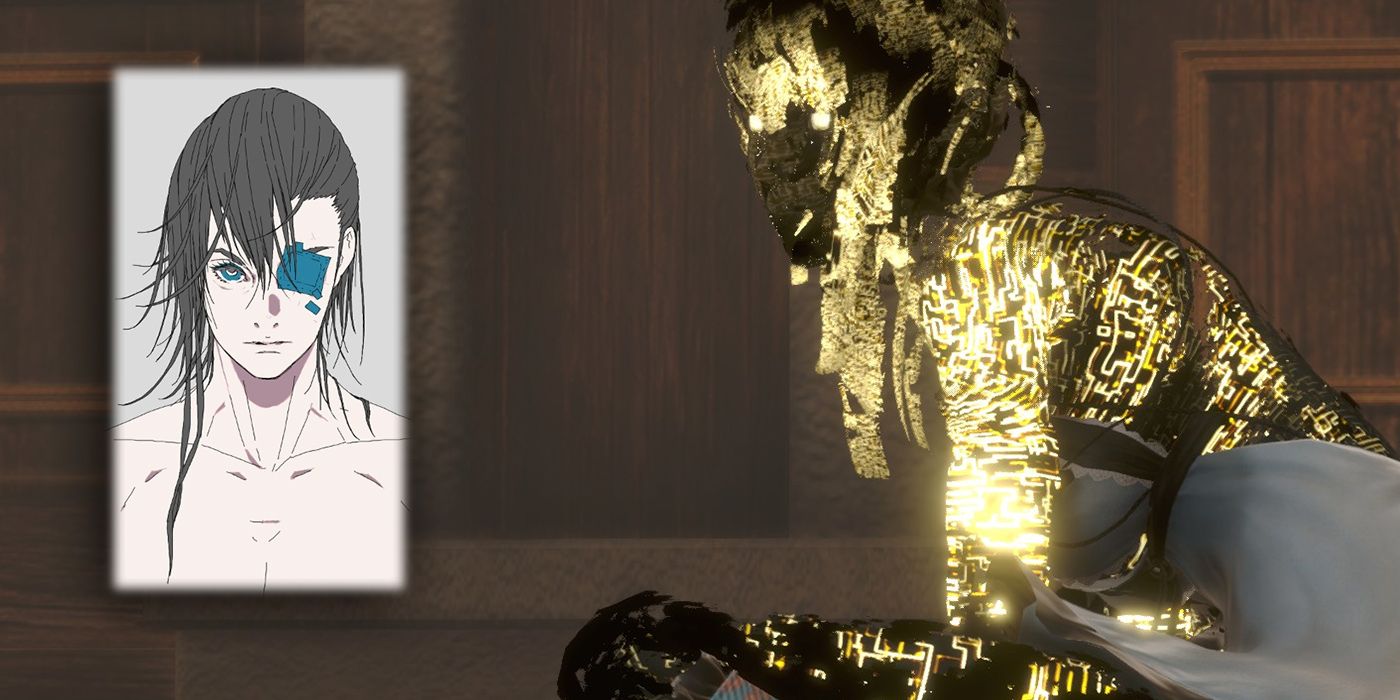 Left without a place to go, Tyrann wasn’t satisfied with staying a shade. In order to survive and make himself more comfortable, he began invading the bodies of replicants that he found. It’s stated that once Tyrann successfully took control of a replicant, he would abuse the body until it gave out.

He was bloodthirsty and resorted to violence, always indulging himself in battles against other shades. He had no problem taking over replicant after replicant, with the cycle only stopping once he got to the strong-willed Kaine. The only reason Tyrann decided to save Kaine is probably because he fell in love with her by the end of the game.

2 He Has High Intelligence

Tyrann is a monster by all accounts, but he didn’t get that way just using brute strength. He is stated to be incredibly intelligent and can easily memorize information. This gives him the edge he needs to come up with plans on the fly and was likely why he got away without being killed when defending Kali’s home.

Tyrann has no problem using his intelligence to manipulate others and seems to have little to no emotions. In many ways, Tyrann is set up to be a perfect sociopath. This can be seen when he tells Kaine that if she loses her bloodlust that he will take her body over, forcing her to keep fighting. 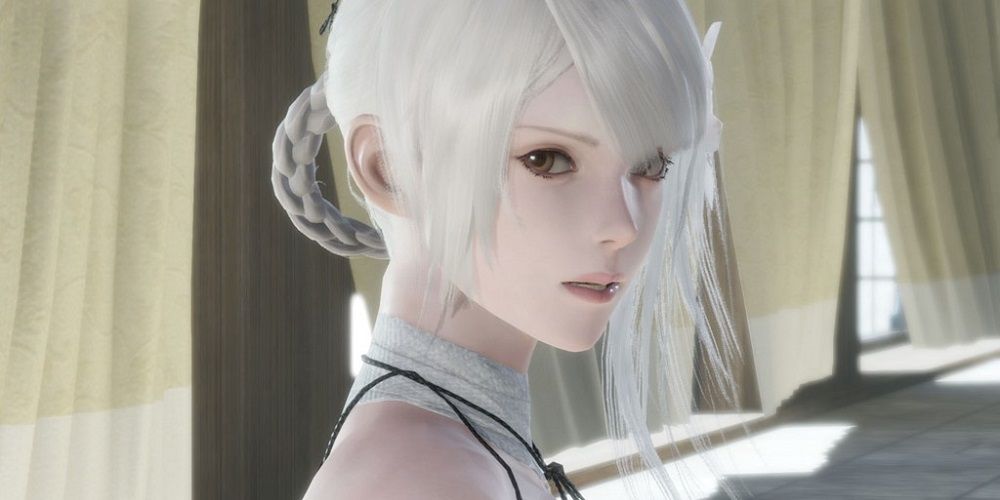 Tyrann knew the human Kali and was charged with protecting his home. This likely also put him in contact with the human Kaine, though he never makes a comment about knowing her. Tyrann also was in contact with Emil and knew about his ability to petrify those he looks at with his eyes.

It seems that Tyrann may have divulged info about shades to Kaine as well, going on her reaction to having to fight them in the game’s second half.

Next: Nier: Every Main Character’s Age, Height, And Birthday 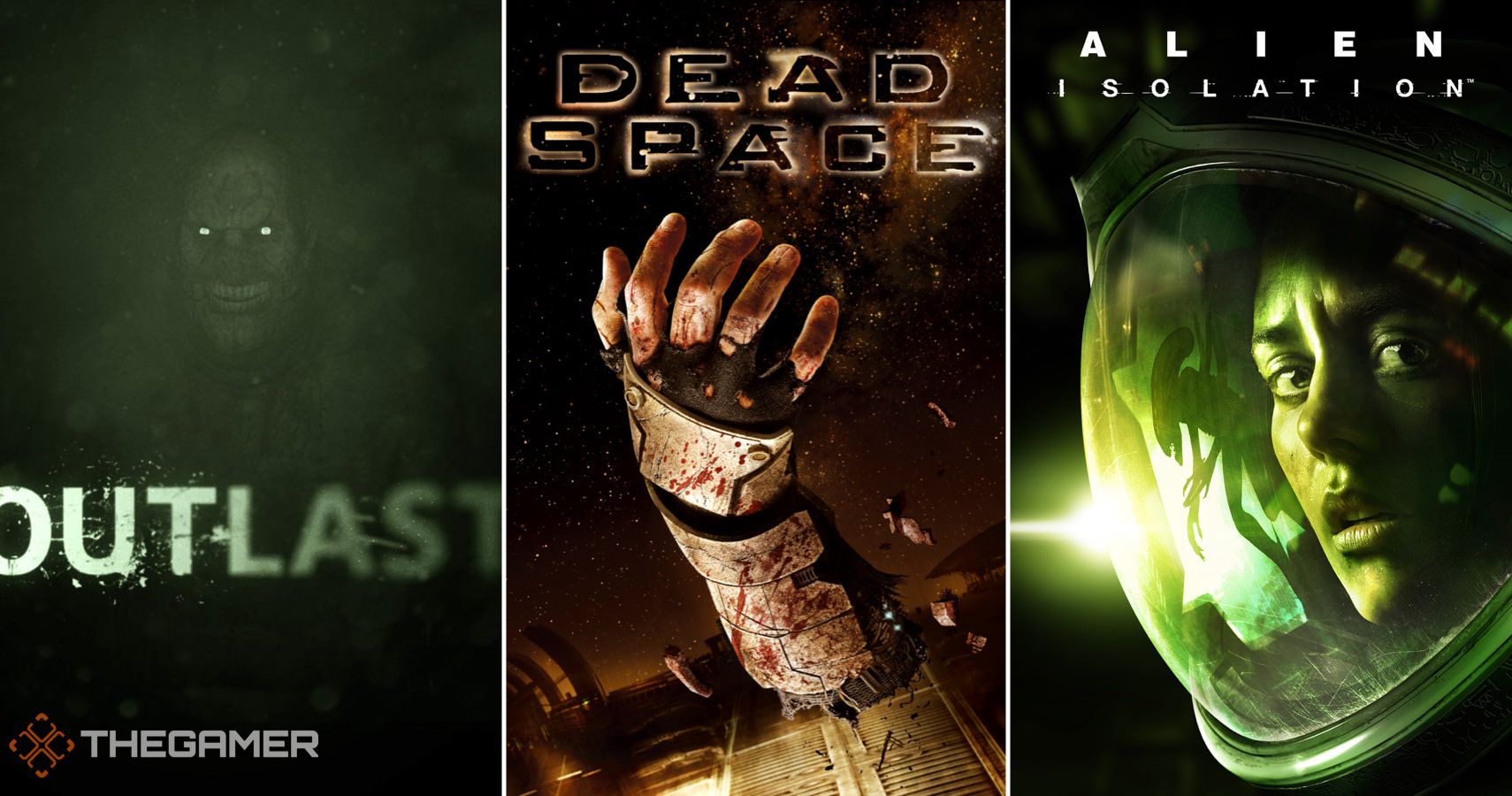