Nier Replicant is full of lots of optional sidequests, with many that give an interesting insight into the world and characters, while others give great rewards. Not all of these quests are easy to complete, and “The Missing Girl” quest in Facade is one of these.

We’ve got a complete walkthrough and guide on how to complete “The Missing Girl” quest right here, with handy maps and images to show exactly where you need to go. 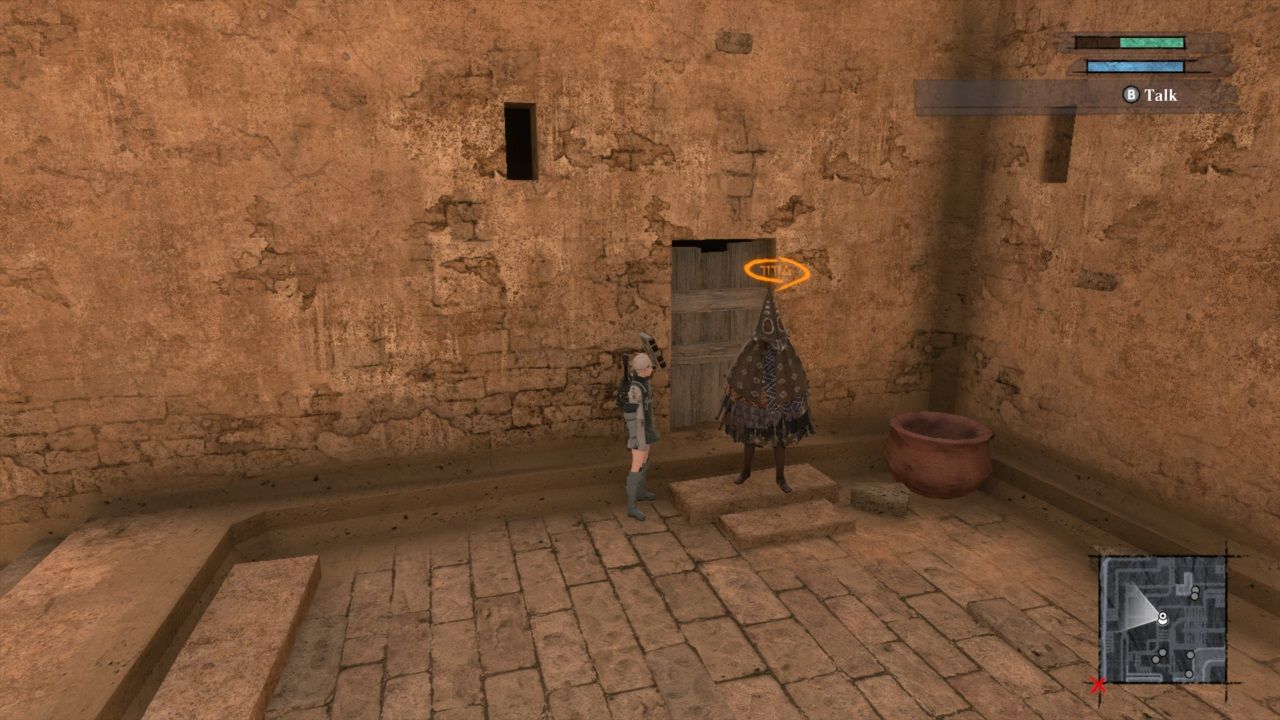 “The Missing Girl” quest can be started after you have progressed the storyline enough to have saved the King of Facade (after the events at the Barren Temple) and then left Facade and returned again.

Speak to the NPC marked on the map below with a speech bubble to begin the quest. You will be tasked with speaking to various NPCs to discover what happened to the missing girl. We have marked all of the NPCs you need to speak to with targets. 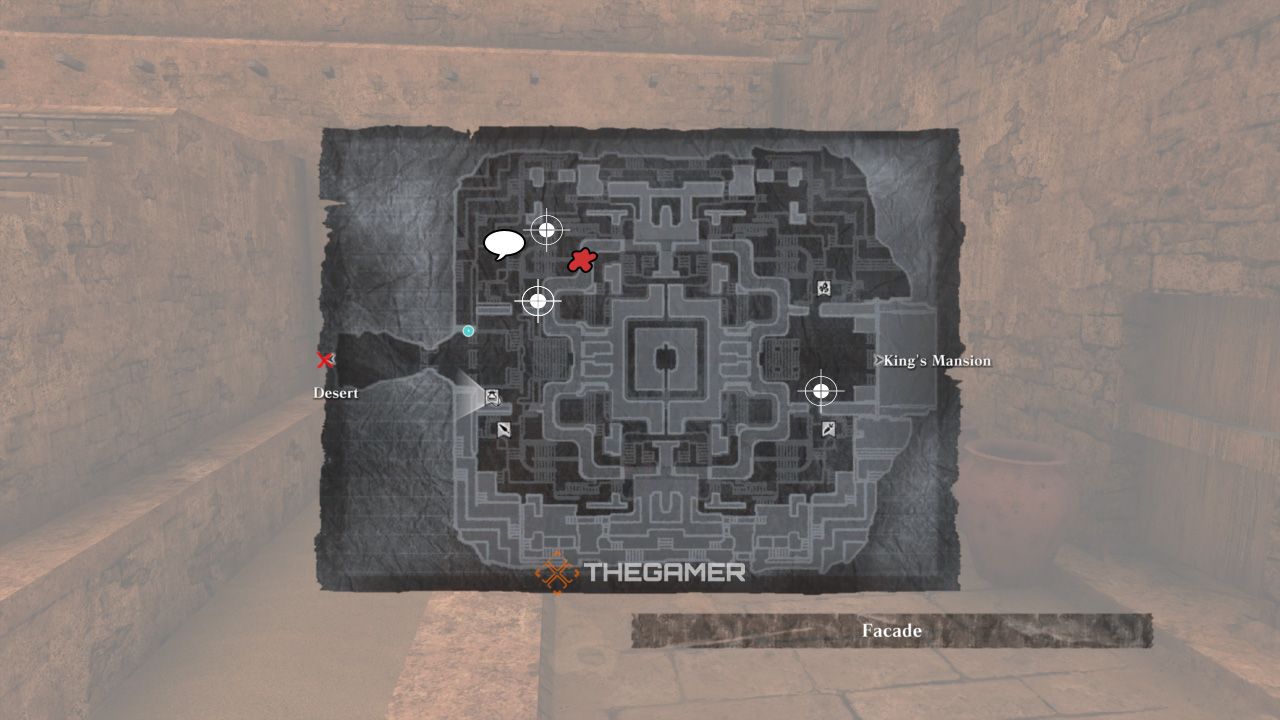 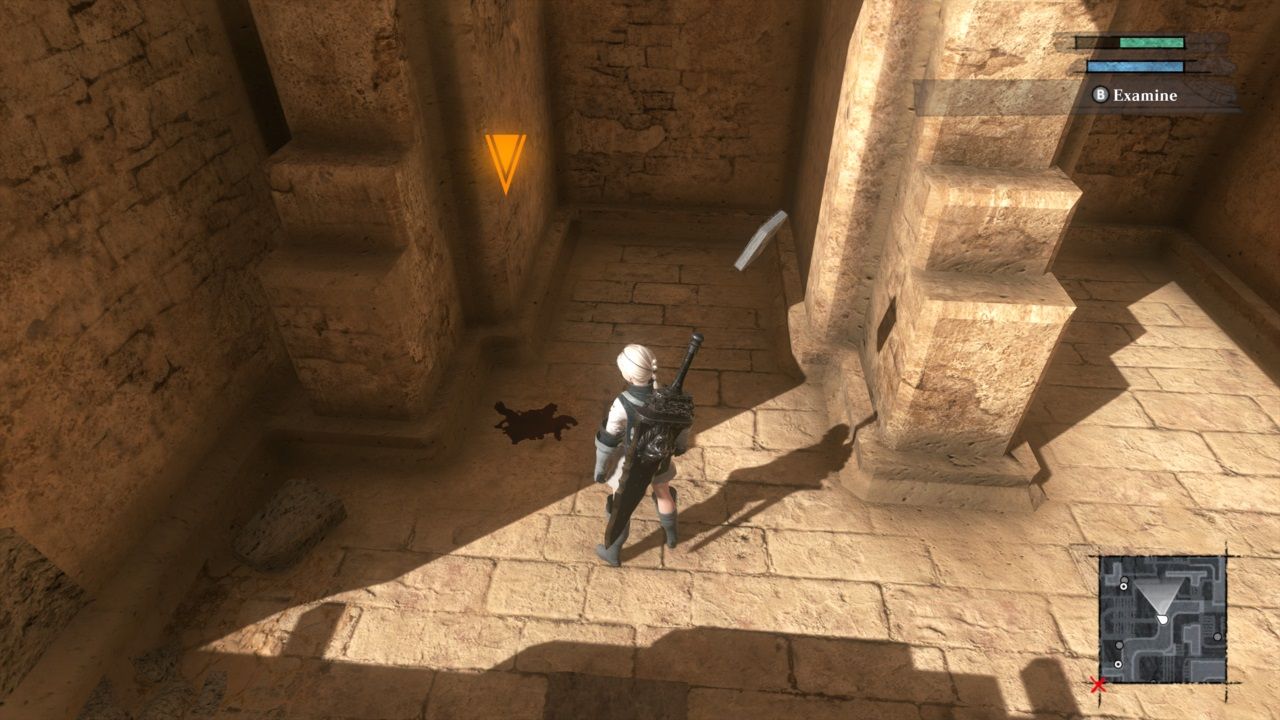 After interacting with the blood splatter, turn around and head over to the Treasury Guard who now has a speech bubble above his head. He will tell you that the girl’s boyfriend is a guard at the entrance gate. 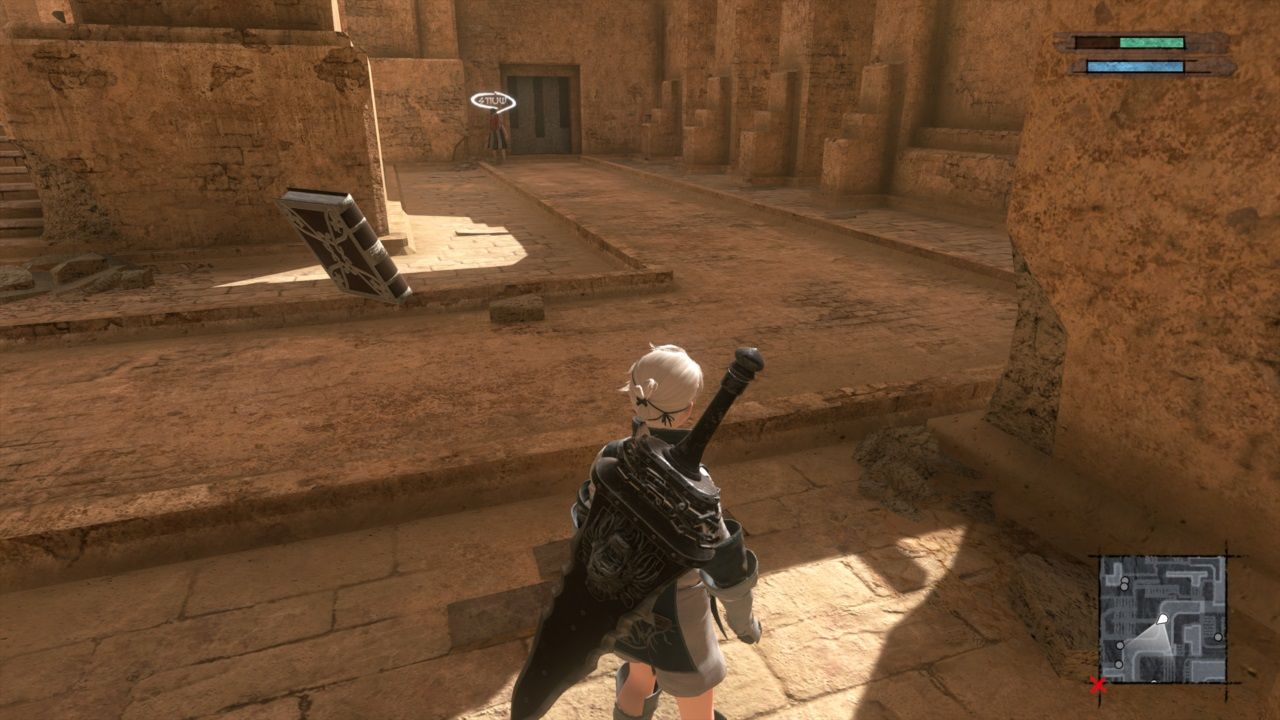 Head to the entrance gate of Facade and speak to the guard on the right. He will eventually confess to accidentally killing his girlfriend and hiding her body in the sandspout well outside of Facade. 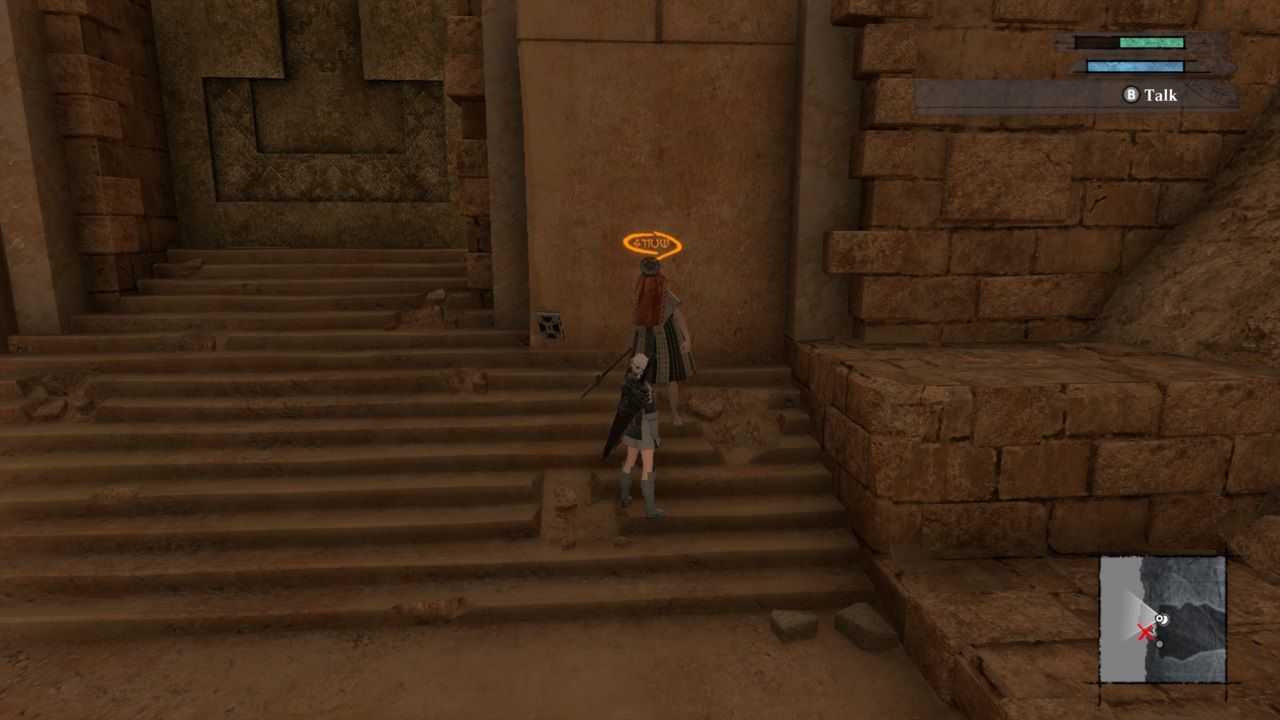 Go into the Desert and head towards the nearest sandspout well to Facade. Unfortunately, you do not find the girl’s body here. 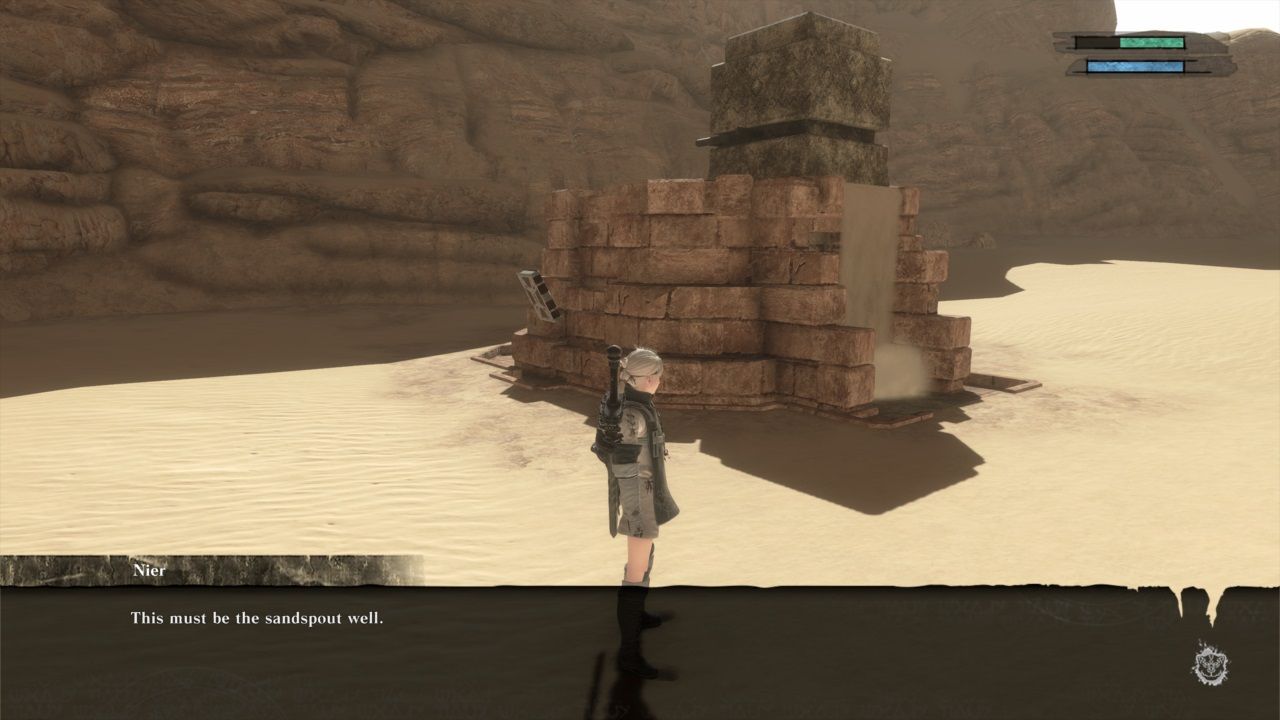 Return to the girl’s family (the quest giver) to inform them of the bad news. However, miraculously the girl seems to be alive and well at home. The quest completes and you earn 10,000 gold for your efforts. 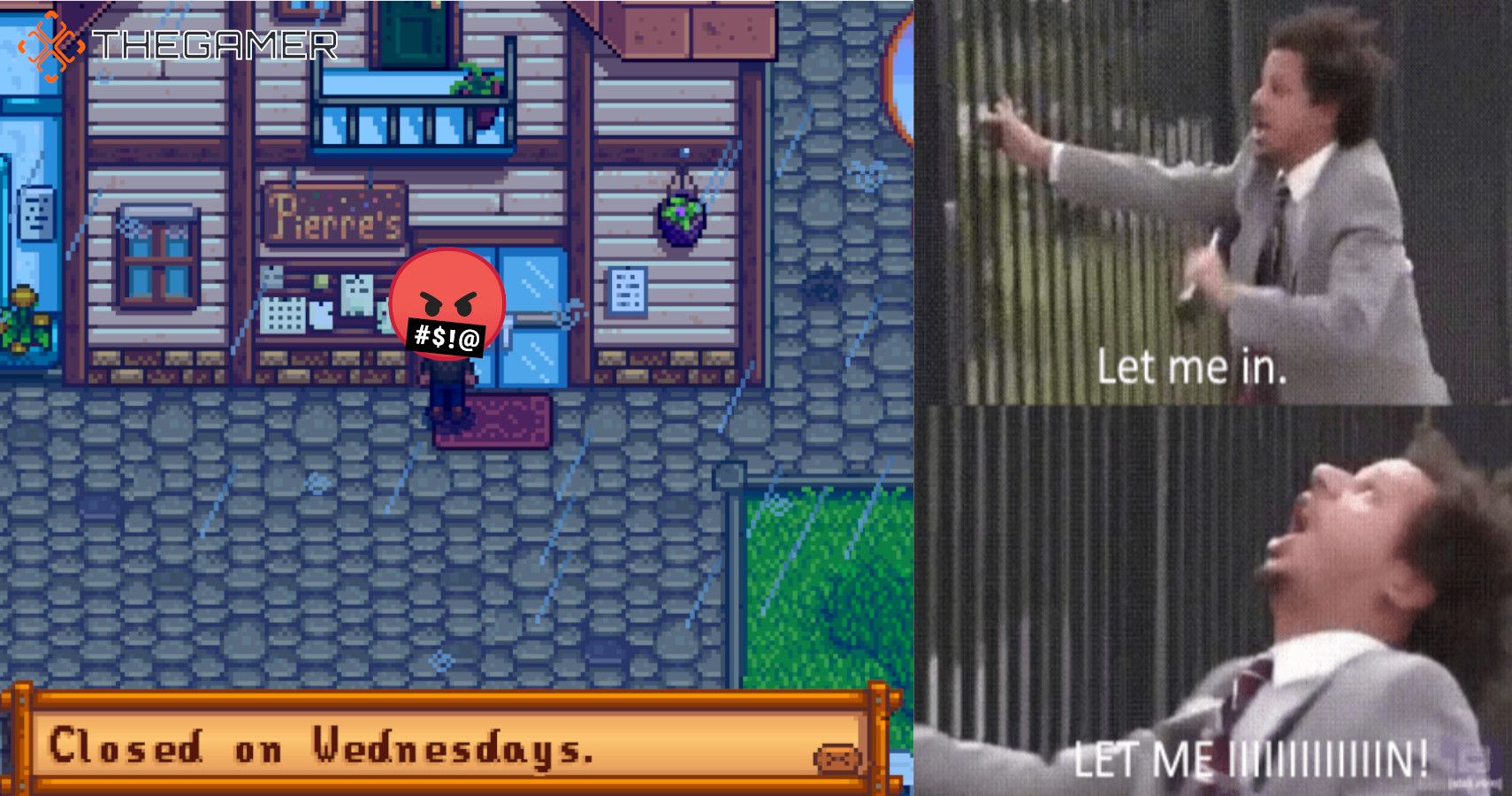