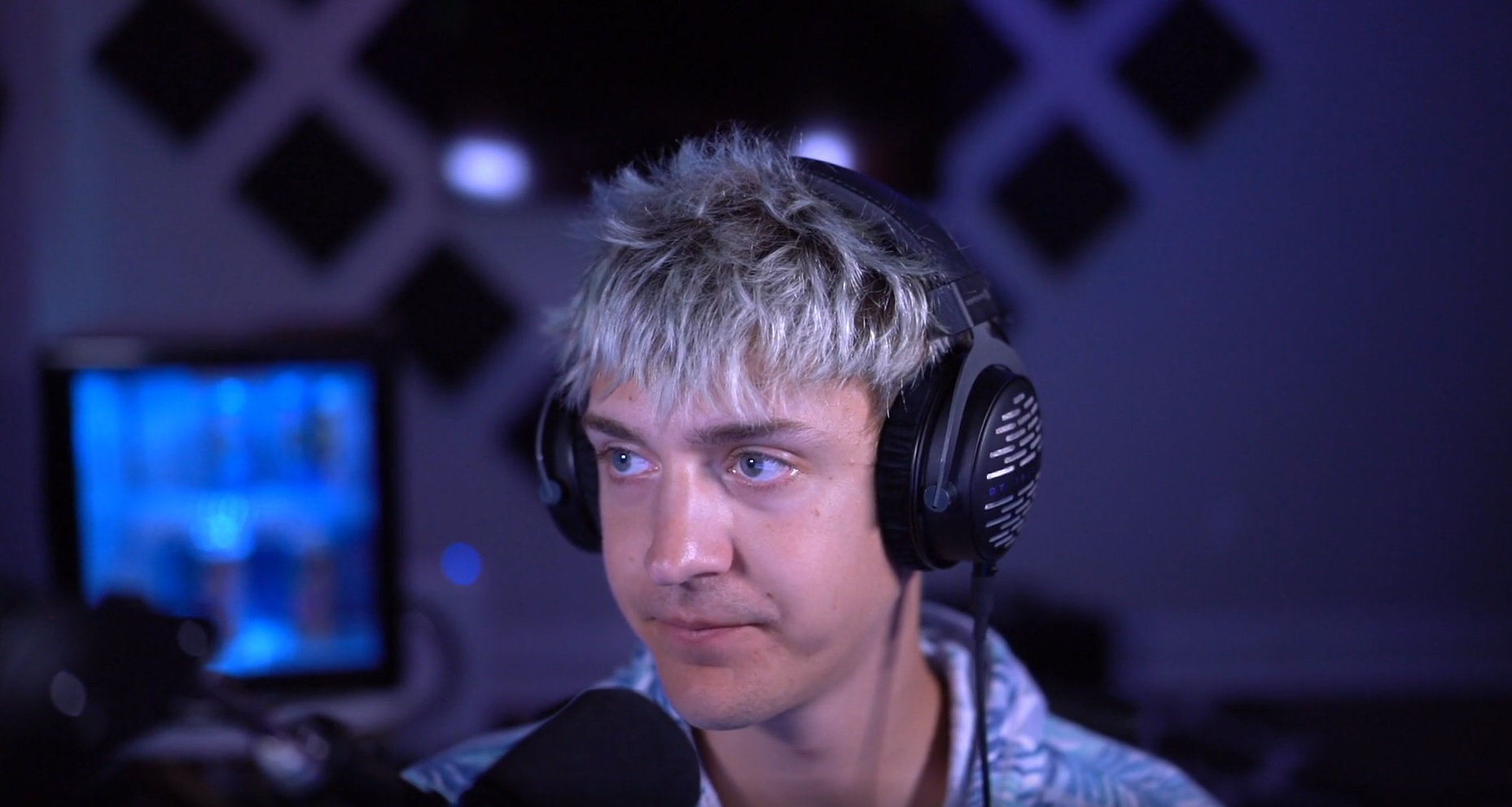 Twitch streamer Ninja is accused of seeming to fake a mental health issue as a marketing ploy for his move into streaming across multiple platforms.

Just a week ago, Tyler ‘Blevins’ Ninja said he would be taking a break from streaming, with his cryptic comment suggesting that he was leaving Twitch.

Turns out that’s not the case. Recently, Ninja announced not only his return but that he will be streaming everywhere. So that’s Twitch, YouTube, Facebook, Instagram, and TikTok.

His Twitter account is also back to normal. Beforehand, he had changed his username to User Not Found and deleted his profile picture.

With his first stream across all platforms scheduled for later today, it seems everything is back to normal for both Ninja and his audience.

However, Ninja’s actions have elicited controversy. Not for the decision to start streaming on multiple platforms, but for his handling of the announcement.

Another streamer, TheTacticalBrit, outright called it ‘embarrassing’ and a ‘s***** move’.

‘Ultimately no content creator should ever aspire to be whatever the hell it is Ninja has become,’ they tweeted. ‘Utterly embarrassing really, to use mental health as a marketing strategy.’

At the time of writing, Ninja has yet to respond to these allegations. Judging by the responses to his return, his fans are simply happy that he’s back and wasn’t gone for long.