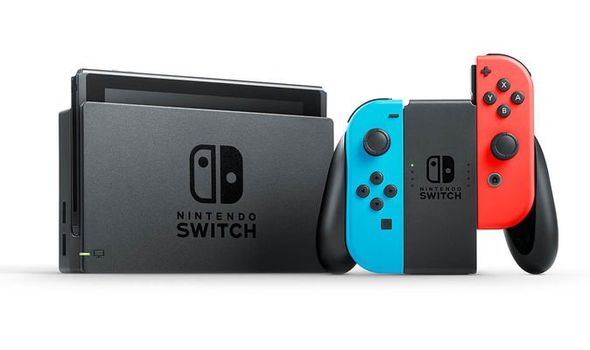 Nintendo Switch fans have today found out about another new console the House of Mario are launching.

Last week Ninty revealed that the Switch Lite – a handheld only version of their hybrid console – was being released.

The Switch Lite is cheaper, lighter, and small than the regular Switch and will be out on September 20 2019.

Following this reveal Nintendo confirmed the long-rumoured Switch Pro model, which will allegedly be powerful than the Switch, won’t be out in 2019.

But now Ninty has confirmed there will be another new Switch out this year, and it’s good and bad news for fans.

Nintendo are set to launch a revised Nintendo Switch in 2019 which will bring with it significantly better battery life.

As revealed in a post by Twinfinite, this revised model will see battery life extended from 2.5 to 6.5 hours to 4.5 to 9.0 hours depending on use.

This is a significant increase when compared to the original Switch which launched in 2017 and will make a big difference to those that play handheld.

At the moment the new Nintendo Switch model has just been announced for Japan and it will start shipping in August.

At the time of writing a similar announcement for Nintendo of America and Nintendo of Europe has not been made.