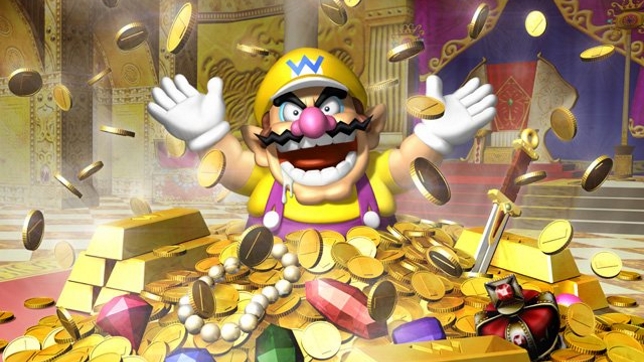 The Switch has helped Nintendo to record the most profit any console maker has ever made in a year, as Animal Crossing sales pass 30 million.

The financial results for Sony and Microsoft were both good when they came in last week, but Nintendo has gone one better, by breaking its own record for the most profitable year ever for a console manufacturer.

Not only did the Wii era seem like it would never be beaten but it involved two highly successful consoles, whereas the Switch is just the one format – making it clear that Nintendo’s hybrid approach was the right one.

The top five yearly profit records all belong to Nintendo, in part because Sony and Microsoft rarely make a profit on their hardware. In fact, it’s been revealed this week, as a result of the ongoing Epic Games vs. Apple court case, that Microsoft has never made a profit with Xbox hardware.

Of course, Microsoft doesn’t need to, as it has plenty of money coming in from its other divisions, whereas video games is all Nintendo does.

Despite the lack of new games, the pandemic, and Animal Crossing, has greatly helped with these figures but Nintendo is already predicting profits of ¥500 billion for 2022, which would still make it their third best year ever (plus, Nintendo are always very conservative with financial predictions).

Alongside the financial results Nintendo also updated the figures for Switch game sales, with Animal Crossing now just a few million away from beating Mario Kart 8 and becoming the best-selling game on the system.

Other notable successes outside the top 10 include Ring Fit Adventure at 10.11 million and Super Mario 3D All-Stars at 9.01 million, although the latter won’t see any further increase as the game was only made available for a limited period.

Super Mario 3D World + Bowser’s Fury is already at 5.59 million sales, the only major release Nintendo has had so far this year – beyond last week’s New Pokémon Snap.

Apart from ensuring that Nintendo won’t be going bust any time soon the obvious question here is what Nintendo is doing with all its money.

As open as they are with their financial results that’s something they ever talk about in public and, unlike Microsoft and Sony, are not prone to going on spending sprees for other developers.

Nintendo announced only one new game alongside their financial results, an eShop-only title called Game Builder Garage that will be out on June 11 and teaches you how to program your own games – using what seems to be reused assets from Nintendo Labo.

Nintendo will be at the digital-only E3 in June though, when they’re expected to announce not only new games but very probably the much rumoured new Switch Pro console.