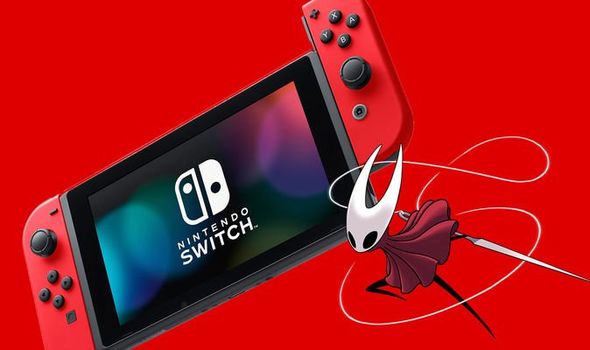 Nintendo is holding its final Direct conference of 2019, only this time the focus is on indie games for the Switch.

The next Nindies showcase takes place on December 10 at 6pm UK time, so be sure to tune in then.

The Nintendo Switch Indie World presentation will be shown live on all the usuall Nintendo channels, although you can watch it live by clicking play on the video below.

While it’s unclear exactly what will be shown during the event, the hope is that Nintendo will announce a release date for Hollow Knight Silksong.

The game was missing from the last Nintendo Indie showcase, so now seems like the perfect time for some news.

Hollow Knight Silksong news is also top of the wishlist for many Nintendo Switch fans online.

Some fans are even hoping that Hollow Knight Silksong gets a surprise release today.

Nintendo has been known to drop a stealth release or two in past Direct conferences, so a surprise launch is definitely a possibility.

“What are the chances of Hollow Knight: Silksong getting released TODAY?!” one fan tweets. 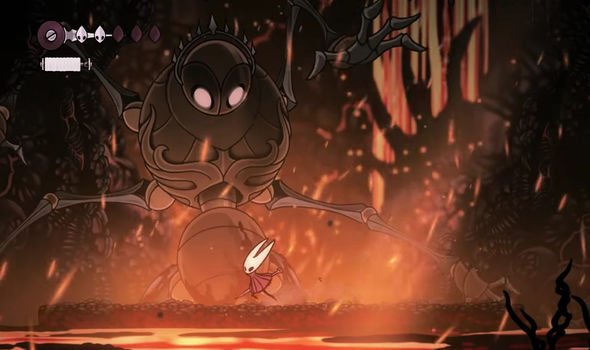 Of course, as other fans point out, there aren’t many indie games that haven’t already been ported to Switch already.

“Genuinely curious what Indie games HAVEN’T been ported to the switch,” reads another tweet. “My guess is that Indie World will be talking about games that are getting dates like Cuphead: The Delicious Last Course, Hollow Knight: Silksong, and Shantae and the Seven Sirens. What is left to be ported?”

It was recently revealed how much more popular indie games are on Switch compared to other platforms.

Indeed, according to Shovel Knight Treasure Trove developer Yacht Club Games, the indie platforming saga has sold more on Nintendo Switch than any other platform.

This includes the PS4, which has a far greater userbase than Nintendo’s latest console.