Nintendo’s Game Boy was released in North America on July 31, 1989 making today this beloved handheld’s 30th birthday!Fans across the internet have been reminiscing about its impact on the industry, its unforgettable games, and its absolute indestructibility, and we want to spread that nostalgia even further. Naturally, Nintendo of America has already started celebrating the anniversary, and even the National Museum of American History joined in on the fun!

On this day in 1989 the original #GameBoy system released in North America, placing exciting Nintendo games right into the palm of your hand! Here’s to 30 years of playing with PORTABLE POWER! pic.twitter.com/eOElkYTf7K

*Blows dust out of the cartridge*

Today in 1989: The Nintendo Game Boy was released in North America. The game software was stored on removable cartridges, allowing users to switch games at whim. pic.twitter.com/bl8e0Q0kZL

Corporate entities recalling the classic device is all well and good, but here's how the fans have been celebrating Game Boy’s 30th anniversary:

For such an early handheld with a monochromatic display, Game Boy sure did have some amazing games. Some of its biggest titles, like Tetris, Super Mario Land, Super Mario Land 2: 6 Golden Coins, The Legend of Zelda: Link's Awakening, Pokemon Red and Pokemon Blue, and Metroid II: Return of Samus all come to mind when thinking of the indomitable portable that could. 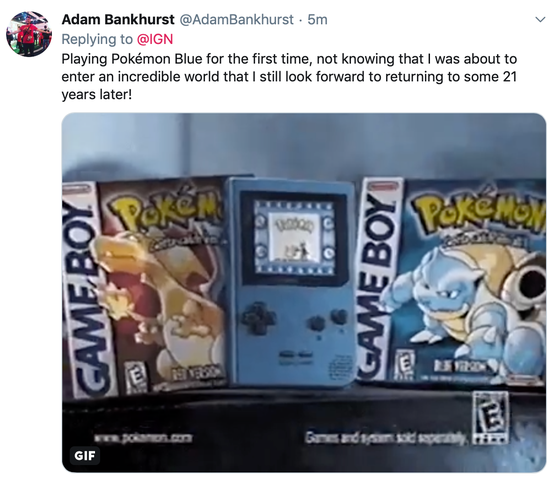 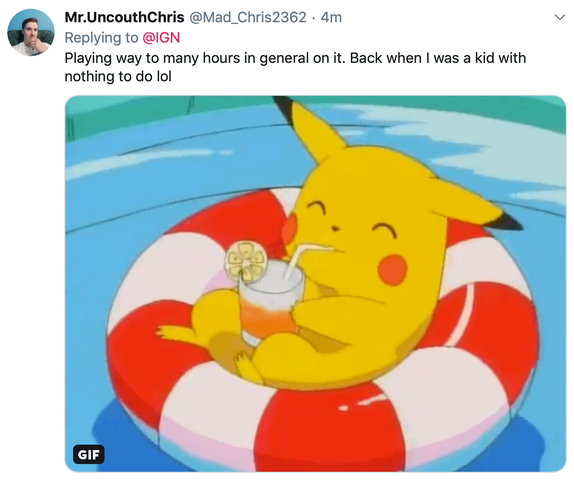 While perhaps best known for its games, Game Boy is well-remembered for being damn near indestructible, with an extra-long battery life supported by four AA batteries. Heck, one even made it on to Ripley's Believe It or Not! for surviving a Gulf War bombing!

In a word? Unstoppable. 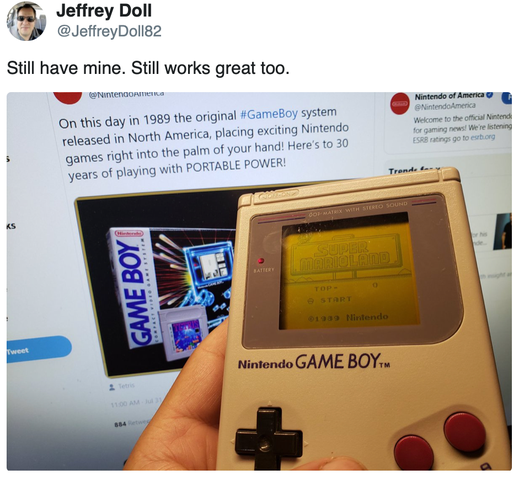 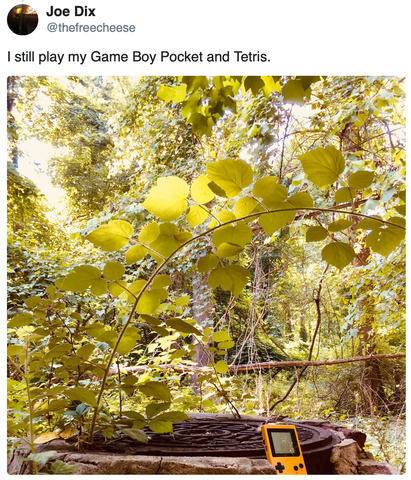 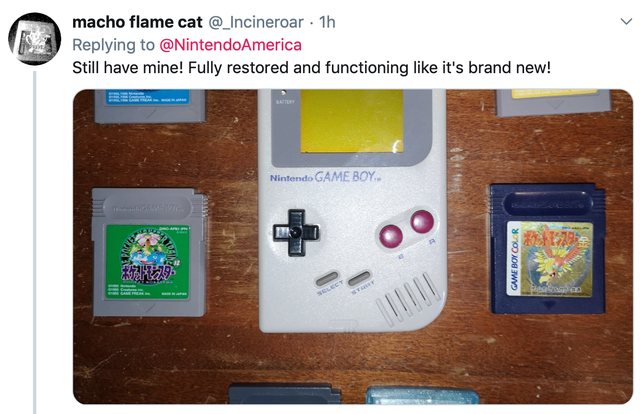 While lovingly remembering the Game Boy is great, what some fans really want is Game Boy games on Nintendo Switch, or even a Game Boy Classic akin to the NES Classic and SNES Classic mini-consoles Nintendo has released over the last few years. 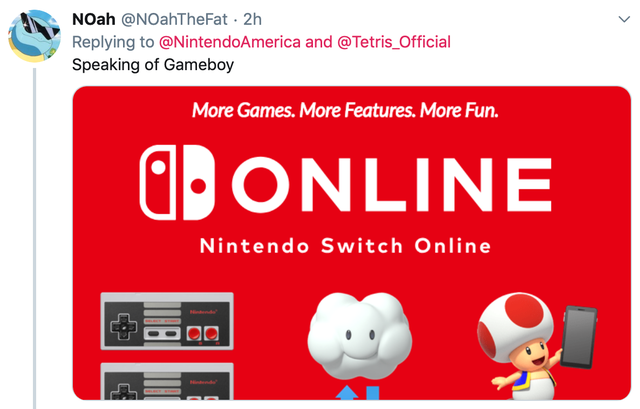 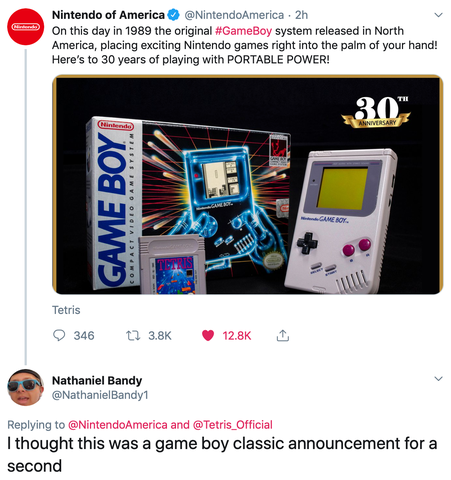 For more on Game Boy, check out our history of Game Boy, where we delve into its origins with designer Gunpei Yokoi and discuss its evolution into the Game Boy Color and Game Boy Advance systems.

What are your favorite Game Boy memories? Are there any Game Boy games you think are better than all the rest? Did you, in fact, catch 'em all when there were only 151 to catch? Let us know in the comments below!

Colin Stevens is IGN's Video Game Social Coordinator, and Link's Awakening is still his favorite 2D Zelda. You can tell him he's right on Twitter.