Nintendo has issued an apology for a language selection glitch in Game & Watch: Super Mario Bros., which causes the wrong European language to be displayed.

Game & Watch Super Mario Bros. is a limited edition console that is being released as part of the Mario 35th anniversary celebrations. The handheld console contains copies of Super Mario Bros. and Super Mario Bros.: The Lost Levels, as well as a Mario-themed version of Ball. The console also comes with a digital clock that is filled with references to other Mario titles, as well as musical tracks.

It turns out that the digital clock is the cause of an issue in Game & Watch Super Mario Bros. systems. Nintendo of America has issued an apology for a glitch in the ‘Mario Drawing’ song in Game & Watch Super Mario Bros., as the game displays the wrong language when selected. The Nintendo of America Twitter page has more information about the glitch.

Nintendo is quick to fix glitches in its games, as was the case with Steve waving his meat in Super Smash Bros. Ultimate. Game & Watch Super Mario Bros. is a system with games baked into its software, so releasing a patch would be extremely difficult outside of a recall. The “Mario Drawing” song glitch isn’t a major one and it would be easy to resolve if Nintendo had plans to release any more versions of the system.

Next: Super Mario 35 Is A Strange, Spiteful, Wonderful Beast 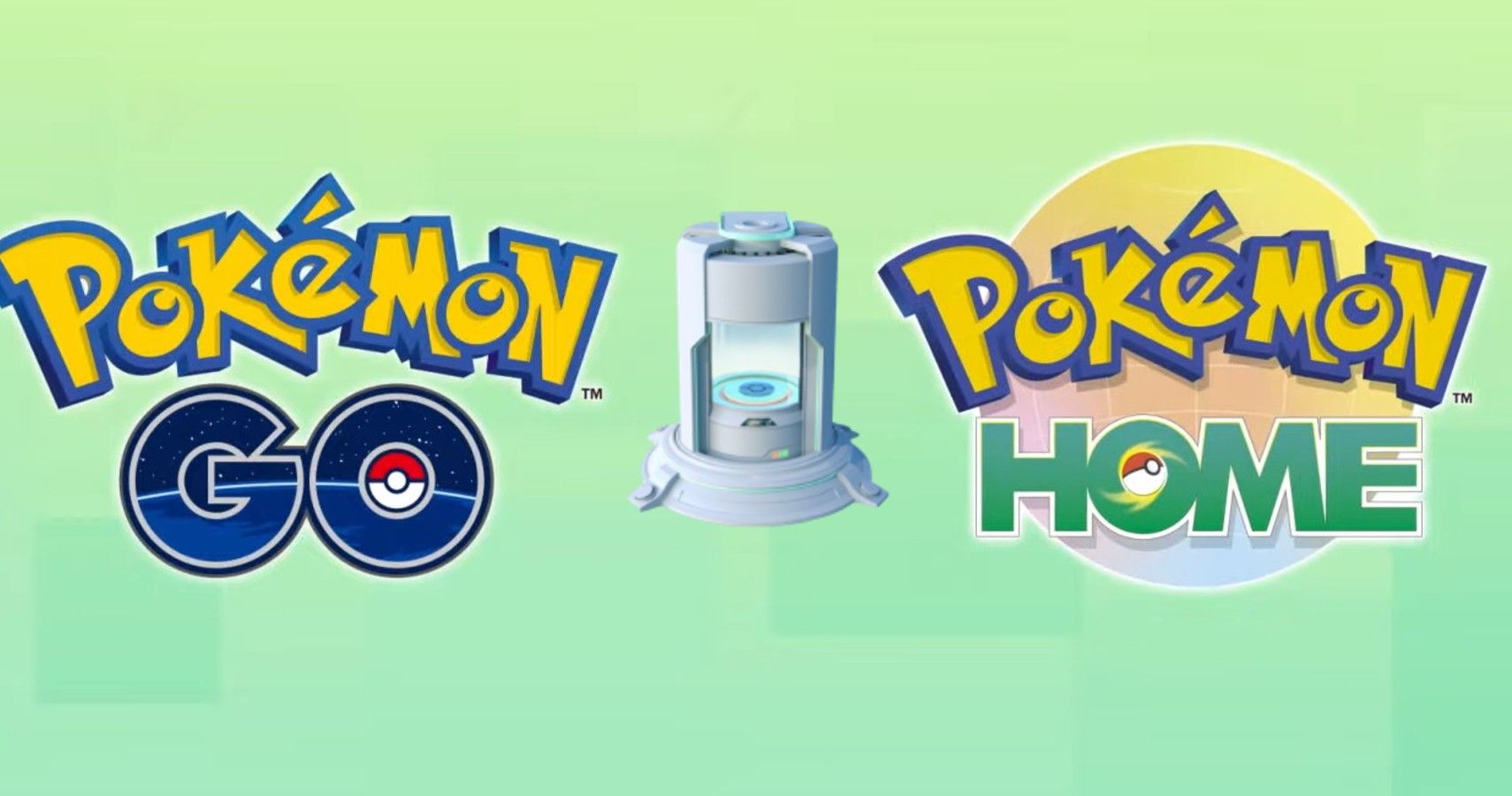