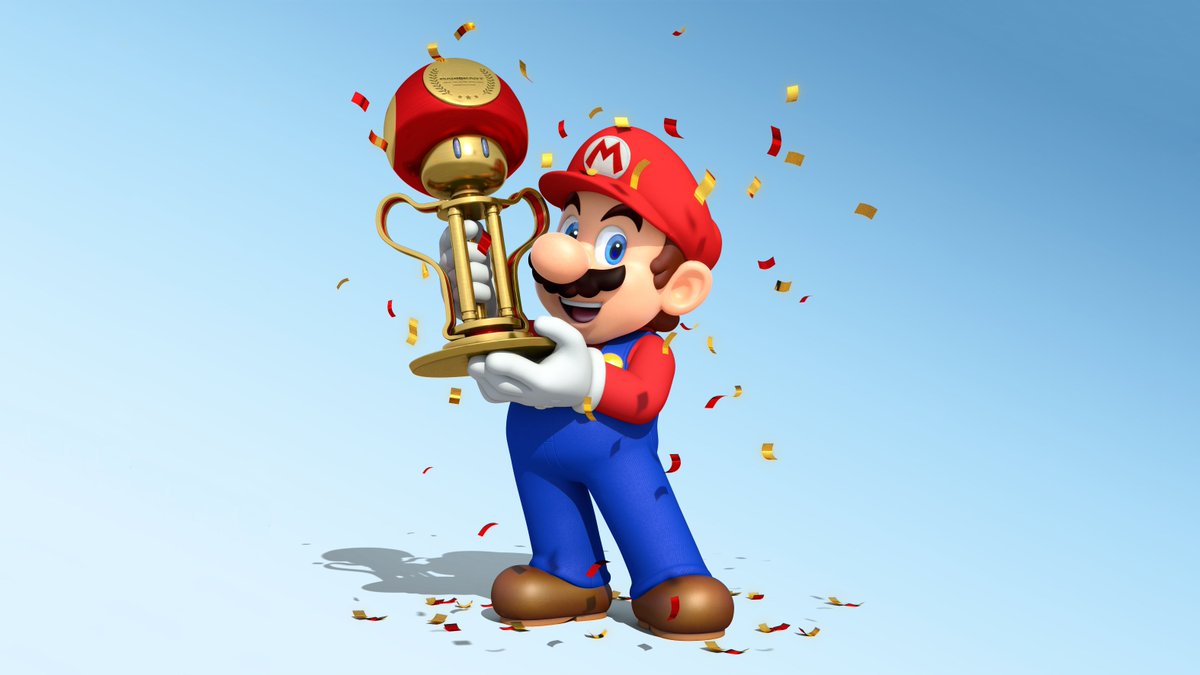 After more than 40 years in the business Nintendo has sold more consoles than anyone in history, even as the Switch begins to slow down.

Nintendo as a company is 131 years old. They used to make toys and playing cards but it’s relatively hard to pinpoint when exactly they became a video games company.

Technically the Color TV-Game was their first ever console, in 1977, but their involvement in electronic games goes back at least as far as 1970 and the world’s first lightgun sold for home use.

In essence, Nintendo has been making video game hardware for as long as it’s been technically possible and so they have now racked up a dizzying lifetime total of over 800 million consoles sold.

Since Sega is no longer in the home console business (their lifetime total caps out at around 75 million) the closest rival to Nintendo is Sony, who released the first PlayStation in 1994.

Since then, Sony has sold around 565 million home and portable consoles. It’s difficult to be precise about Microsoft because they stopped releasing sales figures during the Xbox One era but their lifetime total, since 2001, is around 170 million.

The 800 million milestone was announced as part of Nintendo’s most recent financial results, where they revealed that the Nintendo Switch has now sold 89.04 million consoles, as of June 30.

That already makes it the fifth best-selling home console of all time, and the seventh overall, and means it will almost certainly pass the Wii and original PlayStation.

Depending on how long Nintendo continue to support the format there’s even a chance it could beat the PlayStation 4, on 116 million, despite Sony’s console having had a three-year head start.

However, with the console now four years old sales have inevitably begun to slow, down 21.7% on the same three months last year. That was during the peak of the pandemic, and since then Nintendo, like all publishers, has struggled to release new games, but it’s a notable drop nonetheless.

The pandemic was exactly the reason Nintendo gave to investors, pointing out that sales last year were ‘substantially driven’ by Animal Crossing: New Horizons – which Nintendo has been criticised for not releasing any substantial updates for in over six months.

Sales of New Horizons now stand at 33.89 million and while Nintendo has not had any big-hitters recently New Pokémon Snap exceeded expectations on 2.07 million, as did Mario Golf: Super Rush on 1.34 million and Miitopia on 1.04 million.

With the Switch now being over four years old it’s perfectly normal for sales to start slowing at this point in its lifetime, which is when companies usually start to fast-track a replacement or create a mid-generation upgrade.

That’s one of the reasons rumours of the Switch Pro seemed so believable, but with the Switch OLED being a much more minor refresh there’s still no indication from Nintendo that they’re planning either a more powerful model or an entirely new format.