Nintendo fans will see the highly anticipated Super Nintendo World theme park open in Japan next year. The world’s first ever Nintendo theme park is set to open in Osaka ahead of the 2020 Olympic Games that is being held in Japan. Construction begun in June 2017 on Super Nintendo World, with new photos recently emerging of how the building work is progressing.

And now a new picture has emerged showing an artist’s impression of what Super Nintendo World will look like once completed.

The artwork shows Peach’s Castle from the Mushroom Kingdom, Bowser’s Castle as well as a multi-levelled section that looks straight out of a Mario game.

Goombas, Piranha Plants and Warp Pipes can be seen in the Super Nintendo World artwork as can a building shaped like a massive mushroom. 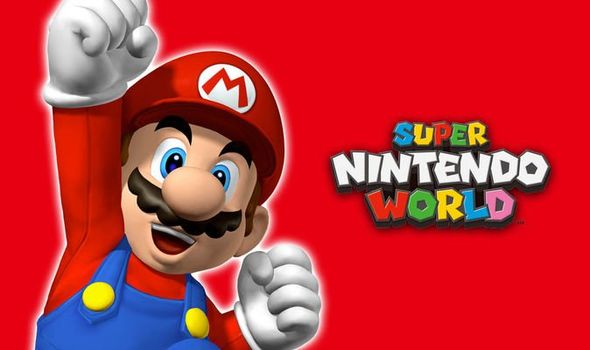 The latest Super Nintendo World concept art comes after it was revealed what attractions will feature in the theme park.

Chairman and CEO of Universal Parks & Resorts, Tom Williams, earlier this year spoke about what visitors will be able to see at Super Nintendo World.

Williams discussed two rides that will feature at Super Nintendo World in Japan on the opening.

These rides are a Yoshi’s Adventures attraction and a Mario Kart ride. 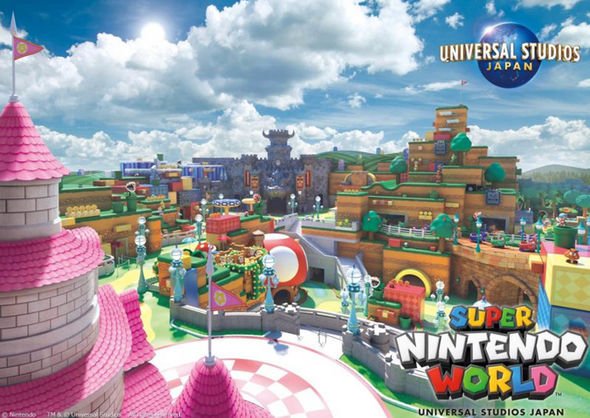 As reported in a post by Attractions Magazine, there will also be an interactive element to Super Nintendo World.

Visitors will have a red magnetic bracelet that features Mario’s iconic M logo which can be used to interact with the land’s environment.

With this wristband visitors will be able to keep tabs on scores gained through interactions at the theme park and on rides.

Williams, interestingly, said that scores will be somehow linked “with your game console so you can build on it and come back again”.

Williams also added that Super Nintendo World will be built across three levels. 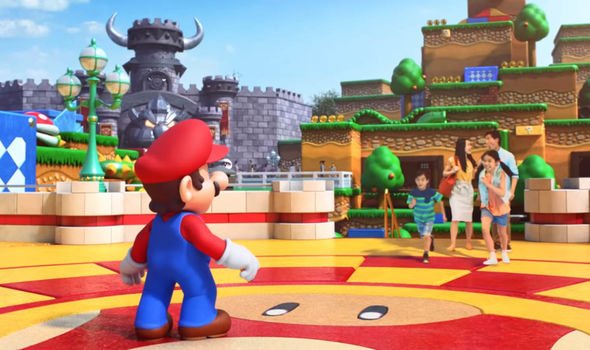 If you’re jealous that our counterparts in Japan are getting a Nintendo theme park, then fret not.

There are plans to open Super Nintendo Worlds in the West too, with plans for a Nintendo prescience at Universal Orlando and Universal Studios Hollywood.

Super Nintendo World in Osaka, Japan is set to open before the Tokyo 2020 Olympic Games which starts on July 24 next year.

• Stay tuned to Express.co.uk for more Nintendo news and updates