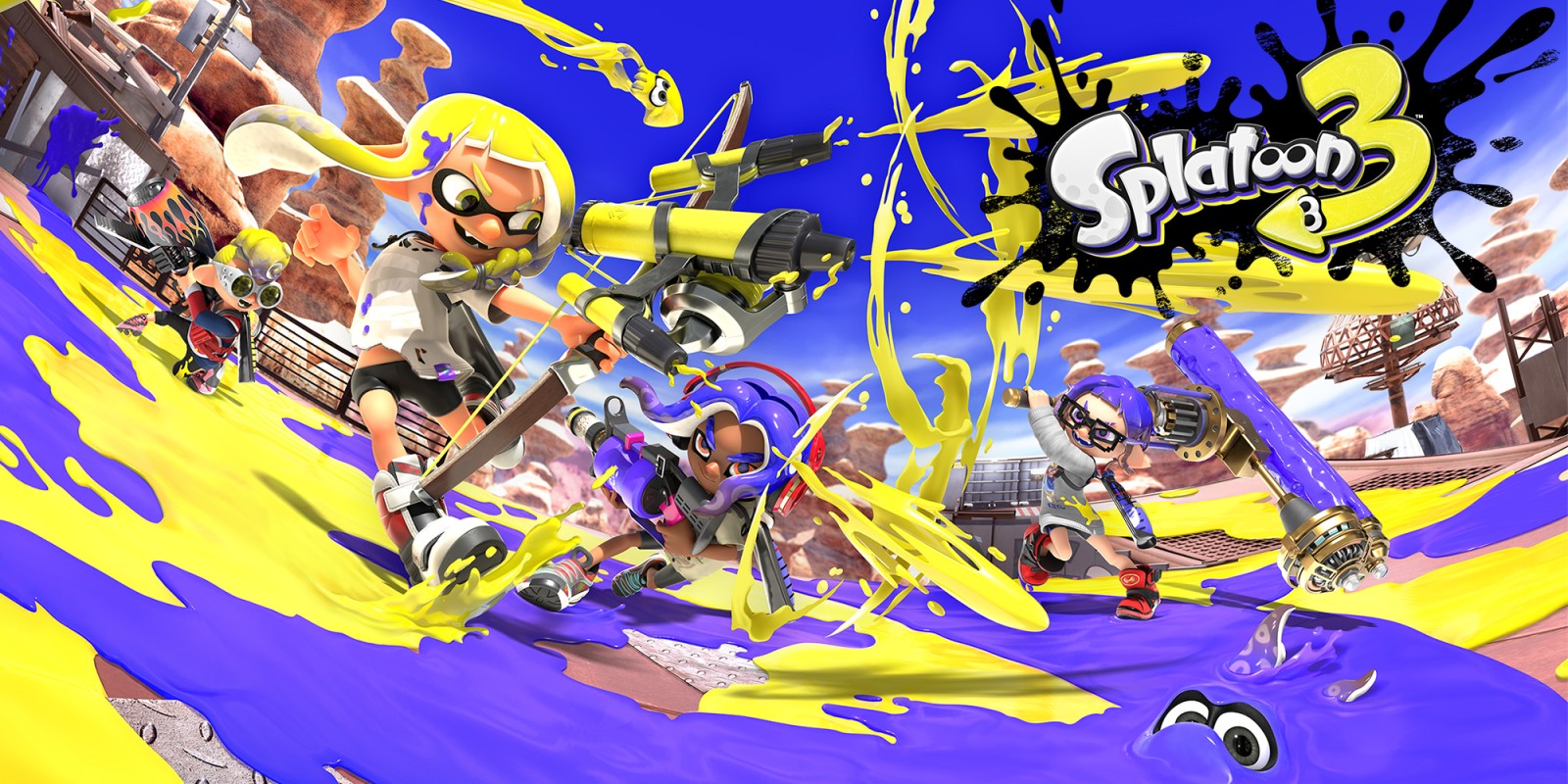 A potential new app would be able to tell when Nintendo Switch games have been modified by third parties.

Nowadays, cheating in video games is considered to be a serious offence, especially for competitive multiplayer games like Call Of Duty and Overwatch. Aside from games companies implementing anti-cheat tech, those who sell cheats have even had their businesses shut down by the police.

Unsurprisingly, Nintendo doesn’t want people cheating at its games either and could be implementing a new method to deal with it, according to a newly discovered patent with the United States Patent and Trademark Office.

The patent is for a new app that would scan for any sort of software modifications. It doesn’t appear to say what will happen should it find the software has been altered, but we assume it will either shut the game down or boot the offending parties from online matches.

Patents don’t always come to fruition so there’s no guarantee Nintendo will ever implement this. However, we wouldn’t be surprised if it does since it acknowledges how egregious cheating can be in online games.

‘Users are able to modify software in a way that enables them to have advantages over other players on different systems across a multiplayer game,’ it reads (as transcribed by Op Attack).

‘These unfair advantages result in the game being much less satisfying to the user thereby affecting the overall human-user experience and interaction in the game. Moreover, such modifications to the game program create certain security risks for the game system.’

Considering Splatoon 3 is releasing in only a few months, Nintendo only has more of a reason to go through with this patent. The Splatoon series has a healthy online community and competitive play is one of its main draws.

The one downside is that this will no doubt affect otherwise harmless mods as well. Some people will modify games for their own amusement (such as the multiplayer mod for The Legend Of Zelda: Breath Of The Wild) and this sort of patent would risk putting a stop to that sort of thing.

It’s perfectly in character for Nintendo, though. It very much only wants its customers playing Nintendo games the official way, as demonstrated by its lawsuits against Nintendo Switch hackers and emulation websites.