Nintendo has revealed Mario + Rabbids Sparks of Hope, set to release sometime in 2022. No trailer has yet been released, with Nintendo’s website showing off some screenshots and a short description of the game.

It seems to be a sequel to Mario + Rabbids Kingdom Battle, which was launched in 2017. A sequel to the game was expected to appear at E3, but the title has now gone live on Nintendo’s official website with little fanfare. It may have accidentally been revealed early, with the full reveal likely to occur at Nintendo’s E3 appearance this coming Tuesday, or the Ubisoft Forward event later today.

Mario, Luigi, Princess Peach, Rabbid Peach, and Rabbid Luigi will all appear in the game, making up the “eclectic roster of nine”. As for the story itself, it revolves around “a galactic journey to defeat a malevolent entity and save your Spark companions”. Much like its predecessor, it will be a strategy game and will be published by Ubisoft. 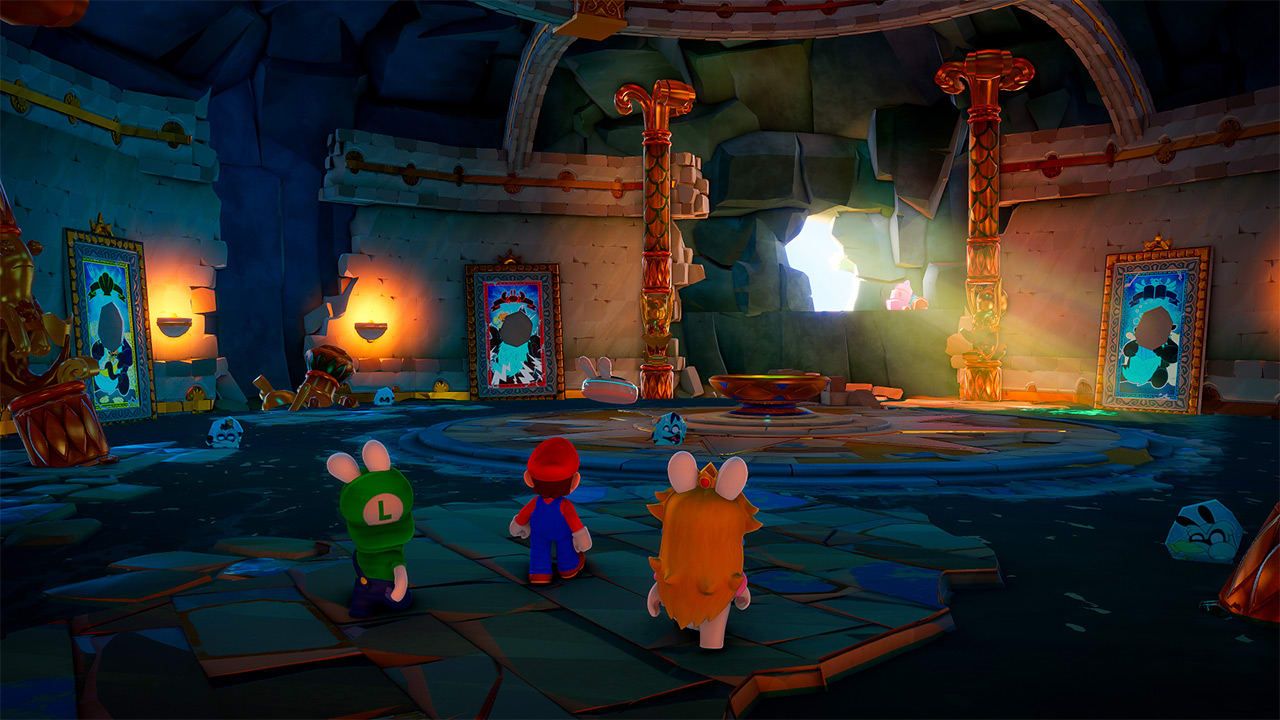 The number of players able to play is currently marked as “to be determined” – while the original did have co-op multiplayer, this was a separate mode to the single player story that made up the majority of the game.

The three screenshots show off the different locations with in the game, with planet hopping to be expected. While the game’s existence is not a huge shock, with several insiders teasing a sequel, this is the first confirmation we have of the game’s title, story, and release window. That no trailer appears on the website suggests we might not get too many extra details at either the Ubisoft Forward or the Nintendo event. 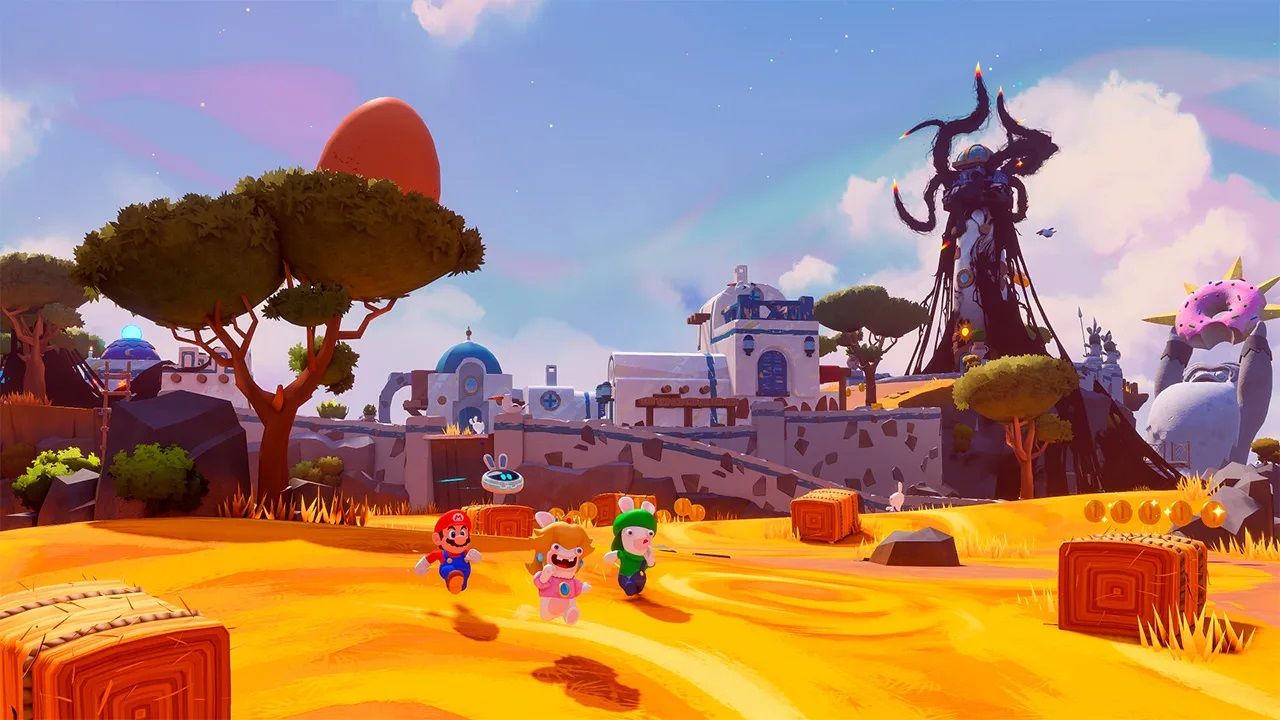 With Ubisoft publishing the game, the Forward is a better bet. Aside from Sparks of Hope, more details on the upcoming Far Cry 6 are expected to feature. As always, a new Splinter Cell game has been heavily requested, and as always, the odds on that seem tenuous. As for Nintendo, everyone is hoping a trailer – and possibly even a release date – for The Legend of Zelda: Breath of the Wild 2 will make an appearance. After the Elden Ring finally gave us a glimpse of gameplay, anything is possible.