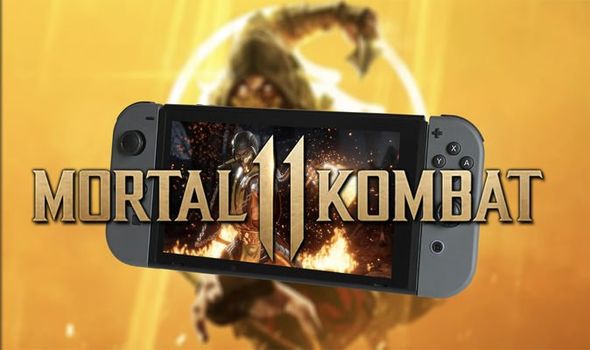 Mortal Kombat 11 fans have been dealt a blow today, as the file size for the Nintendo Switch version appears to have been revealed.

According to Twitter user Nikki™, the download size for Mortal Kombat 11 on Switch is a hefty 22.53GB.

It’s little better if you buy the cartridge, which despite only weighing in at 6.53GB, comes with a 15.9GB day-one update.

With the Nintendo Switch only sporting a measly 32GB of storage, Mortal Kombat fans might need to shell out extra for an SD card.

File sizes have proven to be a problem for the Nintendo Switch, which struggles to support some blockbuster third-party games.

And with the console growing in popularity and more publishers looking to port their biggest releases over to the system, purchasing an SD card feels like a necessity.

Hopefully the company will put the problem right with the new Nintendo Switch model, which has been tipped to launch this year.

Fortunately, however, it’s not all bad news for Mortal Kombat fans on Nintendo Switch.

Developer NetherRealm has unveiled another Mortal Kombat 11 kharacter, as fan favourite kombatant Kitana is announced for the game.

“The 10,000-year-old princess of Edenia grew up believing she was Shao Kahn’s biological daughter and served as one of his deadliest warriors,” reads the NetherRealm deskription.

“When Kitana learned the truth, she fought against Shao Kahn’s attempted conquest of Earthrealm, eventually dying in battle.

“After being resurrected as an evil revenant version of her former self, Kitana now rules the Netherrealm alongside revenant Liu Kang, dedicated to the destruction of all the realms.” 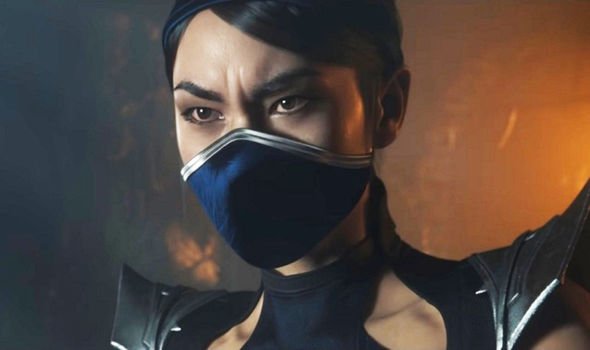 Mortal Kombat 11 has an April 23 release date on PS4, Xbox One, PC and Nintendo Switch.

The game features a brand new graphiks engine, as well as an extensive kharakter kustomisation suite.

New kombatants inklude Geras, Cetrion and Kollector, the latter of whom fights with four arms like Goro.