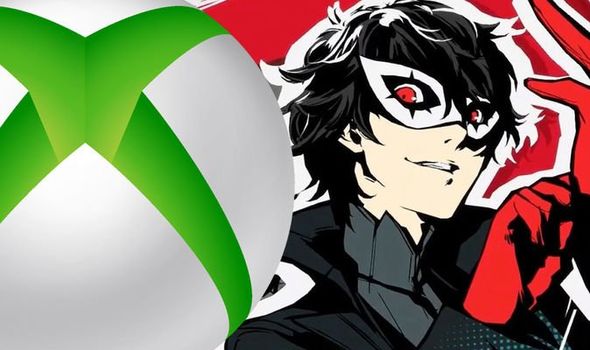 Persona 5 is one of the best games of the last generation and is one of the finest JRPGs ever made. However, if you want to hang out with Joker, Ryuji, Ann et al and go on the Phantom Thieves’ now iconic Tokyo-centric adventure you need to have a PlayStation console. Persona 5 first launched on the PS3 and PS4, with Persona 5 Royal later launching as a PS4 exclusive.

For years there have been rumours that Atlus could be porting P5 or P5R to other formats, with the Nintendo Switch regularly cropping up as a potential destination.

These rumours were all sparked ever since Joker arrived in Smash Bros, with fans taking this as a sign that Persona 5 could at some point be heading to the Nintendo Switch.

And we have seen a P5 game head to the Switch – but it’s sequel / spin-off Persona 5 Strikers, not P5 or Royal.

However, according to the rumour mill Persona 5 could be making the jump from PlayStation to another format.

Sadly for Switch fans though, rumours have suggested Persona 5 may be heading to Xbox next.

As outlined in a post on Reddit, Windows Central journalist and notable Xbox insider Jez Corden could have teased Persona 5 is heading to Microsoft consoles.

Corden – who last year was the first to leak the design of the Xbox Series S along with fellow Windows Central journalist Zac Bowden – appeared to drop a Persona 5 hint when replying to an RPG fan on Twitter.

To which Corden simply replied with a smiley face.

Elsewhere @Shpeshal_Ed, the co-host of the XboxEra Podcast, also appeared to be teasing Persona 5 heading to Xbox.

And, from Shpeshal Ed’s tweets, it looks like a Persona game could be heading to Game Pass.

The XboxEra co-host quoted a tweet they posted towards the beginning of February which said: “Seems like Yakuza isn’t the only popular Sega franchise Microsoft are trying to get into Game Pass”.

And quoting this tweet now they simply added an image of Persona 5 protagonist Joker with an Xbox logo.

If Persona 5 does end up on Xbox it would be a big boost for Microsoft’s efforts to grow the Xbox brand in Japan, which historically has struggled in the region. 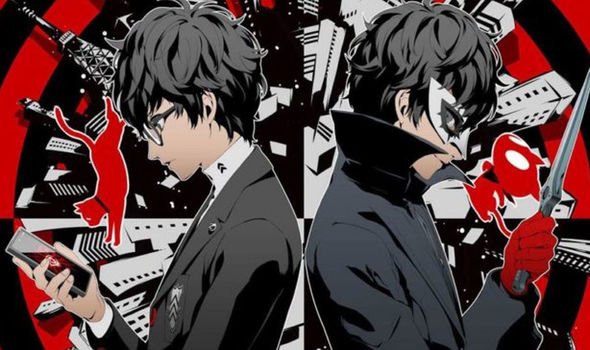 And it would also be a blow to Sony, who for years have had the Persona series as exclusive to their formats.

But this has slowly begun to change, with Persona 4 Golden (a former Vita exclusive) arriving on Steam last year as well as Persona 5 Strikers launching on Switch and PCs in 2021.

While following the success of Persona 4 Golden on Steam Sega Sammy President and CEO Haruki Satomi said more Atlus games could be heading to other formats in the future.

Satomi-san said: “As for Steam, while we haven’t been actively releasing Atlus titles on PC, we felt that there was much potential there and put out a direct port of Persona 4 Golden for PC, and the user response was far beyond our expectations. That being said, we hope to release Atlus catalog titles across various platforms, whether as direct ports or in the form of remasters or remakes.”

Earlier this month Atlus also asked fans if their annual survey if they were interested in playing Persona games on the Xbox.

If Persona 5 does end up on Game Pass it will mark another big name Sega game formerly exclusive to the PS4 that has made its way to Xbox.

The Yakuza games were previously exclusive to PlayStation consoles, but once Yakuza 6 gets added to Game Pass later this month the entire Kazuma Kiryu storyline will be playable on Microsoft’s subscription service.

While Judgement – a Yakuza spin-off that was formerly a PS4 exclusive – is now heading to Xbox thanks to the next-gen version which will be available for Xbox Series X and S.