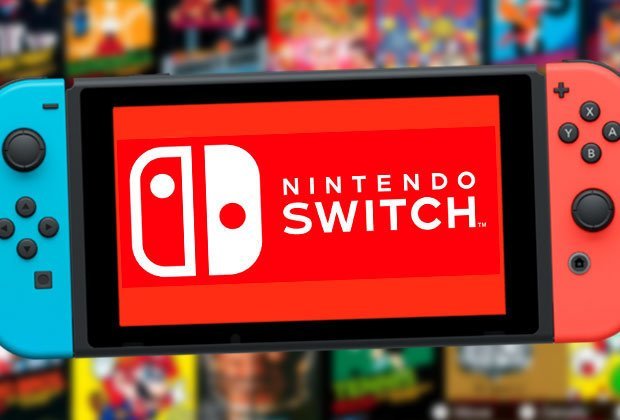 Nintendo has been publishing games to its Nintendo Online Service since it launched last year, allowing people to play for free if they have a subscription.

First up this month is Super Mario Bros.: The Lost Levels. The game – which was originally Super Mario Bros. 2 in Japan, but sadly never saw a legitimate release in the West, with another game released under that name instead.

So for many players, this may be the first time they’ve had the chance to play an honest-to-God piece of Nintendo history.

The second game coming to the service this month is Punch-Out!!, one of the first boxing games we ever saw in gaming (and still one of the most iconic).

Lastly, Star Soldier will be available on the service, too. A shoot-em-up developed by legendary studio Hudson, the game gathered a cult following in the years since its release… maybe now you’ll be able to find out why yourself!

Each of these games will be available on April 10.

This comes after Twitch announced its benefit for members of Twitch Prime this month is a free year of Nintendo Switch Online service.

In April, Twitch announced its latest benefit for its Twitch Prime subscribers: a free year of Nintendo Switch Online service – a perk that usually costs about £20.

To make sure you’re not taking advantage of the generous offer, the Amazon-partnered streaming site is giving out the free service in a two-stage process.

First, you’ll have to claim a free three-month membership, and then after 60 days you’ll be able to sign back in to claim the other nine months.

Better yet, the deal is open to both new and existing Switch Online subscribers — current users will get the extra months added to their existing plan. Which is a nice change to the norm in these situations.

Here are the main features of the Nintendo online service, as detailed by Nintendo itself:

• Nintendo Entertainment System – Nintendo Switch Online: Subscribers will have access to NES – Nintendo Switch Online, a compilation of classic NES games. The collection will initially include 20 games, with more added on a regular basis. At launch, previously announced games Balloon Fight, Dr. Mario and Super Mario Bros. 3 will be joined by Donkey Kong, Ice Climber, The Legend of Zelda, Mario Bros., Soccer, Super Mario Bros. and Tennis. An additional 10 launch games will be announced in the future.

• For the first time ever, players will be able to enjoy these classic NES games online. Depending on the game, players can engage in online competitive or co-op multiplayer, or take turns controlling the action. Friends can even watch each other play single-player games online, and “pass the controller” at any time. Every classic NES game will support voice chat via the Nintendo Switch Online smartphone app*. It will also be possible to play these games offline.

• Online Play: A Nintendo Switch Online membership will be needed to participate in co-op and competitive online features for many current and upcoming Nintendo Switch games, such as Splatoon 2, Mario Kart 8 Deluxe, ARMS, Mario Tennis Aces and Sushi Striker: The Way of Sushido.