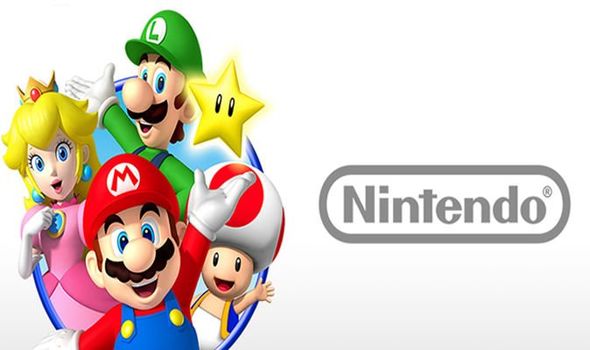 There might be added competition in the 2021 console market but things are looking good for Nintendo and its Switch gaming machine.

It’s now being reported that the handheld console has now overtaken the Nintendo 3DS in lifetime sales; achieving this sales milestone at the end of December 2020.

That’s not a bad way to start 2021, especially considering how much interest there is in the PS5 and Xbox Series X.

According to VGChartz, the Nintendo Switch has now sold over 75 million units since it was first launched in March 2017.

December saw the Switch continue its run of being the best-selling console in a number of different regions, with December proving the month that saw the handheld top the 3DS.

This puts the Nintendo Switch in striking distance of becoming one of the ten best-selling consoles of all time.

By the end of 2021, there’s a good chance that the Switch will have overtaken the PS3 in the charts, although it will be harder to rival the Wii.

The Wii proved a massive sales hit for the company and achieved over 100 million lifetime sales.

There’s a good chance that the Switch will eventually overtake that number during its lifecycle, propelling it toward the top five best-selling consoles of all time.

This is based on estimated data from VGChartz, which also provided an update on how well the PS5 and Xbox Series X are selling.

The report reads: “The Nintendo Switch was the best-selling console with 1,159,994 units sold for the week ending December 26, according to VGChartz estimates.

This data is also a strong indicator that both the PS5 and Xbox Series X have gotten off to a strong start.

Not only have both achieved impressive sales during 2020, but there’s no reason to believe this won’t carry on in 2020.

The only thing holding back the rise of the next-gen gaming machines is the current lack of Xbox and PS5 stock.

Both consoles remain largely sold out, with only sporadic updates appearing online.

The next major PS5 restock isn’t expected to happen in the UK until next week, however, there’s always the chance of a few surprises along the way.

Not only could Sony surprise everyone with new stock at any time, but there have already been updates for the PS5 in the United States this week.

But whatever the number of restocking options that do go online in January, it seems unlikely that there will be enough to keep up with the current demand.

The good news for Nintendo is that while the Switch will need to eventually respond to the PS5 and Xbox Series X, they can do it on their own terms.

The Switch has the handheld market largely to itself and the tech giant is expected to capitalise on this in 2020.

Recent reports suggest that a Nintendo Switch Pro console will be announced in the coming months, offering a better screen and improved battery life.