The fans who missed out on the chance to purchase an Animal Crossing: New Horizons limited edition Nintendo Switch are in luck, as more of them will be available to purchase from select retailers soon.

Nintendo announced that limited edition Animal Crossing Switches were going to be released alongside the game in March. The system has Animal Crossing symbols emblazoned on its back and it comes with pastel blue and green Joy-Cons, as well as a dock showing the Nook family on an island. 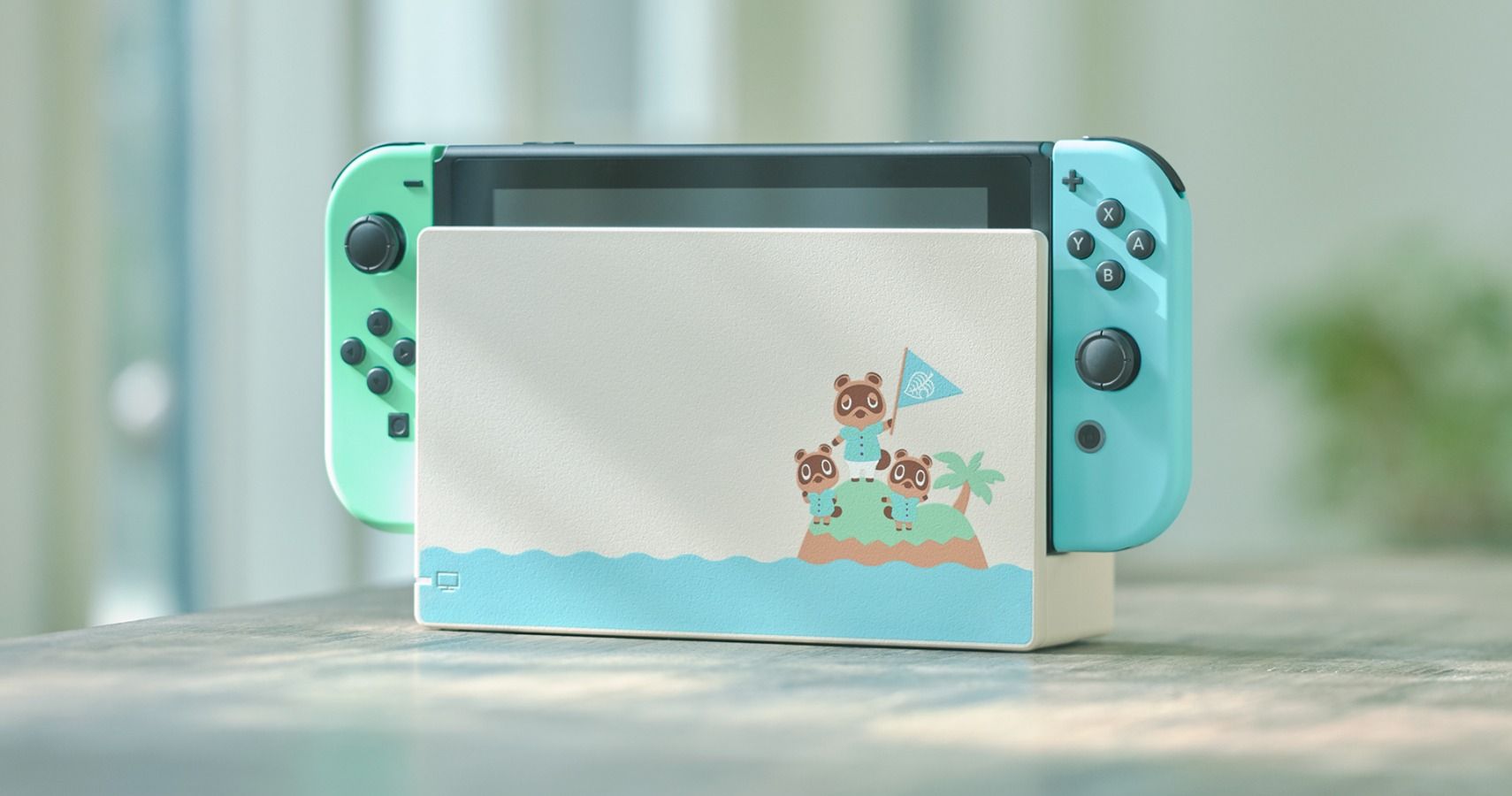 The people who have been following the PS5 and Xbox Series X pre-order situations will know that the Animal Crossing Nintendo Switch will only be available for a short period of time. The regular Switch can be hard to find in some regions, so the demand for the Animal Crossing Switch will be extremely high. If you want the Nook family to stare at you from across the room when you play your Switch, then check with your local retailers for availability.

Next: Disgaea 5: Complete Will Be Free For A Week On Nintendo Switch