Yakuza is definitely an adult-oriented series. Drugs, alcohol, prostitution, and plenty of violence feature heavily in Yakuza’s gritty underground world. It’s definitely not something you’d expect to see alongside the face of Mario.

And yet, Yakuza has been expanding from its ancestral platform of PlayStation to PC and even Xbox with the most recent game. It’s led some fans to wonder why a Nintendo Switch port of the Yakuza games hasn’t already happened.

Turns out it has everything to do with Nintendo’s family-friendly image. In an interview with GameSpot, executive producer and Ryu Ga Gotoku studio head Masayoshi Yokoyama told the publication that Yakuza’s "underground" vibe doesn’t really lend itself to the kid-friendly Nintendo console.

"Do we want to put a title like this where we're going around and picking a fight with the world and doing all this Yakuza stuff, on a Switch?" Yokoyama asked rhetorically. 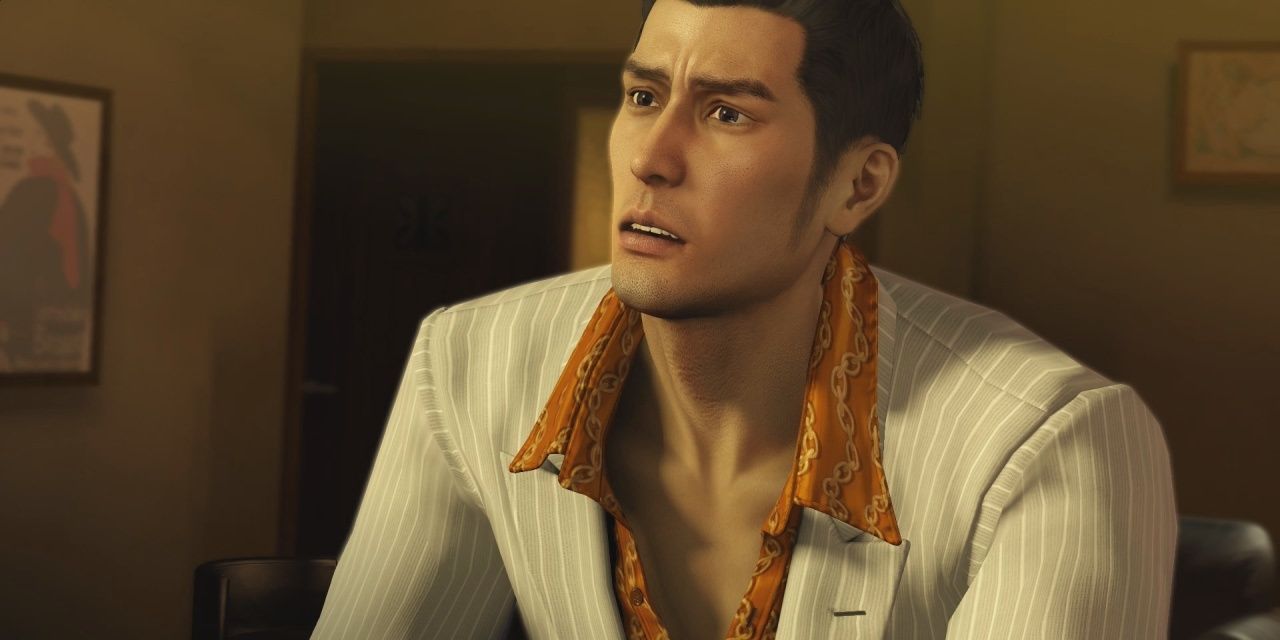 "We still kind of think of ourselves as people of the night world, right? We don't want to be like walking around the day with everybody else," Yokoyama explained. "Like for us, it's kind of showing this kind of underground feeling. I think the underground kind of feeling is what we want to do."

It’s a bit of a strange stance to take considering the Switch is host to such games as the overly-sexualized Catherine: Full Body, the hyper-violent Mortal Kombat 11, or the Grand Theft Auto: Definitive Edition trilogy, which is even less wholesome in its portrayal of the criminal underground than Yakuza is.

While it sounds like the Yakuza series won’t be coming to the Switch anytime soon, there are plenty of new Yakuza games on the way. Last night’s Stat Of Play announced Like a Dragon: Ishin, a remake of the Yakuza Ishin games that were never released outside of Japan. At Tokyo Game Show, Sega also confirmed Yakuza 8 is on the way as well as Like A Dragon Gaiden: The Man Who Erased His Name, which will tell the story of Kiryu after the events of Yakuza 6 and tells us how and why he’ll re-appear in Yakuza 8.