The world certainly seems to have it out for you in Nioh 2, and the Darkness In The Capital DLC only reinforces that with tougher missions and bosses to contend with. Aside from your own skill, gear, and strength of will, the only other person, or rather creature, you can always count on are the trusty Kodama. These little guys will happily buff you on your current mission, but only if you’re able to find them first. The level design has only gotten more complex, especially in Buddha’s Palm, so make sure you follow our guide to rescue every friendly spirit there is.

This mission in Nioh 2’s Darkness In The Capital DLC has the fewest Kodama to rescue of the bunch at just six. As with all the other Kodama guides, this one will take you on a continuous run through the level, picking up each Kodama in the order you can encounter them. Once again, we will also point out the Hot Spring so you can work toward resting in each of those as well.

Right at the start of the mission, head right after entering the gate. Run straight into the building ahead and take a left up the staircase and through the broken wall on the left. Cross the wooden bridge and drop down the ladder to the ground, hooking a right around the side of the platform you were just on. The Kodama is camouflaged behind the few green plants in the corner.

Go back around and take a right as you pass by the big circular shrine thing on the platform. Run up onto the balcony of the building and enter through the broken wall to the left of the blocked door. Head all the way to the right side of the bottom floor and into the room in the top right. Just to the left of the doorway, around the lamp statue, is the next Kodama.

Keep going around the bottom floor, ignoring the exit on the right for now, and up the stairs to the second floor. Go out the broken window onto the rooftop and follow it to the right until you can go back inside through another broken window. Walk onto the scaffolding and climb up the ladder to reach a platform hugging the giant statue. Look down when the platform ends to see this Kodama hanging out on the statue’s right arm. Aim carefully and drop down to help him home.

Carefully drop down off the statue back to the bottom floor and run all the way back around and up the staircase again. Take the same path you just took onto the scaffolding, but this time go inside the statue. Slide down the ladders inside into the pit below and past the shrine. Run inside to the room with the big golden statue on a platform. The Kodama is around the right side just beside the staircase leading up to the statue.

The Hot Spring is also just ahead here, out the door and up the ladder across the path. Just climb up and it will be right in front of you.

Directly to the right of the room with the Hot Springs is our fifth Kodama.

The last Kodama will be back down the ladder and further ahead. Run up the stairs into the building and toward the scaffolding set up by the rock wall. Turn right and check the gap between the staircase and the wall for the very last Kodama.

Next: Nioh 2: Darkness In The Capital: The Blighted Gate Kodama Guide 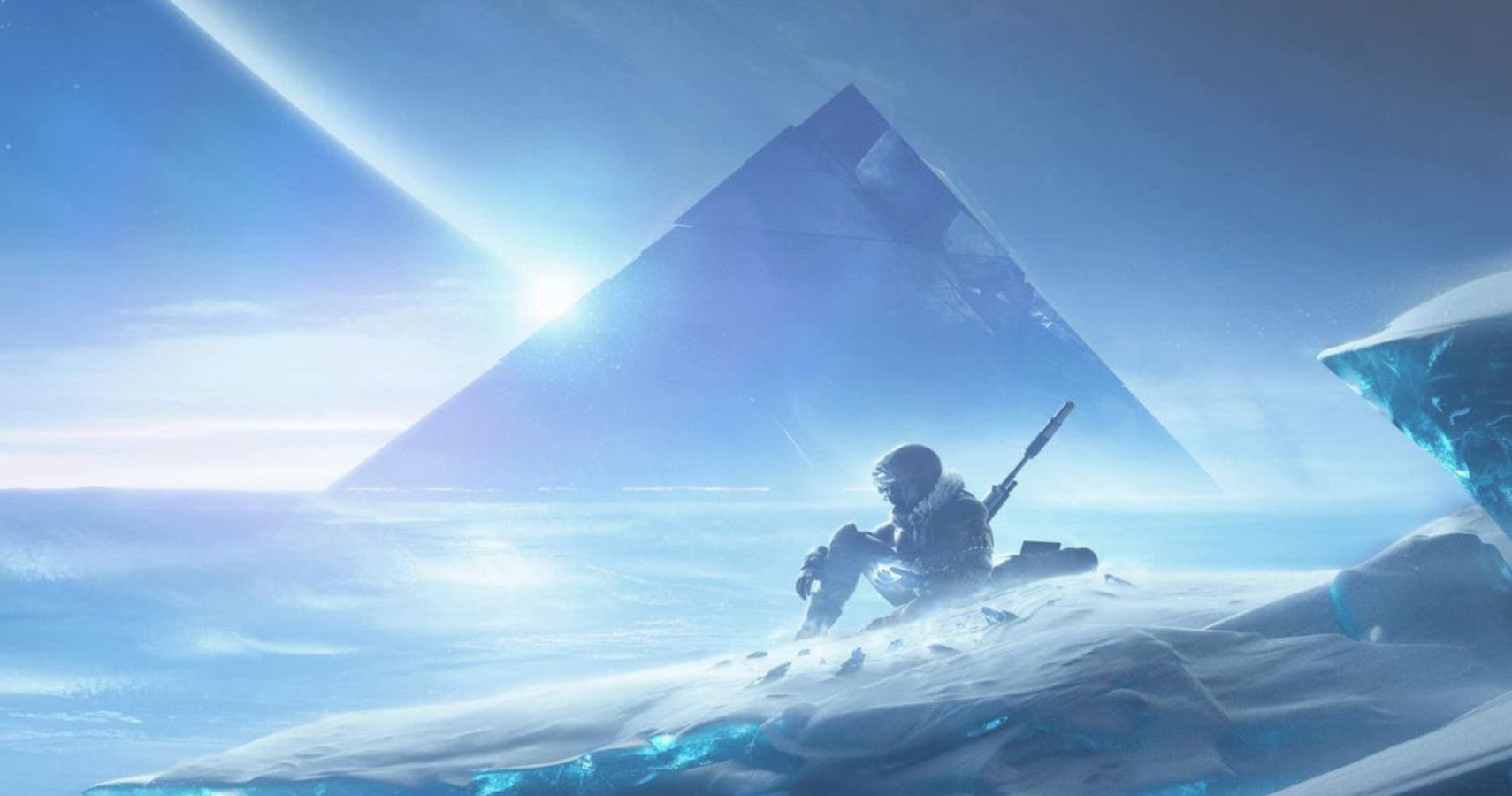