The Uncharted movie is starting to feel more and more real. After years of languishing in development hell, Sony’s big-budget adaptation of Naughty Dog’s iconic series has wrapped production. It’s due out for a July 2021 release, should theaters reopen by that point.

However, while the state of the movie is in a good place, we still don’t know much about the actual content of it. We know it’ll feature Tom Holland and Mark Wahlberg as younger versions of Nathan Drake and Victor “Sully” Sullivan, but not much beyond that.

But Nolan North, the prolific voice actor behind Nathan Drake, might know a few things we don’t yet. I recently got a chance to speak with North while promoting his new game, Dirt 5, and asked him for his thoughts on the upcoming film.

“Sony thing did a very smart thing by not trying to do a 1:1 adaptation of Uncharted,” said North, “and rehash a story that we’ve already seen, those games were movies in themselves. So they did a brilliant move: ‘where was Nathan Drake in his twenties?’ Perfect.”

North was quick to point out, however, that some changes are bound to happen, and that the movie isn’t a strict origin story.

“It’s not necessarily a prequel to the games,” he said. “But from what I gathered from the producers I talked to, they were like, ‘This is Nathan Drake in his twenties, because thirties into his forties? You took care of [that], Nolan. So we’re going to go here.'”

One key difference? Viewers may get a chance to meet Elena Fisher before she shows up in the games. North stressed that this isn’t a “spoiler,” but sounds pretty confident – citing “artistic license.”

“Now, they’ll take some artistic license,” North said. “This is not a spoiler, but I think you’re going to meet Elena. Sure, [Nathan] meets her in the first [game], but I don’t see how you do movies without Elena.”

While North isn’t involved with the movie, as far as we know, he has visited the set and met with the actors. It stands to reason, then, that he might be privy to a few details that aren’t quite confirmed yet. And while this is far from a solid confirmation, it’s as close to one as we’re going to get right now.

How Elena would even factor into the movie kind of boggles the mind, but I’m interested in how the writers account for that. We’ll see how it all comes together when the movie hits theaters next year.

Next: Interview: Nolan North Talks Dirt 5 (And Gives His Opinion Of The Uncharted Movie) 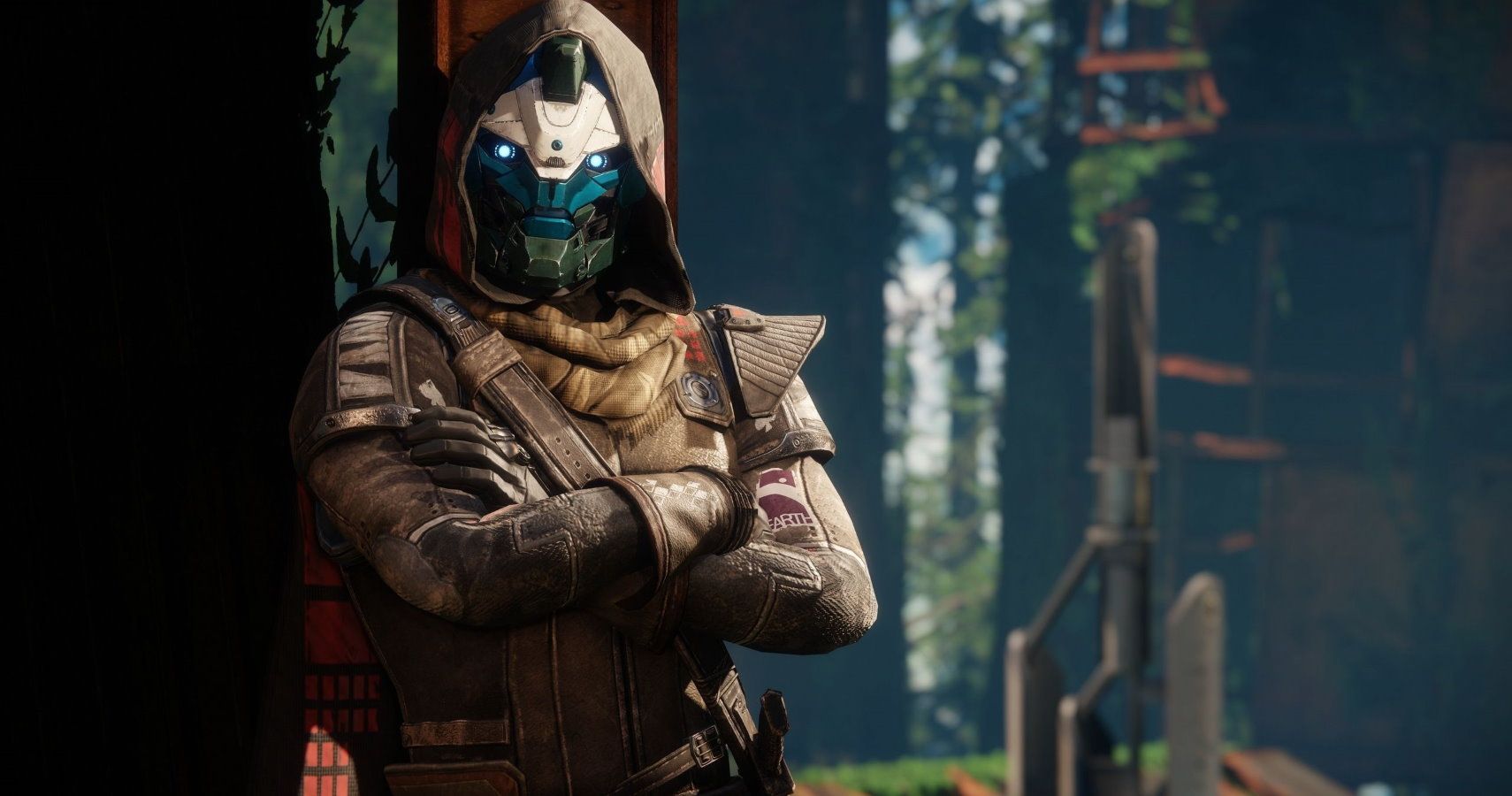