Nutaku, an adult gaming platform located in Montréal that offers games with mature content, has surpassed the 60 million player registration mark with 15 million users added since last January. The company, which focuses on browser, downloadable and mobile games, is celebrating the milestone by launching the Now I Nutaku campaign, which features a series of safe-for-work ads.

The Now I Nutaku tagline is intended to reinforce the company’s position as an inclusive adult entertainment brand. Last year, Jay Acevedo, Nutaku’s head of marketing and communications, attempted to push back on the perception that adult games aren’t “real games” in an interview with The Gamer.

“This industry exists. There are millions of us. I mean, what is a game? If you’re Candy Crush, you’re not a real game? It’s become an exclusive sort of word, over the years,” he said. “The adult gaming world has so many insights. [It’s about] having solid conversations about sex and having as many convos as possible while having fun.” 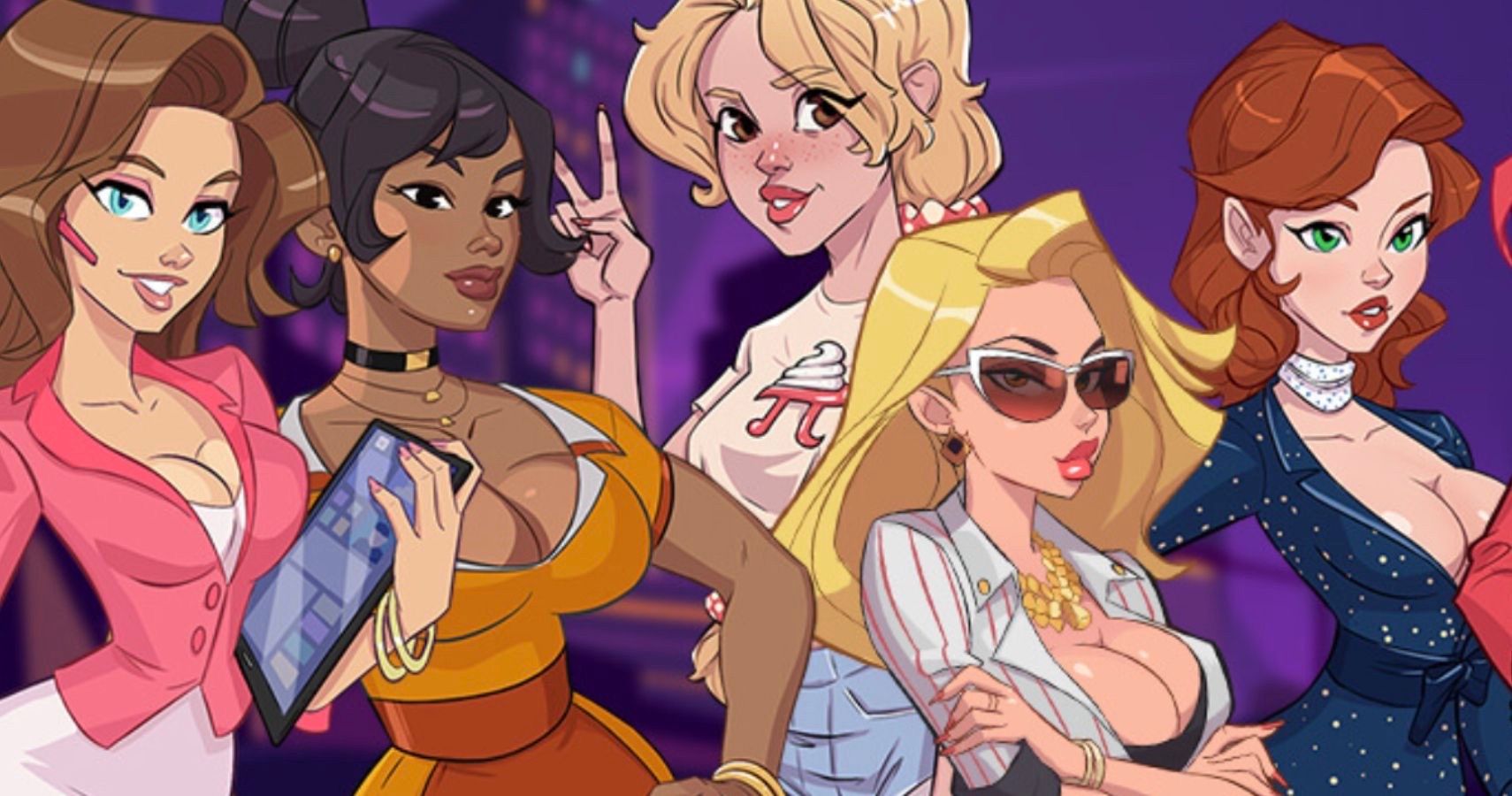 Nutaku announced a $5 million investment in LGBTQ+ games in 2019. The company first launched its LGBTQ+ games section in December of 2018 in an effort to promote inclusive adult entertainment. The Now I Nutaku campaign encourages fans of the games to talk about their experience with the games by using the hashtag #nowinutaku​ on social media.

READ NEXT: Inside Nutaku’s Push For Mainstream Acceptance

Mark Lugris is a Contributing Writer at TheGamer. After graduating from the University of Connecticut, he’s worked as a lifestyle and technology writer and editor for the past twenty years in Boston, Madrid and Zurich. Now, he’s chosen the less stressful life of freelance writing at home with his dog, where he can focus on his pop culture passions like film, television, games and sports.