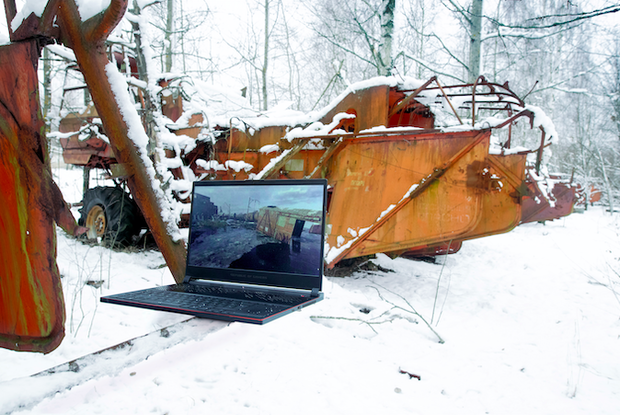 NVIDIA has partnered with Metro Exodus publisher Deep Silver and Instagram photographer Dylan Furst to put the game’s map into perspective and showcase the power of its brand-new line-up of RTX-powered gaming laptops through an ambitious photoshoot in the snowy depths of Ukraine.

The company recently announced the world’s first ray-tracing gaming laptops; which are powered by the NVIDIA GeForce RTX series of graphics cards. To celebrate the announcement and the recent launch of 4A Games’ Metro Exodus, the company decided to bring the world of Metro to life.

In photos taken by Instagram star Dylan Furst, in-game footage from Metro Exodus on an RTX 2080 powered ASUS Rog Zephyrus S gaming laptop appears alongside its real-life inspiration. The photos serve as a morbid reminder that a post-apocalyptic world such as the one portrayed in the game isn’t as far-fetched as one might think.

They also showcase a very cool but chilling juxtaposition between the modern and powerful technology of the ray-tracing enabled laptop and the decaying world around it. In case you didn’t know, ray tracing – also known as Ray Traced Global Illumination – is a new method used in graphics rendering that simulates life-like reflections and incredibly realistic lighting effects. 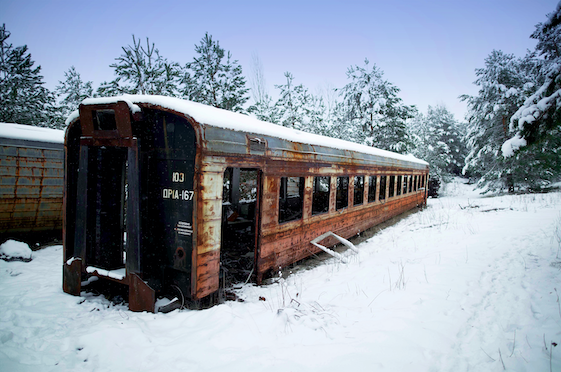 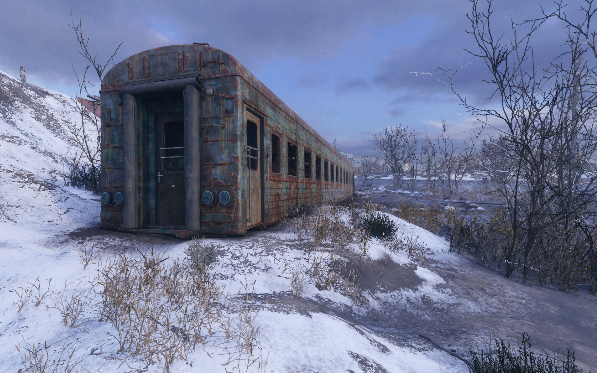 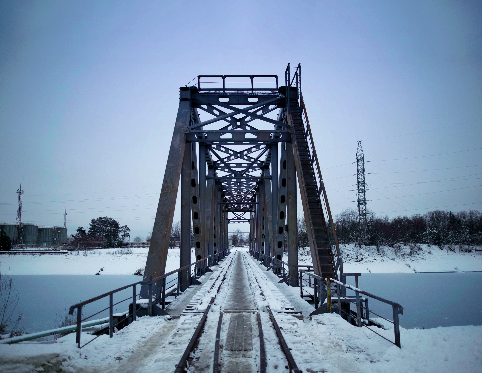 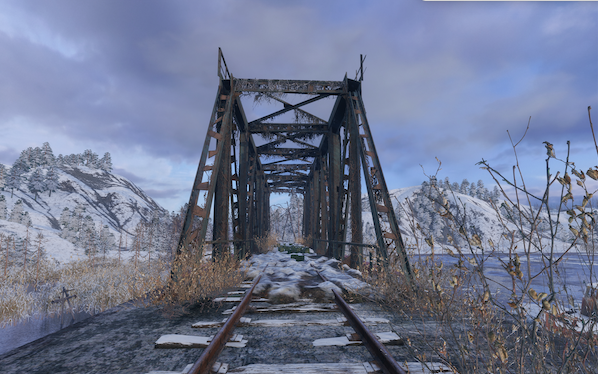 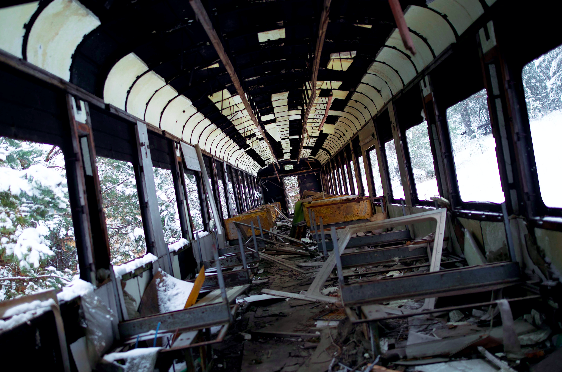 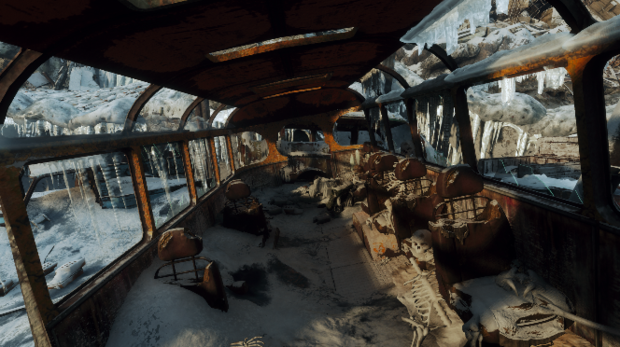 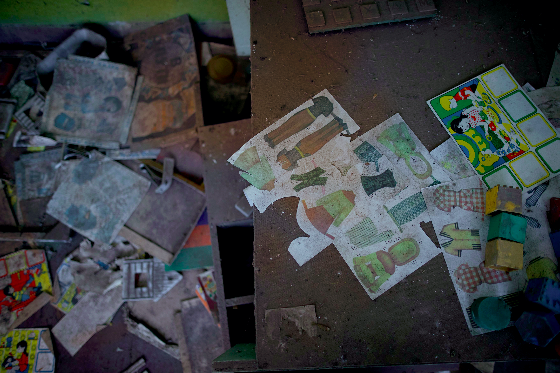 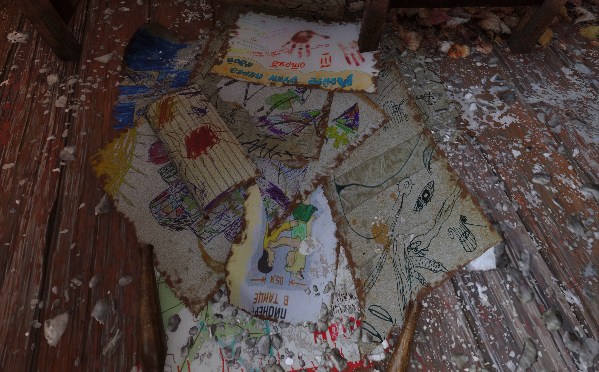 You can barely tell which photo is real and which belongs to a screenshot from Metro Exodus in some cases, and this is thanks to the all-new ray tracing capabilities that the RTX video cards bring.

Ray tracing is a feature that is currently headlining NVIDIA’s lineup of RTX video cards, which are now impressively being put into gaming laptops. The one featured in the photo is the ASUS ROG ZEPHYRUS S, an extremely powerful thin laptop which holds a GeForce RTX 2080 graphics card along with an 8th generation Intel Core i7 CPU. The laptop also bolsters a 144Hz display for the fastest framerate and best performance possible while gaming, 16GB of RAM and even a 1TB SSD.

The RRP for this specific model of gaming laptop is £3,299.99, and while it is an extremely hefty price – it is arguably one of the most powerful gaming laptops that any money can buy, so you’d be set for gaming for at least the next decade; if not longer. With a NVIDIA RTX card powering it, it’s sure to lead the charge for the future of photo-realistic graphics in gaming.

The promotional partnership between NVIDIA and Deep Silver really shows that modern games are already taking advantage of ray-tracing and that the future is bright – or in this case, the past is eroding. Metro Exodus is available now on the Epic Games Store for £49.99.