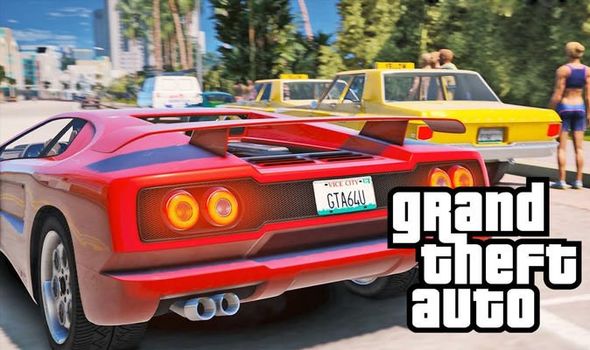 It’s been almost eight years since GTA 5 first launched, and it looks like the wait for GTA 6 will be going on for a few more years at least. With the upcoming release of the GTA 5 Enhanced and Expanded Edition for next-gen consoles, it looks like a 2021 release date for GTA 6 is virtually guaranteed to be out of the question. While notable industry insider Tom Henderson dropped a GTA 6 bombshell not too long ago.

The leaker, known for his Battlefield and Call of Duty leaks, published a YouTube video in June that revealed a blowout of information.

It was claimed GTA 6 would be set in a modern day Vice City, would only be for next-gen consoles and could have a release date as far away as 2025 – but a 2024 launch is more likely.

And the fiscal report also revealed one big reason why Rockstar may be happy to bide its time developing GTA 6.

As Henderson explained, each quarter GTA Online is raking in almost a quarter of a billion dollars.

This is despite GTA 5 and GTA Online being almost eight years old.

Henderson tweeted: “GTA V is generating around a quarter of a billion dollars in revenue each quarter.

“Epic Games introducing GTA V for free in addition to the pandemic has resulted in GTA V earning more each quarter now since its launch in 2013.

“GTA VI is several years away.”

While a report from NetBet.co.uk has also analysed the top grossing video games which saw year-on-year growth.

And GTA V was ranked fourth, ahead of games such as The Sims 4, Pokemon Go, League of Legends and Candy Crush Saga.

For such an ageing game that’s an incredible amount of money to still be raking in.

With GTA 5 continuing to be a cash cow, it seems little wonder Rockstar Games might not be in any rush to release GTA 6 – despite the huge demand.